The Puritans: A Transatlantic History 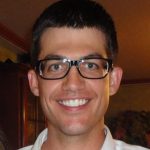 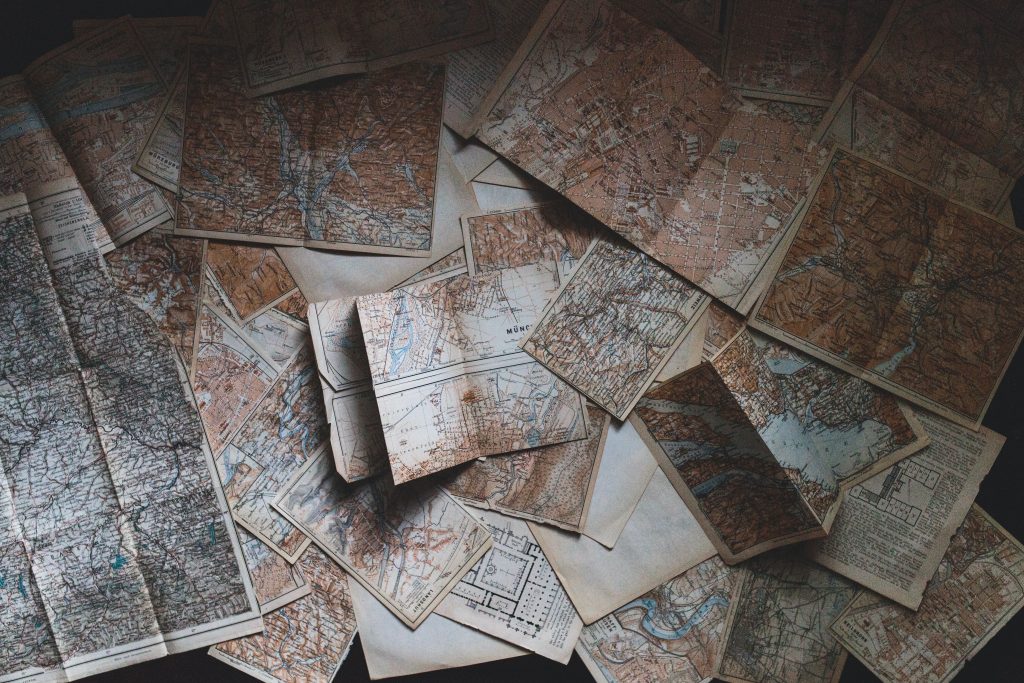 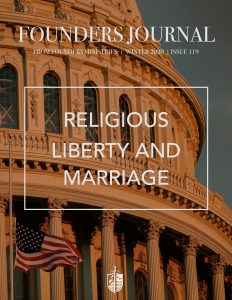 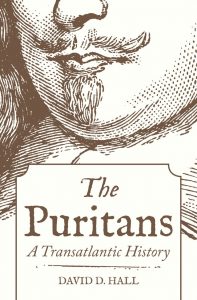 David H. Hall’s The Puritans: A Transatlantic History is already being hailed as one of the best introductions ever written on the history of Puritanism. In the “Acknowledgements” section at the end of his book, Hall gives us an idea of his project, and especially its weaknesses. The book provides a narrative of “doctrine, culture, and practice that passes from the Reformers international to early modern Britain” (356). But Hall is at the same time forced to “pass by in silence the many close studies of ideas, situations, and text historians” of this time period (356). There is little room for specialists here. Hall admits he is not able to document things “as richly as I would have wished” (356).

This is the key to understanding The Puritans. Its fast-paced, interesting, helpful for grasping a general overview of the situation in sixteenth and seventeenth-century England, Scotland and New England—but there is little diving beneath the surface and perhaps not a lot of new information for those already well-read in this area. So, is the book worth it? What kind of reader would benefit from it? The following review will establish that the book is worth looking into for several reasons, and that anyone, including specialists in Puritan studies, will be glad they read it.

To describe the book’s approach to Puritanism as “superficial” would be inappropriate in most places, but not all. “Superficial” would be a proper term for Hall’s attempts in the opening pages to give a broad-brush account of the movement known as “the Protestant Reformation” and “Reformed international.” He defines the regulative principle of worship as simply “the authority of the Word” (16), without any other attempt at describing it (although he does a better job with the term later on in the book). He claims the Reformed international was influenced by Paul’s “primary view” of Colossians as being about “mercy” and “meekness” (21). He claims the Reformers thought Scripture was important because the Holy Spirit “pulsated through the Word” (21) and could “overturn any kind of oppression” (21). This is not necessarily the best start to a book, and thankfully the narrative gets much better and more informative as the topic turns to Puritanism in general. While most of these descriptions are not necessarily incorrect, they do need more clarification, otherwise the unknowing reader may come away with a view of the Reformers more in line with twenty-first century social justice activism or liberal theology (e.g. oppression, pulsating Holy Spirit, mercy and meekness) than what they were—uncompromising expositors and preachers of the Word.

I linger so long on the opening chapters of The Puritans because it is undoubtedly the weakest part, and in a way the complete opposite of the remaining 300 pages. Hall’s aim here seems to be to provide more of a hasty summary of the “undercard” so as to get on to the main event. This leaves the narrative with a somewhat shaky foundation since regulative principle of worship, Scripture, and biblical ethics are themes of paramount importance for the story of the Puritans. Hall is able to recover, however, and it would be wrong to call the book a waste of time or unnecessary. It should also be remembered that Hall himself acknowledges exactly these areas to be weaknesses, since such a large and convoluted narrative simply cannot do justice to everything.

Hall thrives when correcting the inaccuracies of modern historians, especially those unsympathetic to the Puritans. The practical divinity of the Puritans did not, Hall insists, “isolate the godly in an unhealthy ‘individualism’ (126). Hall notes the influence of Max Weber and others for promoting such a view. Hall demonstrates the preposterousness of such an idea by pointing to how important church life and community was to the Puritans: whether it was the “pilgrims” banding together to fight against ocean, cold, wildernesses and death in the New World; ministers in England coming together to encourage and pray with each other in the face of persecution; families gathering around the Word each morning and evening; or communities coming out to spend an entire Sabbath day together in fellowship, worship, and the Lord’s Supper—such notions of “individualism” are simply incorrect, as Hall shows.

Hall points out in several places that the attack on Puritans and Puritanism by contemporary historians and popular media can be traced back to the sixteenth century, although it did not stop there. Roman Catholics, Anglicans, liberal Protestants, Unitarians, Marxists, Feminists, and Economic Historians have all trained their cannons against the Puritan mindset and way of life. Each group has a respective axe to grind against the Puritans, so it is no wonder each group’s description of them has been tainted. Such people have “propagated the image of the Puritan as hostile to the arts, intolerant of dissent, and hyper-legalistic” (158), among other things. Hall demonstrates that such reporting is grossly inaccurate.

Discontinuity Among English and Scottish Reformation

Hall ably points out the significant differences between the English and Scottish Reformation. The Scottish Reformation, although in many ways an impetus for the revolutionary morale of the English Reformation, was a bottom-up event. The Scottish people, led by the clergy and especially John Knox, overthrew the government. The English Reformation was a top-down event. Another discontinuity between the two countries was their views of church government. The Scottish were vehemently opposed to any model other than the Presbyterian form of church government. The English, while some did desire a Presbyterian form of government, were generally more lenient towards other models. It was this discontinuity that prevented the two countries from having any lasting unity. This is somewhat common historical knowledge, but Hall does a majestic job bringing out the details behind such views.

Hall’s depiction of Puritanism in New England is especially masterful for its ability to intertwine the relationship of those in the New World with those who remained in England and Scotland. The issue of conversion (e.g. antinomianism, debates over assurance), what to do with radical dissenters (e.g. Brown, Anne Hutchison, Anabaptists), and questions about abandoning England for New England are a few of several events that inextricably linked the two continents together. It was never a matter of cleanly breaking with the other continent (301-341). Hall is at his best when describing the tension between the New World and Old World Puritans, even when it involved groups and individuals who were of the same mindset theologically. Hall especially brings out the heartbreak of the New England colonies’ drift towards secularism and individualism as the first generation of pilgrims gave way to the new, and sometimes even before. Winthrop notes this change in the closing pages of The Puritans: “All too soon, the implicit covenant of 1630 was giving way to the self-interest he discerned in the exodus of circa 1635-36 of people to Connecticut” (340).

Hall overcomes the difficulties of the first few chapters to provide a narrative of the Puritans that can best be described as exhilarating and factually accurate. The book’s breadth is astonishing—it is no easy task to bring forth so many strands of theology, personalities, social distinctions and even continents into anything like a coherent or even interesting account, but The Puritans in most ways does exactly that. It is truly a “Transatlantic History,” and both specialists and lay-readers would benefit by reading it. It may indeed be the best introduction to Puritan history ever written. 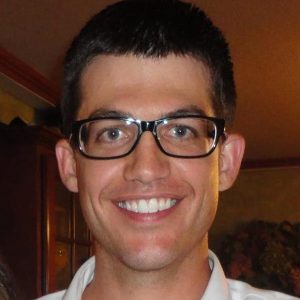 Ryan Denton was a Southern Baptist pastor on the Navajo Reservation before starting Christ in the Wild Ministries, which he has directed since 2016. He is co-author of A Certain Sound: A Primer on Open Air Preaching (RHB, 2019) and Even If None: Reclaiming Biblical Evangelism (First Love Missions, 2019). He is a Th.M student at Puritan Reformed Theological Seminary and holds additional postgraduate degrees from Southern Baptist Theological Seminary and St. John’s College. He lives in El Paso, TX with his wife and son.
AUTHOR ARCHIVE