The Scandal of the Resurrection 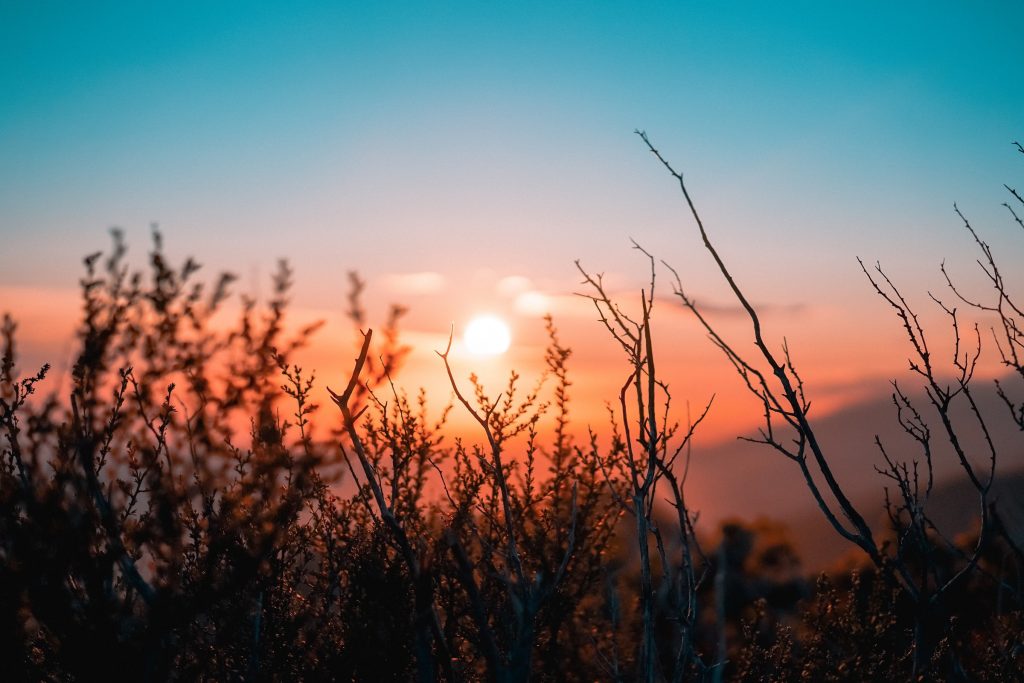 The central claim of biblical Christianity is that Jesus Christ was crucified and rose from the dead. Without this the whole New Testament is a sham. Disprove the reality of Christ’s resurrection and you will destroy the Christian faith and overturn two thousand years of Christian testimony.

The claim that Jesus genuinely rose from the dead on the third day is the greatest scandal of biblical Christianity in light of modern religious opinions. Many want to maintain a Christian identity while denying the reality of the resurrection. They are “Christian unbelievers.”

At the end of the 20th and beginning of the 21st centuries participants in the much-celebrated Jesus Seminar were in the vanguard of this movement. John Dominic Crossan, one of the their leading spokesmen, said, “I do not think that anyone, anywhere at any time brings dead people back to life.” He is supported by his colleague, Thomas Sheehan, Professor of Religious Studies at Stanford University, who has stated even more bluntly, “Jesus, regardless of where his corpse ended up, is dead and remains dead.”

We are encouraged to regard such views as compatible with Christianity. As another fellow of the Jesus Seminar, the late Marcus Borg, argues, the resurrection is irrelevant. He writes, “I would have no problem whatsoever with archaeologists finding the corpse of Jesus. For me that would not be a discrediting of the Christian faith or the Christian tradition.”

Far more honest are the “unchristian unbelievers” whose denial of the resurrection leads them to reject the biblical faith altogether. Some in this category view the world as a closed system and since resurrections in general are beyond their experience they conclude that the resurrection of Jesus in particular is unbelievable.

Other unbelievers dismiss the resurrection of Jesus as irrational. It cannot be deductively proven and therefore should not be given credence.

The claim that Jesus genuinely rose from the dead on the third day is the greatest scandal of biblical Christianity in light of modern religious opinions.

But there are many things beyond our experience; things which cannot be deduced but which we nevertheless acknowledge as true. I have never talked with Abraham Lincoln, but I believe that he really lived. Why? Because credible historical witnesses have testified about his life and accomplishments. Bart Ehrman, New Testament Professor at the University of North Carolina, Chapel Hill, sees such “faith” in historical claims as being unfounded since the best that historical evidence can do is to suggest what could have happen or perhaps even probably did happen. So, for Ehrman, Lincoln probably did live and COVID-19 probably did spread in 2020. But when it comes to an unprecedented miracle like the resurrection of a man who remains alive 2000 years later, well, that is highly unlikely and therefore unbelievable.

In the same way, there is undeniable evidence that Jesus Christ actually rose from the dead. The Roman soldiers who carried out his execution were experts at crucifixion. They made sure he was dead. The guards at his tomb were highly trained sentinels who were under the threat of death themselves if they let anyone disturb his body.

His followers, who were so terrified for their lives that they hid behind closed doors, suddenly became bold enough to preach the resurrection of Jesus publicly. Why? Because they had seen him. In fact, over 500 eyewitnesses saw him days after his resurrection on twelve different occasions.

The resurrection is the hinge on which human history turns.

If Jesus was not genuinely raised from the dead, then it would have been easy to discredit the many first century claims that he was. After establishing the overwhelming evidence for this amazing event, the Apostle Paul underscores its significance for believers. He reasons, “If Christ has not been raised, your faith is futile and you are still in your sins. Then those also who have fallen asleep in Christ have perished. If in Christ we have hope in this life only, we are of all people most to be pitied” (1 Corinthians 15:17-19).

If Christ has not been literally raised from the dead, then there is no authentic Christianity and believers are the biggest dupes in the world. Then the unbelievers are right and there is no hope. But, wonder of wonders, Christ is indeed risen! The evidence will allow no other verdict. His tomb is empty. And that fact of history calls everyone to bow before this risen Savior and worship him as Lord.

The resurrection is the hinge on which human history turns. It guarantees the truthfulness of the Bible. It offers hope to everyone who is disillusioned and worn down by life. It demands a response from every thoughtful person.

If these realities have been made known to you by God and you are trusting in the crucified, risen Lord today, then rejoice! Your Savior and King lives and is ruling and reigning on high. He is coming again and will do so in glory and power to make all things new. So press on in your life as you expectantly await that day.

If you have never trusted the Lord Jesus, then trust Him today. He will save you. Bow to Him, turn from your sin against Him and receive Him as Lord and Savior. His resurrection will guarantee your own and in Him you will have everlasting life.