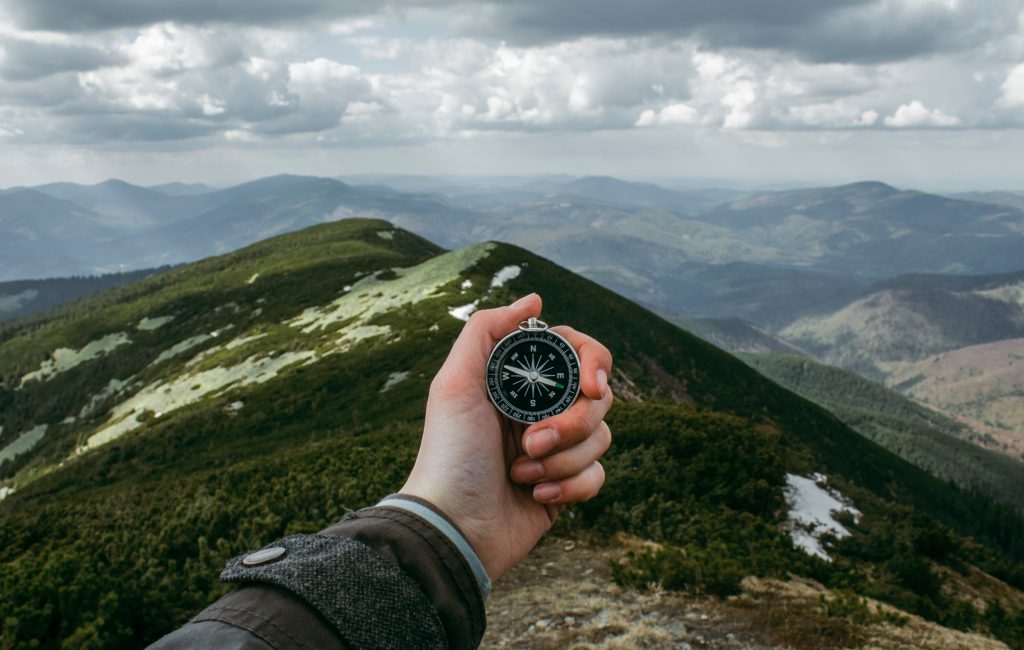 Often what I need is simply to remember who God is. If someone asked, “Who is God?” I suspect we would run down a list of His attributes, “God is holy, powerful, gracious, sovereign, wise, etc.” But, there is an aspect of God’s character and activity, perhaps an underappreciated one, that Jesus highlights in Luke 15. It is an aspect of God’s heart and work that would be good for us to think upon more deeply and regularly. Jesus tells us that God seeks out sinners. Jesus’ teaching shows us that He seeks sinners any number of ways.

He seeks them by drawing them near. We see that in what sinners were doing in verse 1. Something about Jesus was wooing tax collectors and sinners. Jesus was a man that sinners wanted to eat with. His life was marked by such grace, truth, authority and other worldliness, that sinners were magnetically attracted to Him. Isaac Newton’s law of universal gravitation says that every body in the universe attracts every other body with a force, and the bigger the body, the greater the force. Jesus lived a life of such weight that He drew sinners to Himself with gravitational force.

But God also seeks sinners by giving them over to their sin and its consequences. The father of the prodigal son let his son go. The son enjoyed sin in the short-term, but it eventually reaped such pain in his life that he turned back to his father. God seeks sinners this way. He gives them over to the consequences of bad decisions. He lets them learn in the pigsty. He seeks them as they suffer the bitter fruit that sprouts from sin. You can certainly think of cases where you wonder if those and the far country will ever come home. We cannot speak authoritatively over specific cases. But we can say that God loves to seek out sinners, and He regularly does it through allowing them to suffer the ugly consequences of sin.

Whether God seeks sinners by drawing them or by giving them over to sin’s consequences, He always seeks them in compassion and love. We can often seek out things without compassion and love. We know the hostile seeking out of car keys when running late. The fire in our eyes must be extinguished on something, and so we discover that we can be angry at inanimate objects like car keys, as if it was their fault they found their way into the couch cushion. But God does not angrily seek out sinners. The father in verse 20 sees his son far off and feels compassion for him. He does not walk but runs to his son, embracing and kissing him. Here is the deep deep love of God for sinners.

God’s care for sinners runs so deep that He seeks them by all necessary measures. You can determine just how zealous someone is for an object by how many means they use to find it. God zealously goes after lost sinners. The shepherd leaves the ninety-nine behind. The woman picks up her broom and sweeps. She lights a lamp and checks all the dark corners. So God positions Christians in the world, sends them to learn new languages, migrates people two new lands, puts his own children through all sorts of difficult situations, all so that He might seek out sinners with His gospel.

But God not only seeks sinners, He finds them. How many things have we sought for unsuccessfully? We know what it feels like to give up a search. Many have sought to purchase a home only to see it taken off the market. We’ve unsuccessfully sought out a certain job or educational opportunity. But God always finds what He’s looking for. The sheep is found. The coin is found. The son is found. And what does He give them when He finds them? Life.

Remember your sinner-seeking God. See the shepherd leaving his flock in search for the lost sheep. Watch him struggle through the brush with a concerned eye to this lost lamb. Watch this woman diligently lighting her lamp, sweeping, looking the house over in search for her lost coin. See this compassionate father, eagerly waiting for his lost, sin-burdened son to come home. Watch the joy in his eyes as he sees the outline of his son far off on the horizon. See him running with love pouring from his heart and embracing his filthy son. This is your God. No personal, relational, or cultural difficulties are going to change the fact that God is, right now, diligently seeking out sinners and granting them salvation through the life, death, and resurrection of His Son.