The Sinning of a Pure Heart 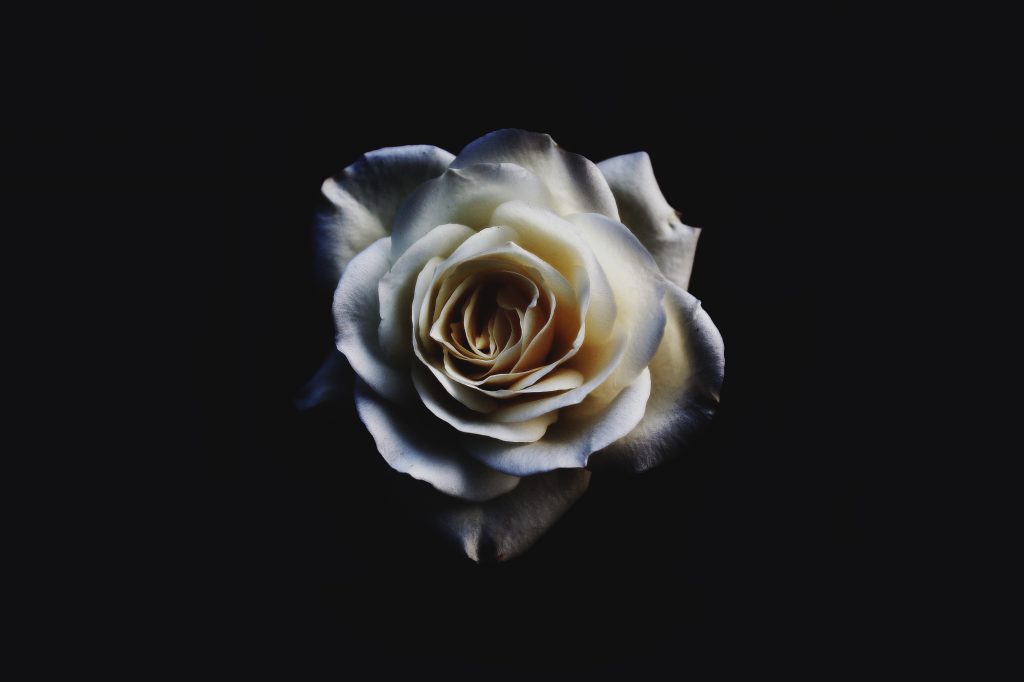 In describing the fall of man, The New Hampshire Confession stated that man “By voluntary transgression fell from that holy and happy state.” The question as to how Adam and Eve, in a holy and happy state, could be brought to sin points us to an analysis of the nature of human choice. We know that in the fallen state, people sin in light of a prevailing internal moral disposition of opposition to God.

James reminds us, “But each person is tempted when he is lured and enticed by his own desire” (James 1:14), or as Paul stated “you once presented your members as slaves to impurity and to lawlessness leading to more lawlessness,” and “when you were slaves of sin, you were free in regard to righteousness” (Romans 6:19, 20).

But in those that had no such internal moral disposition—how did they sin? We certainly are faced with the reality of this phenomenon, but a completely satisfactory answer always seems to elude us. And the proposal in this post will not escape that status. The New Testament, however, gives us a few hints into the dynamic of Eve’s, and then Adam’s, sin. Then a bit of theological reflection on that event might reduce the tension of what seems to be such an unlikely event.

Genesis 3:1-4 presents us with a synopsis of a discussion between Satan and Eve about being like God, the goodness of the fruit, and gaining wisdom. Eve found his argument convincing and ate the fruit that she was forbidden to eat. When it happened, she knew she had been deceived (“The serpent deceived me, and I ate”—3:13). Her presentation seems actually to have been the truth. In 1 Timothy 2:14, Paul stated, “The woman was deceived and became a transgressor.” Even though the disobedience arose from her being the victim of deceit, she, nevertheless, was charged with transgression.

This event again comes to Paul’s mind in 2 Corinthians 11:2-4: “But I am afraid that as the serpent deceived Eve by his cunning, your thoughts will be led astray from a sincere and pure devotion to Christ.” Paul is warning against false teachers and the danger of being led away from their pure devotion to Christ, and their true knowledge of who Christ is, by such teachers. He is contrasting the authority and purity of his teaching as an apostle, as that which they had believed (a wholesome, inspired, and wholly sound doctrine), with the false speculative teachings of these self-appointed apostles. By deceit, they could be led from a state of purity and sincere, or unalloyed, devotion to Christ, to a different and, thus, corrupted and destructive position. So the case is that Eve, even as she stated, was deceived.

All human choices are voluntary– that is the actualization of a preference built on the last dictate of the understanding. The confluence of all the factors that establish understanding at any given moment cause the choice, or rather, they are the constituent elements of the choice, thus the voluntary action. In that context, a process of consideration, reflection, evaluation, and resultant preference [most of the time, in light of the massive number of choices we make every day, this happens very quickly] constitutes the choice, or will. Thus all choices, by definition are voluntary, and the voluntariness of choice makes each choice a matter of self-determination, the “self” being the moral agent that so chooses.

The Second London Confessiongives a good summary of the nature of the will: “God hath indued the Will of Man, with that natural liberty, and power of acting upon choice; that it is neither forced, nor by any necessity of nature determined to do good or evil.” All choices, therefore, are free, none of them being under compulsion, that is, none of the faculties that constitute the development of choice in a moral agent, “by any necessity of nature” as originally constituted at creation, have in themselves, a determination to either good or evil. The process of consideration, reflection and evaluation remains unimpaired.

One of the filters that aids in processing information is the state of the affections. In the unfallen state, man was upright in affections but not immutable. Satan, therefore appealed to the understanding through a discourse. He did not find a perverse moral propensity dominating the affections, and therefore engaged Eve through plausible reasoningabout the way to accomplish a desirable goal.

God did not intervene to prohibit this interview and was under no obligation to do so, for he had granted them virtually unlimited freedom in their use of the garden and had given a clear and specific prohibition which they could have obeyed instead of listening to contradictory reasoning. As “sincere and pure” in affections, Eve had the way before her to enjoy God, through knowledge of the Son of God, supremely and without any rival, to enjoy all other things as gifts from him, because he himself has taken pleasure in giving them existence, and to enjoy them only in the manner in which he had prescribed. Her understanding in this dialogue was formed, therefore, not in the context of perverse affections but through the suspension of her own rational understanding of the positive command of God for a plausible way, more quickly attained, to enjoy all that God intended her to enjoy.

Disobedience brought about the clearly threatened death, the immediate effects of which were perversity of affections. Perverse affections always produce a sinful intent and action, but perverse affections are not the only way in which one’s final understanding could be formed. With Eve, the fall came through deceit in the context of a discussion with a wily adversary posing as a friendly seeker of her good.  With us, we are willingly deceived by Satan because of the raging self-centeredness of our desires. We follow “the prince of the power of the air” living in the “passions of the body and the mind,” making us “by nature the children of wrath.” Paul tells us, therefore, “to put off your old self, which belongs to your former manner of life and is corrupt through deceitful desires.” (Ephesians 2:2, 3; 4:22). Corrupt desires now so dominate the process of consideration, reflection, and evaluation that our preference, our voluntary choices arising from the final understanding, are at the same time necessarily sinful. Adam and Eve in their pure hearts, were deceived; in our fallen state we do “not believe the truth but have pleasure in unrighteousness” (2 Thessalonians 2:12).
Tom J. Nettles