The Tyranny of Narratives 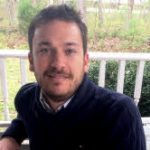 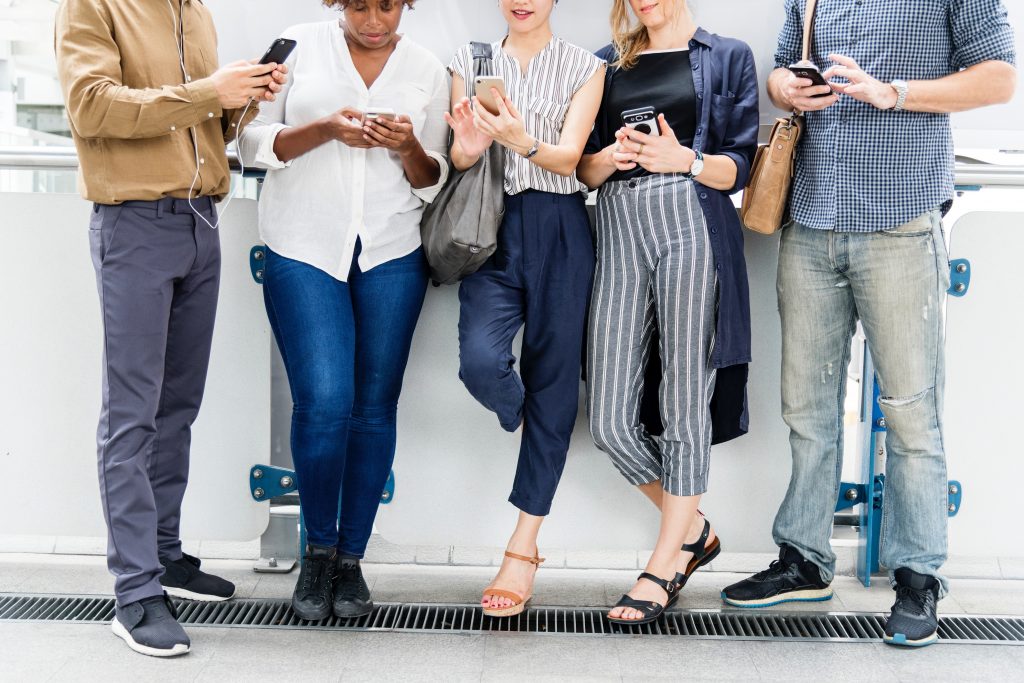 Merriam-Webster defines a narrative as, “a way of presenting or understanding a situation or series of events that reflects and promotes a particular point of view or set of values”. We live in a day of narratives. All it takes to see this is to turn on the news, check out Twitter feeds, or listen to the quick and short arguments that many bat around. Within the body of Christ, this is no less the case.  We limit ourselves to brief sound bites, easily formed opinions, and are increasingly carried away by the narratives of events, individuals and positions we encounter. If we allow ourselves to see this phenomenon, it is within this adherence to narratives that we find ourselves trapped in a type of tyranny. To be clear, I am distinguishing narratives from well thought out theological positions, systems of theological doctrine and biblical understanding. Narratives are the opposite. In narratives, we are simply drawn away into a movement, which posts as its banner this thing or that thing, and before long the narrative becomes the lens through which we view any related topic. And it is precisely this situation that causes us as individuals and as groups to be under a tyranny.

I’d like to suggest that there are five ways in which we as believers are affected as we fall prey to the tyranny of narratives. And these five areas are dangerous to our spiritual health and the health of others.

Firstly, when we tend to hold to narratives and uncompromisingly adopt them as lenses through which we see, we risk blunting our own ability to hear the Word of God proclaimed. Here’s what I mean. If an otherwise gospel-proclaiming, Scripture-wielding minister has to craft sermons in just the right way as to make it palatable to his congregants’ narratives, the preaching of the Word is dulled. Ministers are increasingly pressured to preach sermons on narrative issues of the day, and are likely also tempted to blunt their own words so that particular individuals, or a group of persons in his congregation will hear. Is there no longer a place for the bold and straightforward proclamation of the Word, both by the hearer and the preacher? How about you friend? Do you find yourself creating a system of filters that your pastor must successfully pass through before you will receive the Word on a given Lord’s Day? If your pastor preaches on marriage for instance, must he tip toe over every related issue about which you are passionate before you will hear? If he preaches on a particular passage and doesn’t mention ethnicity, gender, power and privilege, etc., will you hear? And do you consistently find yourself at the end of the preaching moment concerned that every possible situational element related to your adopted narrative has not been covered? If so, you might be under the tyranny of a narrative.

Secondly, narratives cause us to judge others, often by grouping them on the other side of the issue. If we uncritically adopt a position, and run with it as a simple narrative, we may unnecessarily pre-judge an individual simply because he or she does not neatly fit into our narrative.  Consider: “So and so said this about economics, so they must be in the one-percent!” “So and so didn’t mention this aspect of privilege in their brief dealing with a passage on ethnicity, so they must be a racist!” “So and so boldly spoke of roles within the church or marriage, therefore, they certainly do not understand the #metoo movement.” On and on it goes. Has our discourse as brothers and sisters in Christ become so shallow that narratives are all it takes to have all the warrant we need to judge an individual?

Thirdly, narratives cause us to become increasingly cynical over time. First, we become passionate about an issue. Then we run with it. We see more and more through the lens of that issue, and when others do not seem to be as passionate about it as we do, we get discouraged. Discouragement descends into cynicism, and before long, we view the entire 21st century church as hopeless. All the while, this cynicism may have more to do with what we see on social media then in our own local church.

Fourthly, narratives cause us over time to have a lack of deep study and reflection. If we allow the media, our minds, etc. to increasingly train us into adopting narratives, we cease to think deeply prior to enshrining our opinions into beliefs. Our day, even in the body of Christ, is fraught with a lack of engagement with actual sources. We rely more and more on the brief thoughts of others to form opinions. Many undergraduate students today barely know what a primary source is, and those of us who are past those years are increasingly bent on affirming something because it fits a narrative that we hold. We have increasingly lost the ability to think and reflect deeply on issues, particularly issues that are more involved than a short tweet or Facebook post. Instead, throwing around little narrative statements, regardless of any nuance, seems to rule the day.

Lastly, and related to all the aforementioned areas, we are under the tyranny of narratives in our time in the fact that we have an increasing number of divisions within the body of Christ over narratives. No longer do well-written, time-tested creeds and confessions cause the lines of demarcation with which we view someone, but now, in addition to various denominational differences, we have divisions over a host of narratives. Have we ever stopped to consider the potential reality that the brother or sister that we just slammed on Twitter is much more than the brief narrative that we attached to him or her? How many camps do we need? And if someone speaks truth, do we divide over it because it isn’t said or written in the way that we want, or along the path of the narrative(s) that we tolerate and desire? Or do we divide with someone because they state something which is not said in a way that validates our subjective experience? And what is worse, this tyranny is driving much of the preaching, member expectations, and lack of love within our churches.

Brothers and sisters, are you holding on to a biblical truth with all your might, or have you adopted a narrative masquerading as unbending truth? I am increasingly realizing the need to read more before I draw a line not already seen in historic confessions. I am increasingly seeing that I need to read more primary sources, or first hand data vs. accepting the secondary source data that comes with narratives. I am increasingly realizing the need to say less than more when I do not know a lot about a person or position that feels different than my own. According to 1 Corinthians 13, within the body of Christ, love “believes all things”. What if our narratives are…getting in the way? 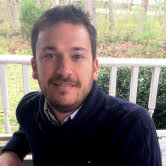 Ryan serves as the Pastor of Grace Baptist Chapel a Reformed Baptist congregation in Hampton, VA. He is married to Christie and they have four wonderful children, Micah, Lydia, Shaphan and Magdalene. He holds degrees from Samford University (B.A), The College of William & Mary (M.Ed.), The Southern Baptist Theological Seminary (Th.M.), and is a Ph.D. candidate (Patristic Pastoral Theology) at the Free University of Amsterdam, The Netherlands. He is the author of “A Covenant Feast: Reflections on the Lord’s Supper (Ichthus, 2016) and Thinking Through Anxiety: A Brief Christian Look (Ichthus, 2017) and teaches adjunctly at several institutions, including being an adjunct instructor in Pastoral Theology/Counseling at the Institute of Reformed Baptist Studies.
AUTHOR ARCHIVE