The Unstoppable Unfolding of God’s Promises 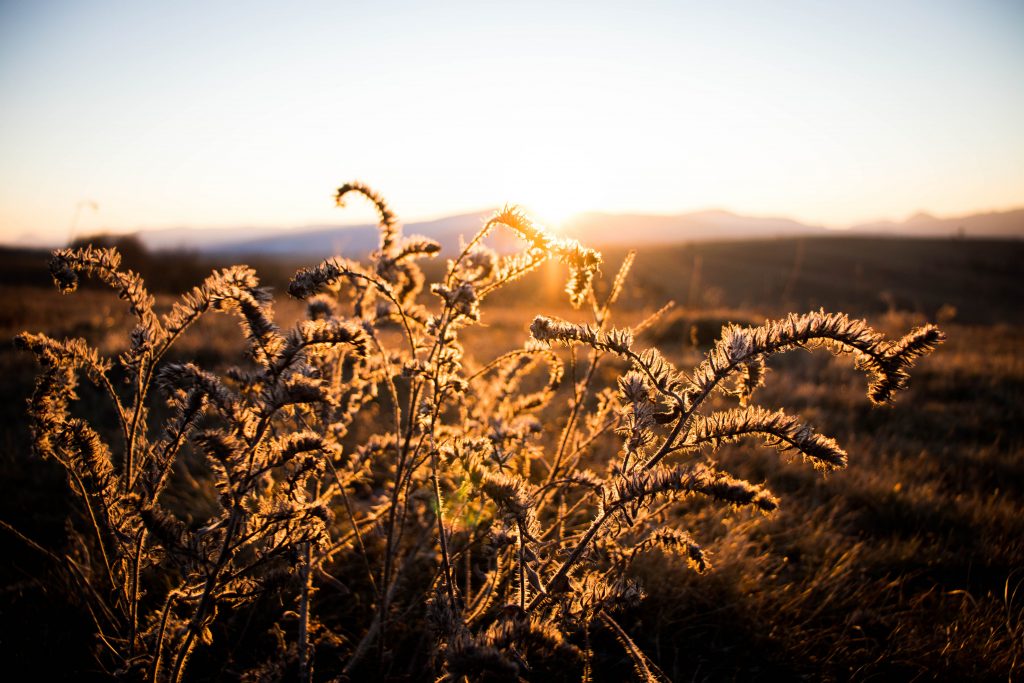 God reminds us again and again that His promises are unfolding and nothing can stop them. Things are moving in the right direction. As Hannah said, “the Lord brings low, and the Lord exalts” (1 Samuel 2:7). God works His sovereign will in the world. That is a good thing. It follows that we Christians should have a general demeanor of downright gladness. How could we not? God is giving Saul into David’s hand.

“And you have declared this day how you have dealt well with me, in that you did not kill me when the Lordput me into your hands” (1 Samuel 24:18).  – Saul

This, of course, goes for the original Saul and David. But, it also goes for all powers who would model themselves after the king who was “like the nations.” As Saul fell, so will they. As David rose, so does Christ. And not a single promise from God will fall to the ground.

Once, when Saul was seeking David’s life, he stopped in a cave to relieve himself. Unbeknownst to Saul, David just so happened to be in the cave. While David did not cut off Saul out of the land of living, he did cut off Saul’s robe. But there is an important backstory.

In 1 Samuel 15, the prophet Samuel confronts Saul over his disobedience. He tells Saul that God has rejected him from being king. As Samuel turns away, Saul seizes Samuel’s robe and it tears. Samuel replied with, “The LORD has torn the kingdom of Israel from you… and has given it to a neighbor of yours, who is better than you.” In 1 Samuel 24, Saul’s robe is torn—a symbolic reminder that God is tearing the kingdom from him. The kingly garment is found in David’s hand. David may be on the run, but he is not going to stay there. God fulfills His promises. David is becoming king.

What are we to say to these things? We need to tie our hearts to the unstoppable advance of God’s purposes in Christ. As God made David king, so He has made Christ king. God controlled human affairs for His own glory and His people’s good in David’s day. And do we think He operates differently today? God covenanted to Abraham that kings would come from him. He covenanted to Abraham that he would be a blessing to the nations. So God was not going to let the cursed king Saul be a curse to the nations. He would fulfill His covenant by establishing the blessed king, David, who would be a blessing. Likewise, God has made a new covenant with His chosen people in Christ. He has promised us eternal life and that He would help us make Him known to the ends of the earth. No weapon formed against us shall remain.

We need to tie our hearts to the unstoppable advance of God’s purposes in Christ.

Even more encouragement comes from the way in which the robe ends up in David’s hand. God certainly writes wonderful stories. Can you imagine what it was like for David in the cave? He and his men hear of Saul coming their way with three thousand men. Saul approaches the cave. They have no way of escape. Saul strides toward them as David and his men prepare to die. Then, all of a sudden, Saul unrobes to use the bathroom—”and Saul went in to relieve himself” (1 Samuel 24:3). What’s the message?

God’s glorious will has come about and continues to come about. But beware of faulty applications. Our autonomous age wants to make the point about individual destiny and purpose. “Like David, I just need to wait and I will get in to that premier graduate program. The lesson is, don’t cheat, and God will make sure I get in.” Not exactly. The point is not that God will fulfill every random desire you have. The point is far better than that. It is that God controls the entire course of history for His glory and our good. If you ask, “Well, what exactly will that good look like?” The reply is, “Better than you can imagine.”

“Now to him who is able to do far more abundantly than all that we ask or think…” (Ephesians 3:20).