The Virus of Viruses 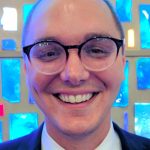 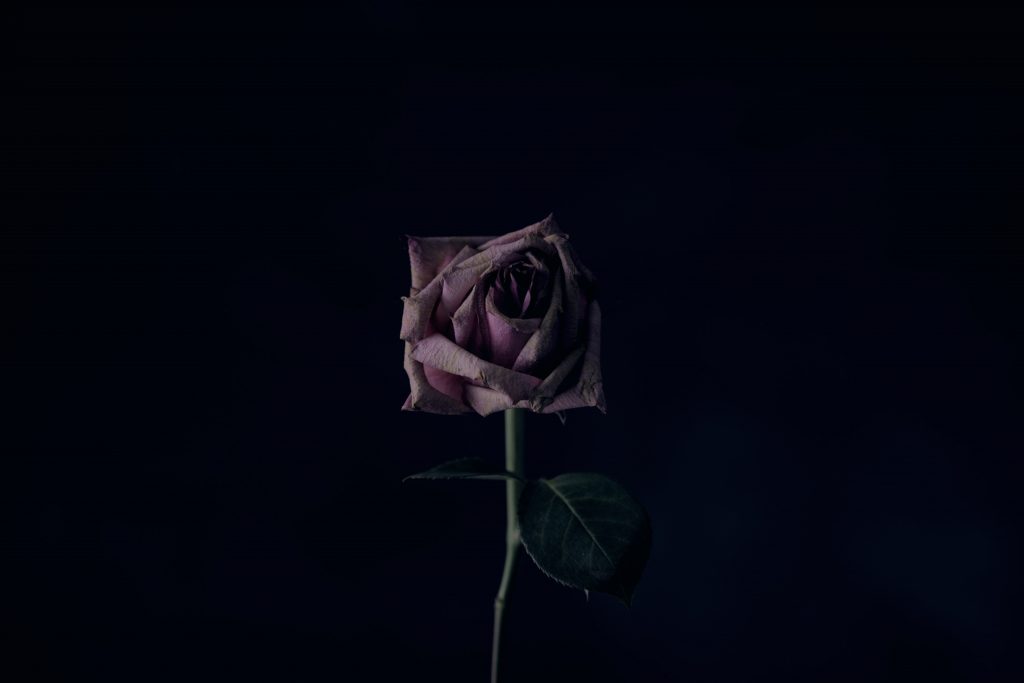 The last major epidemic of the bubonic plague to occur in Europe happened in England from 1665 to 1666. It was later called the Great Plague of London because it was responsible for taking the lives of over a fourth of the population in a span of 18 months. During this plague, the puritan pastor, Ralph Venning, began writing a book on the topic of the great plague. His book was later published four years after the Great Plague of London, entitled,Sin: The Plague of Plagues. As one can see, the topic of Venning’s book was not that of the epidemic transmitted by the bite of a rat flea, but that dreaded plague transmitted by humanity beginning with Adam since the fall of man. It was on the most devastating of plagues, on sin, itself. It would later be republished under the title, The Sinfulness of Sin. It is one of the most exhaustive treatments on the doctrine of sin. If there were a book, outside of the Bible, that the church needed to recover today, it would be Venning’s Sin: The Plague of Plagues. The greatest problem humanity is facing today is not the coronavirus; instead, it is sin.

What You Need To Know About Sin

The most deadly virus in America (and the world) is sin. Before one can fight this lethal virus, one must know what it is. The Bible gives multiple definitions and lists of sin. The Bible says in 1 John 3:4 that sin is lawlessness. Sin is acting as if there were no law. Sin is breaking the law of God, acting like you are a law unto yourself. In Romans 3:23, the Bible compares sin to missing the mark, falling short of the glory of God, of God’s standard. For all have sinned and fall short of the glory of God. One list given in the Bible is found in Romans 1: “They were filled with all manner of unrighteousness, evil, covetousness, malice. They are full of envy, murder, strife, deceit, maliciousness. They are gossips, 30 slanderers, haters of God, insolent, haughty, boastful, inventors of evil, disobedient to parents, 31 foolish, faithless, heartless, ruthless.” Most clearly understood, sin is a transgression of God’s law, the 10 commandments. Sin is one of commission, committing actions God has expressly told us not to do. In addition, it is one of omission, not doing the things he has commanded us to do. In summary, sin is disobedience to God and His Word.

The greatest problem facing our world, our country, our churches, and ourselves, is not the coronavirus, but is sin.

Not only do you need to know what sin is, but also where it came from. Where did sin originate? The Bible says sin originated with our first parents, Adam and Eve. In Genesis 3, our first parents sinned against God, and by doing so, ushered sinned into the world where it would spread to all men. The transmission of the virus is through the connection of humanity to the first man, Adam. Every person who has been born of man, has been born with the virus of viruses. Every person is born dead in sin, both with Adam’s sinful nature and imputed guilt. There is a 100% transmission rate of sin at birth.

The Morality Rate of Sin

Not only is there a 100% transmission rate of sin at birth; but also there is a 100% mortality rate of sin for those who die without the cure. This is what makes sin the virus of all viruses. It is more transmissible, but also much more fatal. For example, COVID-19, has a current mortality rate of .2%. On the other hand, the virus of sin has 100% mortality rate. In addition, not only will sin kill you in this life, but also in the life to come. The Bible says that the consequences of sin is that of eternal punishment in hell (Mark 9:42-48). Sin destroys both your body and your soul. If this is true (which it is), how much more time should we be giving to protect ourselves against it. For example, since the entrance of COVID-19 in America, we have gone above and beyond to protect ourselves from the dangers of it. We have changed almost every aspect of our daily lives. Think of all the changes being made to the schools, restaurants, and even churches. If we are taking all these precautions against a virus with a death rate of less than 1%, how much more so should we take precautions against the virus of viruses, sin?

The Cure to Sin

The greatest problem facing our world, our country, our churches, and ourselves, is not the coronavirus, but is sin. Therefore, what is the solution? There is good news. There is a cure to this deadly virus. This cure is 100% effective. The good news, or the gospel, is the redemptive work of the Lord Jesus on behalf of sinners. The incarnate Son of God entered the world without sin, for he was conceived by the Holy Spirit. He lived the life that no one else could live: complete obedience to God’s law. He never sinned in thought, action, word, or deed. He honored God in everything he did. In addition, Jesus died the death that all of humanity deserved. He died on the cross for the sins of his people. For while on the cross, Jesus took the full, unmitigated, and just wrath of the Thrice Holy God of Creation. In that finite period of time, Jesus endured hell, eternal punishment. The Bible says in 2 Corinthians 5:21, “For our sake he made him to be sin who knew no sin, so that in him we might become the righteousness of God.”

Jesus, who knew no sin, became sin for us, so that we might become the righteousness of God. The cure to the virus of viruses, to sin, is the blood of the Lord Jesus. Jesus did not come for those who are well, but for those who are sin-sick. Trust Christ today, and partake of him by faith, and you will be saved, you will be cured.

It is only in the dark and dreadful background of the ugliness and wickedness of sin, that we are able to see the beauty and glory of the Lord Jesus.

Praise the Lord that though sin is the virus of viruses, it is no match for Jesus, the King of kings, and Lord of Lords! 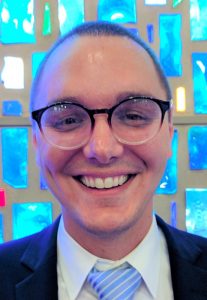 Corey is married to his high-school sweetheart, Hope. They are blessed to have two children, Penny and Conrad. He serves as Senior Pastor at Heritage Baptist Church in Shreveport, Louisiana. In addition, he is also a member of the Steering Council of the Conservative Baptist Network. He received his MDiv, and is currently pursuing a PhD in Preaching, from Southeastern Baptist Theological Seminary in Wake Forest, North Carolina.
AUTHOR ARCHIVE