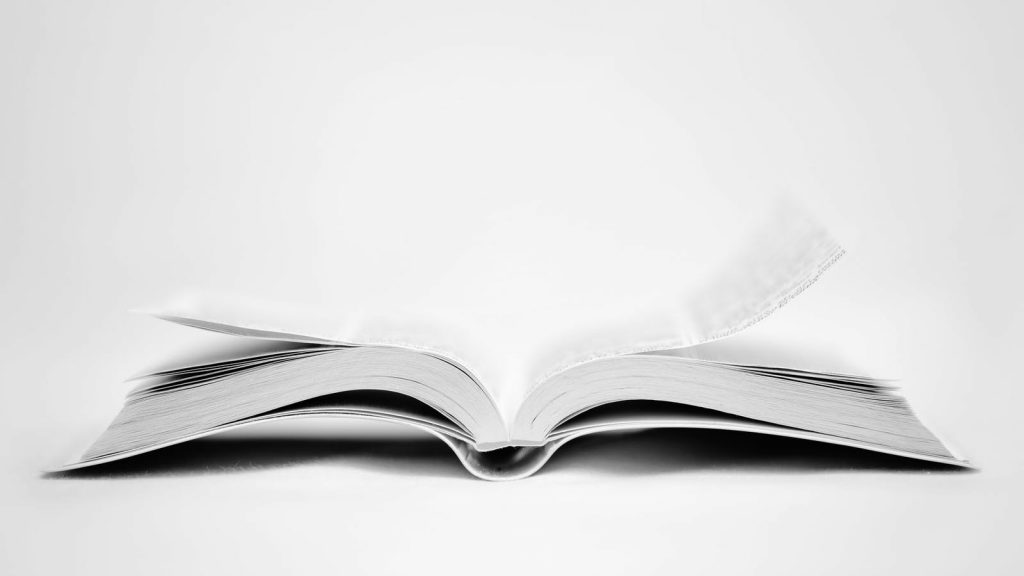 One of my growing concerns about American Christianity (and I include myself and the congregation that I serve in this analysis) is that we have been blessed with ready access to the Bible for so long and have seen reaffirmation of its full authority so boldly declared by many of our pastors, churches, and institutions that we have made the affirmation of its inerrancy almost meaningless. I am not saying that a full-throated affirmation of biblical inerrancy is unimportant. On the contrary, I contended for that very thing in the so-called “Conservative Resurgence” in the Southern Baptist Convention during the last two decades of the twentieth century.

I enrolled at Southwestern Baptist Theological Seminary in May 1979, having been convinced by a prominent member of that faculty that inerrancy was at best unimportant and that the “Fundamentalists” were storming the walls with the intent of firing all of Southwestern’s faculty and turning it into backwater Bible College intent only to indoctrinate and not educate.

So I showed up to my first class loaded for bear with reassurances for my professors that I would lead my church and our ten messengers to Houston in a few weeks and would vote against that “young man from Memphis” (Adrian Rogers) who wanted to fire them. By God’s grace, my first class was a survey of church history with Tom Nettles. Early in the term I offered him my reassurance in his office. He cocked his head, got a consternated look on his face and asked me, “Who have you been talking to?” When I told him and explained how I understood the situation in the SBC he got up from his desk, walked to his door, and closed it. The moment he sat back down marked the beginning of my real theological education.

As I grappled with the nature of Scripture, its authority, power, and sufficiency, and the implications for my life and ministry, my world was rocked. I had been raised by a godly mother who taught her children to believe the Bible but I had never thought deeply about the nature and implications of divine revelation. As I did, I found myself coming to see the simple, clear testimonies of Scripture concerning itself such as Paul makes in 2 Timothy 3:16-17,

All Scripture is breathed out by God and profitable for teaching, for reproof, for correction, and for training in righteousness, that the man of God may be complete, equipped for every good work.

Once convinced, I did my best to contend for this doctrine and to lend my small voice to those calling the SBC back to an unashamed affirmation of biblical inerrancy. I did so because I believe it to be true and vitally important for healthy Christianity. Consequently, I rejoiced to see the SBC turned around such that now all of the Seminary presidents, entity heads, seminary professors, and denominational leaders unashamedly affirm inerrancy. In fact, no self-respecting Southern Baptist pastor or leader would dare deny it.

However, in recent years I have come to a sad, yet unavoidable conclusion. When many Southern Baptist leaders and pastors of today affirm biblical inerrancy in theory but not in practice. That is, they will make the affirmation, sign the Baptist Faith and Message, Abstract of Principles, or Chicago Statement on Inerrancy without hesitation or mental reservation and then will go right on thinking and living in ways that are contrary to the Word.

They are theoretical inerrantists.

What do I mean? I mean that the spirit of the evangelical, inerrantist age in which we live is increasingly characterized by a satisfaction of verbal affirmations and signatures on documents rather than by lives lived in humble submission and conformity to Scripture.

What good is an inerrant Bible if you refuse to read and heed it? Who cares if a person has signed ten thousand affirmations of inerrancy and orthodoxy if he does not seek to order his life according to the plain teaching of Scripture?

What difference does your affirmation of inerrancy make if

Theoretical inerrancy is killing the church in America. It is spreading like stage 4 cancer. Only God can stop it. If He does, it will be through the Spirit-empowered preaching and teaching of His Word. If He does, there will be deep repentance among pastors, leaders, and churches where sin is confessed, new resolve is given, and new patterns of living and ministering are embraced.

In 1958 J. I. Packer wrote, “Fundamentalism” and the Word of God in order to contend for the basic authority of Scripture against those who argued that “Fundamentalists” were mistaken in their approach to the subject. What he wrote then could not be more important and relevant for evangelicals today.

We have to choose whether we will accept the biblical doctrine of Scripture as it stands or permit ourselves to refashion it according to our fancy. We have to choose whether to embrace the delusion that human creatures are competent to judge and find fault with the words of their Creator or whether to recognize this idea for the blasphemy that it is and drop it. We have to decide whether to carry through our repentance on the intellectual level or whether we shall still cherish our sinful craving for a thought-life free from the rule of God. We have to decide whether to say that we believe the Bible and mean it or to say it and look for ways whereby we can say it without having to accept all the consequences.

If the human mind is set up as the measure and test of truth, it will quickly substitute for man’s incomprehensible Creator a comprehensible idol fashioned in man’s own image; man wants a god he can manage and feel comfortable with and will inevitably invent one if allowed. He will forget (because he cannot understand) the infinite gulf that separates the Creator from his creatures and will picture to himself a god wholly involved in this world and wholly comprehensible (in principle, at any rate) by the speculative intellect. It was no accident but a natural development that made the liberal theology of the nineteenth century so strongly pantheistic. Once people reverse the proper relationship between Scripture and their own thinking and start judging biblical statements about God by their private ideas about God, instead of vice versa, their knowledge of the Creator is in eminent danger of perishing and with it the whole idea of supernatural religion.

Read that last sentence again. Slowly. Echoing Packer I say to my fellow inerrantists, Today we also must choose. And we don’t have much time to do so.