Thoughts on the Sanctification Debate 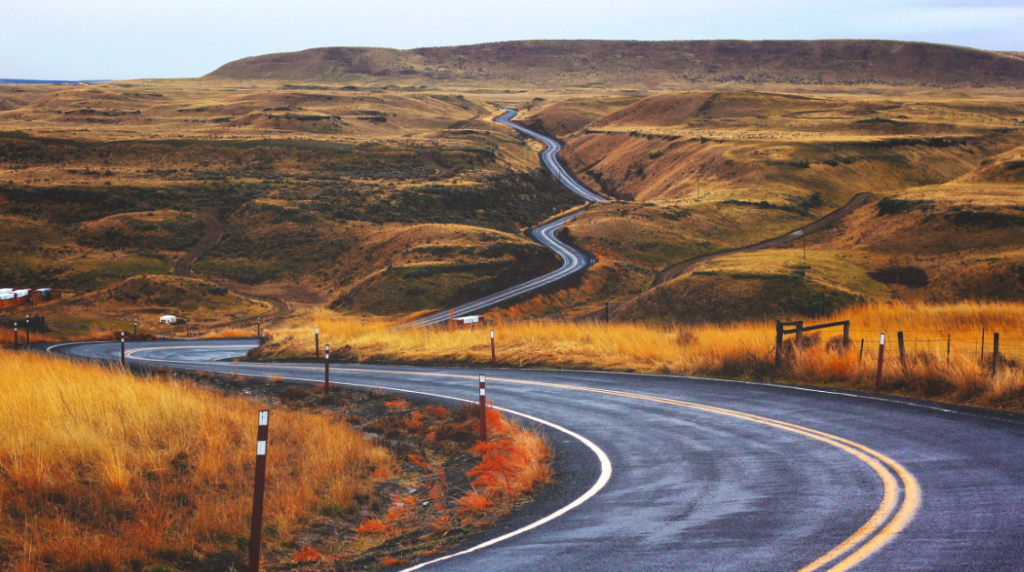 I’ve watched the ongoing debate about Tullian Tchividjian’s theology with much interest. I greatly appreciate all of the theologians involved in this discussion. Mark Jones is an excellent historical theologian whom I highly respect. I’m grateful that R. Scott Clark has opposed the Federal Vision and the New Perspective on Paul so consistently. Both legalism and antinomianism are dangerous errors, which must be studiously avoided.

I believe that almost everyone involved in this dispute is saying something important, but with different emphases. We see this same phenomenon in Scripture itself. Paul and James speak differently and often incompletely, not because their theologies are different, but because they’re addressing different errors. Paul often addressed Jewish legalism, while James addressed antinomianism. I suspect something similar is going on in this particular dispute, though unlike Paul and James, I do believe that there are some basic differences among those involved.

The questions of justification, sanctification, and motives in holiness have occupied my mind for some time. I wrote my PhD dissertation on the doctrine of justification in Richard Baxter (a neonomian legalist) and the Particular Baptist, Benjamin Keach. I basically hold Benjamin Keach’s view on these matters, who often borrowed heavily from John Owen.

Practically speaking, I think Kevin DeYoung is right that the heart of this debate has everything to do with reasons and motives for growth in holiness.

Motives to Holiness: Those who emphasize justification.

One side of this debate emphasizes justification as the motive for our sanctification. This side reminds us that every day, we must remember our terrible sinfulness but also that we’re clothed in Christ’s righteousness by faith alone. This frees us from thinking that we have to work for God’s approval and for the approval of others. It frees us from pride (thinking we’ve arrived) and from depression (thinking we ought to have arrived). This side of the debate says that the hard work, or effort, in sanctification is believing that God really loves us and accepts us even in our terrible sins because of Christ’s work alone. We must learn to believe more and more that our good works can never merit anything in God’s sight, but that Christ has merited all.  We can then obey God from a humble heart of faith and love to Him.

Motives to Holiness: Those who emphasize sanctification.

The other side of this debate emphasizes the fact that there are numerous motives in sanctification. Believers ought be motivated to strive for future reward, knowing that our sanctification is a means of our final salvation. We should grow in holiness from a desire to imitate Christ, to please God, to avoid angering Him, and displeasing Him. We should be motivated by the fear of God, and the warnings of the Bible, which threaten condemnation to those who do not persevere in faith. This side of the debate says that the hard work of sanctification is not merely believing Christ’s work for us, but also includes a great deal of personal effort and striving for holiness without which none will see the Lord.

And all of that is also absolutely true. These truths must also never be denied or distorted. The trouble comes, I think, when this side forgets, or fails to show, how all of the motives mentioned above are completely influenced by justification and the initial assurance that justification brings. None of these motives is independent of justification, but must all be understood in light of it.

Motives to Holiness: My own personal stab at this issue, heavily influenced by Keach.

*Gratitude and Joy: Believers should not try to obey God to satisfy His justice, but from gratitude and joy for all that the Father has done in Christ.  Faithful gratitude in no way tries to pay God back for His graces, but is the joyful response of a heart conquered by God’s love.

Fear of God: Believers should not fear God as a judge, but God as a Father. In Christ, we must not slavishly fear that God will destroy us for our sins.  Christ has satisfied God as judge. We should, however, have a reverential and filial fear of God as our Father.

Future Rewards: Believers should not strive to deserve eternal reward as though their works could ever be good enough to earn rewards on the terms of God’s justice. Christ alone has earned our reward. Rather, believers should strive to be fitted for heaven, transformed, so that they can enjoy it. Only those who love holiness will love heaven.

To Pass Muster on Judgment Day: Believers should not try to work to satisfy God’s justice on judgment day. Christ has already done that. Rather, we should be motivated by the fact that our works will be examined on judgment day as evidence and proof that we are united to Christ, who alone is the ground of our entry into heaven.

Efforts and Striving: Believers should never strive as though their good works could deserve anything from God. Christ’s works alone deserve God’s judicial approval. Rather, they should strive to know God’s love for them (yes, to believe justification more), and in light of His love for them, they should strive to love Him and keep His commandments (this requires active effort beyond simply believing Christ for justification).

Threats of Condemnation: No one should ever be motivated to do good works as though their personal efforts could avert God’s condemnation. Jesus’ works alone avert God’s judicial condemnation. Rather, threats of condemnation serve to warn those who are persisting unrepentantly in their sin. The threat of condemnation should motivate us to cast ourselves wholly upon Christ for justification by faith alone, and knowing His love for us, we grieve and mourn our sin, hate it and forsake it, and strive for the holiness without which none will see the Lord.

Communion with God: I believe that this is the highest motive of holiness. Our holiness in no way earns or deserves communion with Christ. Rather, Christ’s work is the ground of our adoption. On the basis of what He has done to receive us into relationship with Himself, we strive in the Spirit to commune with Christ, our brother, and with God our Father. Ultimately, we press on in holiness to know God and be conformed to the likeness of Him who has loved us. We grow in holiness to have fellowship with the Triune God.

I don’t pretend that this is a complete summary or analysis, but it points in the direction that I believe is right. May we avoid both legalism and antinomianism. May we embrace all the motives God gives us in His Word for the application of redemption, but may we do so on the basis of Christ’s accomplished redemption.

*Edited on the recommendation of a brother.