Through Forty Years: A Tribute to Marriage to My Best Friend 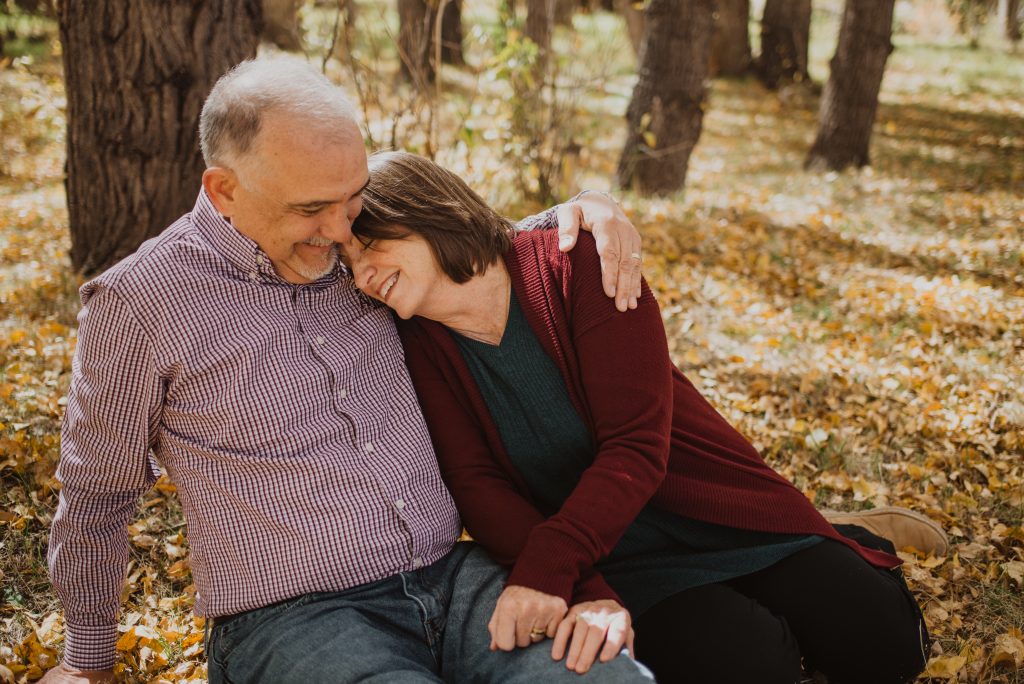 Forty years is a lifetime, or at least the better part of one for most people. It is the number of years the Israelites spent in the wilderness in order for a new generation to be raised and led into the Promised Land. Forty years is more than a lifetime for some of the most incredible people who ever walked the earth. David Brainerd (1718-1743), Ann Hasseltine Judson (1789-1826), and Robert Murray M’Cheyne (1813-1843) are three that come to mind quickly. Of course, those luminaries fade into obscurity in the light of the earthly life of the Incarnate Son of God.

Each of these remind us of our Creator’s ability to accomplish amazing things in the span of a few decades, including, through Christ, the redemption of the world. The late James Boice once said that Christians tend to overestimate what God will do in two years and underestimate what He will do in twenty. That is doubly true for forty years. It certainly has been the case in my own life.

Forty years ago Donna Jean Young and I entered into a covenant of marriage. We stood before family and friends—and most importantly before the living God—and pledged ourselves to each other “to have and to hold, from this day forward, for better, for worse, for richer, for poorer, in sickness and in health, to love and to cherish, till death do us part, according to God’s holy ordinance.” We were sincere, but unavoidably naïve. By God’s grace our naivete did not capsize God’s purposes, and we have weathered (and are weathering) each of the conditions that marked our vows.

Martin Luther called marriage a “school of character.” That has been true in my own life. Donna’s love, companionship, and example has nurtured, challenged, and encouraged my growth in grace. I never realized how selfish I was until we started squeezing from the same tube of toothpaste. Nor did I realize how patient and longsuffering my Lord is until I saw those virtues displayed, for forty years now, in my wife.

For many, especially husbands (present company included) marriage is also a “school of characters.” Luther illustrates that by the way that he put modern temporary marriages in perspective: “Good God, what a lot of trouble there is in marriage! Adam has made a mess of our nature. Think of all the squabbles Adam and Eve must have had in the course of their nine hundred years. Eve would say, ‘You ate the apple,’ and Adam would retort, ‘You gave it to me.’”

Yes, the sin ushered into creation by the first Adam makes marriage hard. It makes life hard for every person because none of us lives life the way that it was meant to be. We should expect no less when two sinners say “I do.” But sin does not have to have the final say in marriage because the first Adam does not have the final say for the course of humanity. “‘The first man Adam became a living being’; the last Adam became a life-giving spirit….The first man was from the earth, a man of dust; the second man is from heaven” (1 Corinthians 15:45, 47). This is why Paul can say, “For as in Adam all die, so also in Christ shall all be made alive” (1 Corinthians 15:22).

The grace of Jesus Christ, who is not only the perfect Man but also the perfect Husband to His bride, the church, makes all things new. Including marriage. His life secures the righteousness that God requires of us and His death pays the penalty of our sin. By turning from sin and trusting Him we receive forgiveness, justification, and new life. His resurrection from the dead guarantees that of every believer and so gives us a sure hope of eternal life where sin will be no more.

Marriage is a living parable of God’s grace in the provision of salvation. The wife is assigned the role of the respectful, submissive bride, modeling how “the church submits to Christ” (Ephesians 5:24). She represents the people whom God rescues through the person and work of His Son. The husband is assigned the role of the rescuer. He is to model what it looks like to lay down his life for his bride. He is to “love his wife as Christ loved the church and gave himself up for her” (Ephesians 5:25). All of this to show the world a picture, albeit imperfectly, of the gospel of God’s grace.

I wonder how Adam and Eve celebrated their nine-hundredth anniversary? My guess is that it wasn’t with a big extravaganza. After all, the nine-hundredth is not quite the milestone that the five-hundredth or one-thousandth are. But the time was obviously marked because the Bible gives us the years and genealogy of Adam (Genesis 5).

So today, Donna and I quietly mark the fortieth anniversary of our wedding. We had bigger plans that providence has overruled by the Covid19 pandemic. Instead we will joyfully gather with our church family for worship and then spend more time reflecting on God’s goodness to us across the last four decades. Six children, three sons-in-law, one daughter-in-law, eleven grandchildren on earth with one more due any moment and another in a few months; amazing extended family; gracious, loving church family; and faithful friends.

The lines have fallen for us in good places. And we know that it is all because of the grace of God that has been poured out on us in Jesus Christ our Lord.

I have learned much from the nineteenth century preacher, Charles Spurgeon, mostly about pastoral ministry and theology. But I have also appreciated his wisdom concerning marriage. In the person of his alter-ego, John Ploughman, he has expressed my own sentiments when I think about my wife, Donna.

My experience with my first wife, who will I hope will live to be my last, is much as follows: matrimony came from Paradise and leads to it. I never was half so happy before I was a married man as I am now. When you are married your bliss begins. I have no doubt that where there is much love there will be much to love, and where love is scant faults will be plentiful. If there is only one good wife in [America], I am the man who put the ring on her finger and long may she wear it.

I believed that May 10, 1980. I believe it more now than ever. And I praise God for forty years of the grace of marriage.