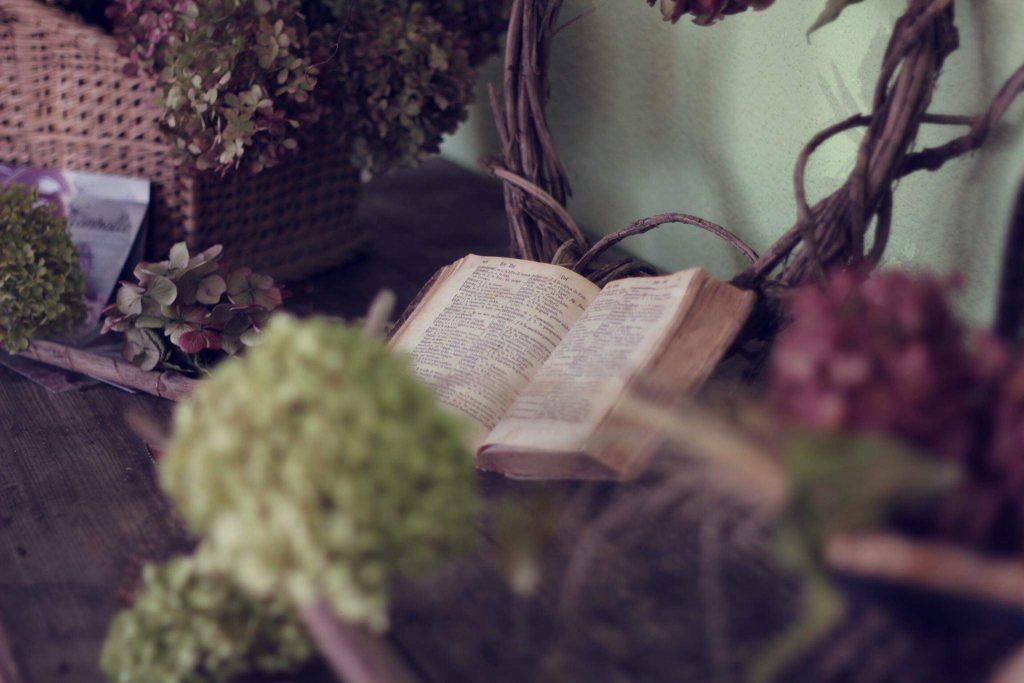 (This is the second post in a series.  The first post can be found here: “I delivered to you as of first importance.”)

One of the sure ways not to come into closer agreement is to treat theological differences as of no significance.  To regard some doctrine as of tertiary importance, when “tertiary” means that it is not the presentation of an effect (though it is the cause) of the historical gospel narrative, cuts into the heart of biblical theologizing.  We would simply pass over the importance of Paul’s reasoning in a dense passage like 1 Corinthians 1:26-31 as too confusing and too divisive to promote unity on primary issues. Conservatives in the post-Conservative-Resurgence era have disagreed on the doctrines and their related scriptural foundation that give the “metaphysical” background of God’s operations of grace. We affirm that it is through “the folly of what we preach” that God saves those who believe. But often we stop short of the admonition to “consider your calling, brothers.” Is one of these primary and the other secondary or tertiary in importance? I think not.

Quite to the contrary, these more remote concepts (i.e., tertiary doctrines) are original principles in the entire scheme of redemption and were seen as such by our Baptist progenitors. The Baptists of Georgia felt these doctrines to be at the basis of all our understanding of gracious work of salvation. They wrote in a Confession of Faith set forth in 1790, “We believe in the everlasting love of God to his people, and the eternal election of a definite number of the human race, to grace and glory: And that there was a covenant of grace or redemption made between the Father and the Son, before the world began in which their salvation is secure, and that they in particular are redeemed.” Given these connections, there would be no gospel without such sovereign purpose. Both the historical effects we observe and the practical discipleship we pursue are built upon them. If there were no electing God, there would be no Christ to preach. If one is so convicted a presentation of the doctrines of grace as more biblical and theologically coherent is a matter of stewardship and does not involve any insult to one that disagrees. It is neither condescending nor unfair, while open to an alternative argument, to assert that the more biblical a person’s theology is the closer he will move to being a Calvinist. To suggest that such a view is insulting and obnoxious is an ad hominem thrust that suggests, even if not intended, a reductionistic pragmatism in theological discussion.

Why would anyone contend for a position that he or she did not believe was more biblical and theologically coherent? I do not think that the central distinctive tenets of non-Calvinism are biblical or theologically coherent. That is the reason that I do not believe them. If one truly believes that unconditional election, the necessity of effectual calling, and related doctrines constitute a more biblically sound and theologically coherent position (which I do), then it is impertinent to consider an earnest contending for those points as obnoxious and insulting. Pressing for greater theological and biblical clarity is a vital element of our calling as Christians. This is the very nature of the way we establish our doctrinal stance, the way we grow in our knowledge of Jesus Christ, and the way we seek to admonish one another. We press for clarity. I would not exhort anyone to consider a doctrinal position that I did not believe was more biblical and theologically sound. It would be obnoxious to seek any other ground of belief and disingenuous discipleship to act as if it did not matter. Though I consider the “Traditional” position on the wrong path, and do not agree with its rejection of the distinctive Calvinist doctrines, I do not consider its adherents either insulting or obnoxious—unless their method of argument contains intentional insults. The sort of aggressive rhetoric that seeks to embarrass or oppress the honest and hortatory expression of the doctrines of grace, in the long run, will not aid in achieving a real unity or advance the glory of God. It fosters the indifferentism argued against so forcefully by Andrew Fuller and tends toward the minimalism that was the very poison that allowed the twentieth-century slide into theological insignificance and virtual infidelity among Southern Baptists.

The Calvinist affirms, therefore, that we must pay attention to the divinely revealed logic and metaphysic of salvation as an original principle from which have risen the gospel and its proclamation. Christ’s work of salvation has been effected in such a way as to render those the Father had given him the sure recipients of every spiritual blessing in heavenly places in Christ Jesus (John 6:37-39). On that basis we are warranted by the sovereign God to proclaim repentance and forgiveness of sins to all nations (Luke 24:44-47). These God-ordained means of effecting the call to God’s elect in all nations the Calvinist feels no liberty to alter. In the Calvinist view, that which is primary, or the original cause of these effects, is the covenantal relationship among the persons of the triune God (Ephesians 1:7-10). The predestining purpose of God to work all things after the counsel of his own will and for the manifestation of his own glory (Ephesians 1:11) is the primitive, original, unalterable source of every aspect of gospel history and the warrant for gospel proclamation. No gospel proclamation is possible apart from the manifestation of God’s eternal disposition to manifest both his mercy and his justice in the redemption wrought by the blood of Christ (Romans 3:23-26: Ephesians 1:7-10) The order of sending, preaching, hearing and believing of Romans 10:8-17 is the effect of Romans 8:28-31, “Whom he did foreknow he also did predestinate.” It explains why Paul could write to the Thessalonians, “For we know, brothers loved by God, that he has chosen you, because our gospel came to you not only in word, but also in power and in the Holy Spirit and with full conviction” (1 Thessalonians 1:4, 5). To the same church he wrote subsequently, after showing the spiritual factors operating in those of whom he said, “They refused to love the truth and so be saved,” that “We ought always to give thanks to God for you, brothers beloved by the Lord, because God chose you as the firstfruits to be saved, through sanctification by the Spirit and belief in the truth” (2 Thessalonians 2:13). The practical means for the temporal outworking of this eternal purpose Paul summarized, “To this he called you through our gospel” (14). In 2 Timothy 1, Paul runs from God’s “own purpose and grace, which he gave us in Christ Jesus before the ages began” through the resultant incarnation, death and resurrection of Christ, to Paul’s appointment as a preacher. The gospel history itself, completed in the person of Christ, is the effect of God’s eternal purpose; and the preaching of the gospel is the effect of the completed gospel history and the eternal purpose; and the belief of the gospel is the effect of the preaching and the completed gospel history and the eternal purpose. Without the eternal purpose none of the effects would follow. In light of these connections, Paul taught the Corinthians to reason from their calling to God’s choice of them and his effectual operation as the primary cause (“source”) of the life bestowed on us infallibly (“made”) through Christ’s perfectly conceived perfect work (“wisdom and our righteousness, and sanctification and redemption”). Having a healthy awareness of and sense of gratitude for and indebtedness to the eternal purpose to the degree that God has revealed (“Therefore, as it is written, ‘Let the one who boasts, boast in the Lord’”) it is no third order truth.

As long as Calvinists and lightly-to-severely-modified Calvinists of a Baptist persuasion maintain a univocal understanding of the historical narrative and the effects of their respective views of the driving purpose of God, then cooperation in the practice of preaching the gospel to the nations can, and should, be maintained. I leave it to others to describe how their view of these effects arises from their understanding of God’s original purpose.