To Worship or Not to Worship? That Shouldn’t Be the Question 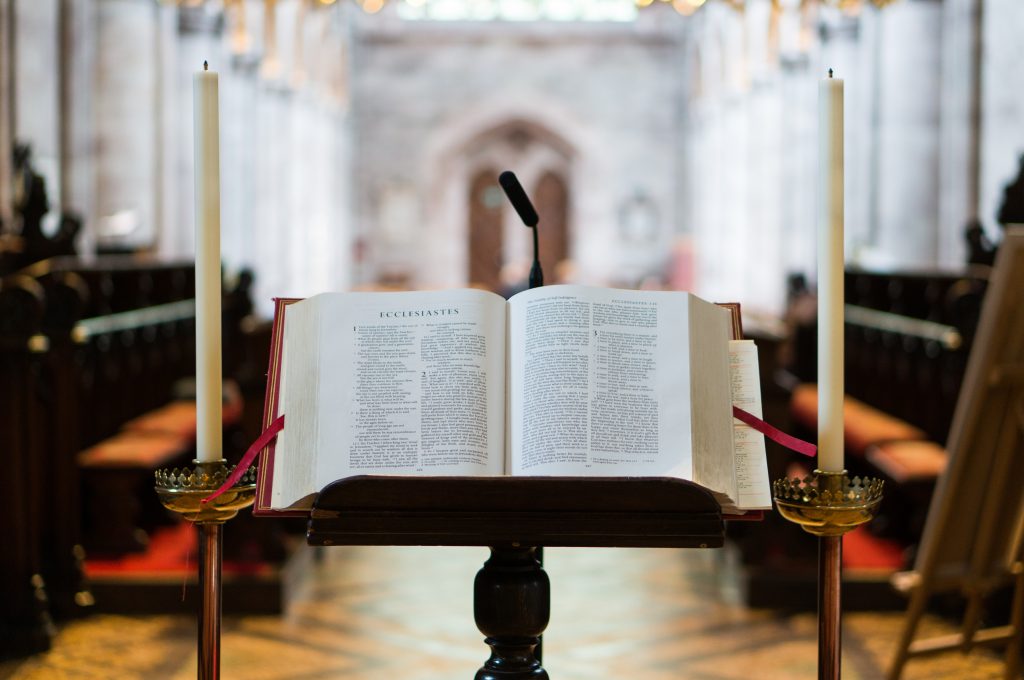 Summit Church in Durham, NC (where SBC President, JD Greear is pastor), announced that they are not holding any worship services this last weekend of the year. Instead, they are encouraging their members to #worshipathome. In the video prepared for their people to watch as they #worshipathome there is a repeated reference to being “gathered together virtually” (I did note that there was no corresponding encouragement to “give virtually;” on the contrary there was a very explicit appeal to give actually before the year ends). This was said even though Psalm 34:3 was quoted: “Oh, magnify the Lord with me, and let us exalt his name virtually together.” No wonder irony is so hard to do anymore.

Later in the video (around the 19:00 mark) JD Greear explains Summit Church’s “semi-tradition” of not worshiping together on the last Sunday of the year, partly because of the intensity of their Christmas at DPAC production (complete with a “Angels We Have Heard on High”/“Let it Go” medley; it starts at 15:05, but keep watching) and partly because they know this is a “busy travel time.”

Thinking Christians know intuitively that something is just not right about a church canceling its worship service because people are tired. But when good, respected church leaders do it, it can tend to be a bit disorienting. Make no mistake, JD Greear and the Summit Church he pastors are both highly respected, and for good reasons.

From all indications JD is an amazing leader. Former missionary. Author. Church revitalilzer. Denominational unifier. And, as I already mentioned, current SBC President. Still not convinced? Then let Momma Pop persuade you (this remains my all-time-favorite SBC campaign video—if you didn’t like JD before, you can’t help but like him after watching!). I admire JD and rejoice in all the good that he is doing for the kingdom. Which is why I am disheartened by the decision of Summit Church to cancel their worship services on Sunday.

I am concerned because as such a prominent and influential leader, JD’s public reasoning on this will inevitably lead other pastors and churches to think similarly, which is to say, to think unbiblically about a church’s gathered worship.

Why do Christ’s churches meet weekly? Because Scripture convinces us that is what Christ would have us do. God worked six days in creation and rested the seventh and calls His people to follow His pattern (Exodus 20:8-11). Under the old covenant, that meant resting and worshiping on the seventh day of the week. Under the new covenant, with the resurrection of Christ on the first day of the week, the pattern was kept but the day changed (John 20:1; Revelation 1:10; 1 Corinthians 16:2). You may not be convinced by these reasons but you will at least be compelled to admit that they a biblical argument rather than a pragmatic one is being employed. The same cannot be said for the very public cancelling of Summit RDU’s worship services.

That, brothers and sisters, is what makes this a serious problem. If it is legitimate to cancel services because of being tired one Sunday a year, why not two Sundays? Or 12? Or 52? Once you leave the authority of Scripture behind, anything goes.

What a contrast we are given with the attitude and actions of our persecuted brothers and sisters in China. If you have not been following the Chinese government’s crackdown on Christians over the last ten month, let me encourage you to get up to speed post haste. Pastor Wang Yi of the Early Rain Covenant Church has, along with more than 100 of his fellow members, been arrested, harassed and worse in recent weeks. Pastor Yi made sure to prepare written documents in advance of the persecution he saw coming. He wanted to make sure his church would be properly instructed about how to think and react to persecution if he were no longer available to teach them.

I particularly want to call to your attention his “14 Decisions: In the Face of Persecution, What Will I Do?” The very first decision is this:

Do not stop gathering together

Under no circumstances will we stop or give up on gathering publicly, especially the corporate worship of believers on Sunday. God’s sovereignty is higher than any secular authority and the church’s mission and the Bible’s teaching on not neglecting to gather together is higher than any secular law. Regardless of whether the Religious Affairs Bureau and the police take administrative and forceful measures toward Sunday worship, whether or not their enforcement follows due process, I will resist by peaceful means. I will not cooperate with the police banning, shutting down, dissolving, or sealing up the church and its gathering. I will not stop convening, hosting and participating in the church’s public worship, until the police seizes my personal freedom by force.