Transformed by the Renewing of Your Minds 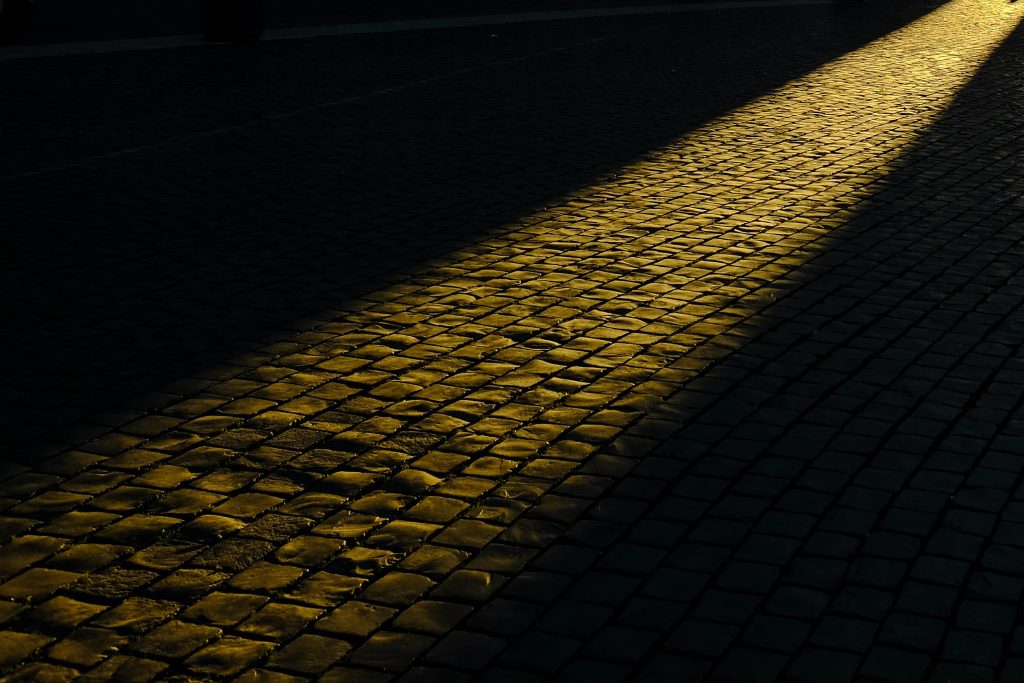 I am inserting a brief interlude in the discussion of the development of bad evangelicalism in America. This is not a complete departure from the theme which will be resumed in a subsequent post, but a reminder of the kind of self-critical, conscientious attention to biblical truth that framed the lives of Christians and churches prior to the doctrinal and methodological shifts that minimized the challenge to the innate, inbred, and culturally reinforced worldliness of our thoughts. I am borrowing much of this post from a section of my book Ready For Reformation? published by B&H. Just as a worldview change has operated to bring about the decline into an ostensibly Christian religion that is self-affirming and worldly-success-oriented, so there must be an internal revolution in the way we view ourselves and our neighbors in light of biblical theology. We must learn to see Christian doctrine as so relevant and revitalizing that its implications redefine our entire being.

One key passage that shows the total revolution of perception of the world that the Christian must undergo is found in Romans 12:1, 2. Paul contends there that the mercy of God as manifested in Christ’s atoning work, the Spirit’s work of transformation, the Father’s sovereignty in the entire process of salvation [“by the mercies of God,” a simplified summary of Paul’s argument in Romans to this point] from eternal covenantal love [“whom he foreknew”] to glorification [‘he also glorified”] calls for a lifestyle of worship [“spiritual service of worship”] that involves the immolation of self [“present your bodies a living sacrifice”] in the interests of God-likeness [“holy and acceptable to God”]. This is to be accomplished by a radical change in worldview. “Do not be conformed to this world, but be transformed by the renewing of your minds.” This renewing of the mind provides the foundation for the testing and approving of the intrinsic goodness and perfection of God’s will.

Baptist churches of the seventeenth century knew that evidence of a renewed mind bolstered the credibility of a church’s witness to the gospel. Circular letters written from associations of Baptist churches to member churches in seventeenth-century England urged on all the members a serious and sober meditation on the transforming effect of doctrine. Their historical context pressed on them the necessity of proving to be a peculiar people. They claimed to be a church of believers. Enemies in the established church brought many false accusations of immorality and unlawfulness and scrutinized their behavior for opportunities to attack. These pressures only made meticulous care on these issues ever-present in their Christian consciousness.

The circular letter of the Midland Association of 1657 (from the Association Records of this association) expressed the desire “that you may adorne the pretious gospell of our Lord Jesus with a holy and humbell conversation and that you may presse forward towardes the marke that is sett before you and that you may be kept unblameable untill the coming of our Lord Jesus Christ.” They had prayed earnestly for the prosperity of “Zion in general” but more particularly “that wee might be thereby the more enabled to glorifie him in our generation and performe the duties of our relation each to other as becometh a people redeemed by Christ.” They especially noted the necessity to “be more in consideration of those blessed cautions that our Lord hath left uppon record for to warne us that so a slugish and drowsie frame of spirit sease [seize] not upon us.”

The “blessed cautions” pointed to implications that the doctrines of the Gospel have for them as a people that are in the world but not of the world? Failure to take to heart the truths of their calling by the Gospel has allowed the “world as a canker to eat out your affections to the Lord Jesus.” Too often have they been “asleep in the lap of this Dalilah” so that their “locks have been cut off and you are but as other men.” Worldly approval in some cases has “made the world too beautiful” in that Satan “hath shewed them the kingdomes of the earth and this hath bewitched them.” This condition has made the families of Christians “so dry, useless, and unprofitable” and has eaten out all the “divine sweetness of regenerating and sanctifying grace.”

When the yearly reports of churches indicated no improvement, but only a pattern of “all the same things that wee have endeavored reformation of,” the leaders seemed distressed. Church and family neglect, deadness and coldness still abounded in the churches. Apparently the churches were content merely to complain, to confess fault and sin without forsaking them. Only a true grasp of God’s grace toward them could prompt humility and heavenly-mindedness. The remedy for such sullen spirituality lay not in bare reprimand or moral exhortation, but in a mind absorbed by the kindness of God.

Though wee find much cause of filling our luynes [lines] with complaints yet wee would not forget the kindnesse of the Lord both to you and us. And, first, that hee should make choyce of such unworthy ones and give his Sonne to dye for us and send forth his Spirrite in the Gospell of peace to call us from darknesse. Yea when wee were running to the pit of missery to bring us backe and put us among his children, setting us together in the hevenly places in Christ Jesus, giving us the everlasting hope of everlasting glory. Yea, such things that eye hath not seene nor eare heard nor entered into the heart of man so wee may cry out with David, Oh, how great is thy goodness which thou hast laid up for them that feare thee. May not our hearts leape for joye in the thoughts of this glory and bee much to the admiring the distinguishing grace of God that wee shaould [sic] be chosen, otheres left. We have also cause to take notice of the love of God and his power in keeping us to beare his name and owne his trueth where so many are lost in the dark above and many turned from the precious wayes of God.

Holiness should pave the way for evangelism. The letter expressed deep gratitude that he had given “suckcesses in that great worke of conversion” by opening many “dores in severall parts for the teaching of the Gospell to the world.” In light of such blessing, the churches must resolve that “henceforth yee walke not as the gentiles walked in the vanity of their wishes but that wee put off the old man which is corrupt and that wee put on the new man which after God is created in righteousnesse and true holinesse.”

In addition to holiness of life, church order and church officers according to biblical example prepared the churches for evangelistic engagement. Those near at hand are of immediate concern, that is, “poor friendes lying in their blood (among whom you were in tymes past) may bee much upon your hearts before the Lord and that, both at home and abroad, you may much endeavor their conversion.” Further afield, evangelism was encouraged: “And it may bee a very acceptable service to the Lord if you may bee sendinge forth the joyfull sound into darke partes remote from you.”

Their view of life, in other words, must conform to doctrinal truth if they were to find spiritual joy, bear spiritual fruit, and propagate the Christian message. The biblical pattern for Christian living develops out of the radical changes implied in regeneration, forgiveness, justification, reconciliation, and the nature and attributes of God. A Christian worldview involves life transformation in light of doctrinal truth as well as intellectual engagement with prevailing philosophies and value systems. It involves correcting our own sinful actions and reactions in the world as well as refuting secularistic, naturalistic, materialistic, rationalistic, modernistic, post-modernistic, and narcissistic approaches to the world.