Two Proposed Revisions to The Baptist Faith and Message 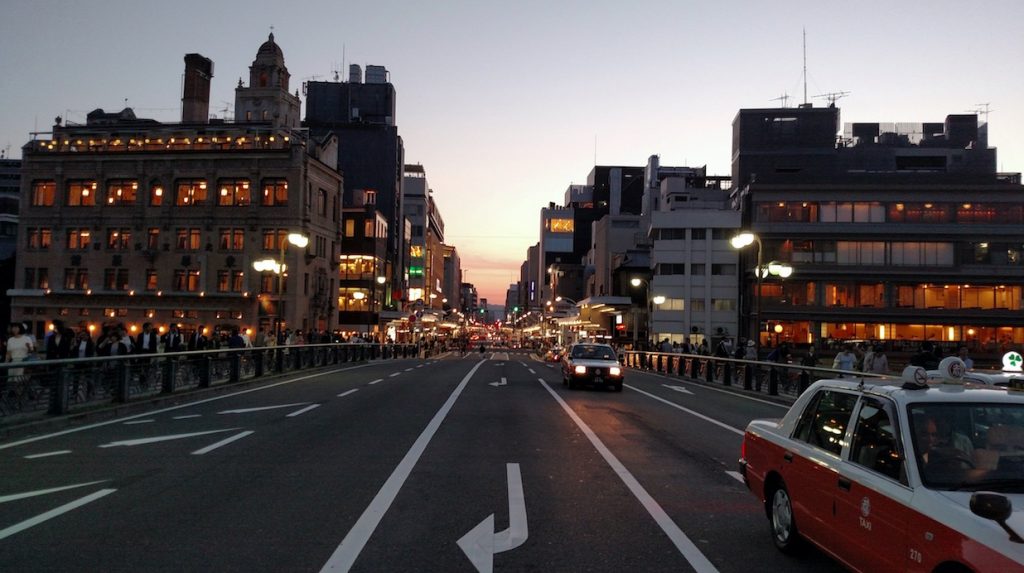 But I submit that the revision in 2000 did not quite go far enough in addressing serious doctrinal threats of our day. In this post, I propose two needed revisions to the BF&M, vital to basic orthodoxy, which I think should be agreeable to the vast majority of Southern Baptists. Obviously, while I think the BF&M could be revised in several other ways as well, the revisions I propose here should not be controversial, since they have to do with the fatherhood of God and justification by faith alone.

1. The Fatherhood of God: Clarify that God the Father is the eternal Father of God the Son.

“God as Father reigns with providential care over His universe, His creatures, and the flow of the stream of human history according to the purposes of His grace. He is all powerful, all knowing, all loving, and all wise. God is Father in truth to those who become children of God through faith in Jesus Christ. He is fatherly in His attitude toward all men.”

This section of the BF&M has much to commend it. As Father, God is the Creator of the universe and rules it according to His great wisdom. 1 Corinthians 8:6 says, “There is one God, the Father, from whom are all things and for whom we exist.” God is the Father of all His human sons, who by faith, have come to salvation in Jesus Christ. 1 John 3:1 says, “See what kind of love the Father has given to us, that we should be called children of God.”

The problem with the section is that it defines God’s “fatherhood” exclusively in terms of creation. If this were correct, then the Father’s fatherhood would be made to depend upon creation. It would be hard to conceive of how God could be a Father prior to creation. It turns the person of the Father into One who depends on something outside of Himself for His fatherhood.

The Bible, however, defines God’s fatherhood, above all, in relation to God the Son. In Matthew 3:17, the Father says, “This is My beloved Son, with whom I am well pleased.” John 1:14 speaks of “the only Son from the Father.” John 5:26 says, “As the Father has life in Himself so He has granted the Son also to have life in Himself.” Thus, before anything else, the Father is the Father precisely because of His eternal relation to the Son.

Consider the helpful language of the the General Baptist’s Orthodox Creed (1678). This kind of language can be found in many of the early Baptist statements of faith. Article 2 says, “The Father is of none, neither begotten nor proceeding; the Son is eternally begotten of the Father.” That language is consistent with ancient Christian orthodoxy on the doctrine of God (including the Nicaeno-Constantinopolitan Creed of 381 and the Athanasian Creed), and it could easily be added to The Baptist Faith and Message to clarify the nature of the Father’s fatherhood.

Perhaps we should revise the BF&M’s section on the fatherhood of God along the following lines:

“The Father is of none, neither begotten nor proceeding; the Son is eternally begotten of the Father. God the Father reigns with providential care over His universe, His creatures, and the flow of the stream of human history according to the purposes of His grace. He is all powerful, all knowing, all loving, and all wise. God is Father in truth to those who become children of God through faith in Jesus Christ. He is fatherly in His attitude toward all men.”

2. Justification: Clarify that justification is by faith alone on the basis of Christ’s righteousness alone.

The Baptist Faith and Message 2000, IV.B., regarding justification, reads as follows:

“Justification is God’s gracious and full acquittal upon principles of His righteousness of all sinners who repent and believe in Christ. Justification brings the believer unto a relationship of peace and favor with God.”

This section rightly declares that justification is “gracious.” Romans 3:24 says that we “are justified by his grace as a gift, through the redemption that is in Christ Jesus.” It correctly proclaims that in justification, the sinner receives a “full acquittal.” Scripture declares that God made us alive, “having forgiven us all our trespasses, by canceling the record of debt that stood against us with its legal demands. This he set aside, nailing it to the cross.”

Nevertheless, this section on justification is not strong enough to guard against subtle yet dangerous misrepresentations. The Bible teaches that justification is by faith and not by works, but the BF&M says nothing about this essential truth. Romans 3:28 says, “For we hold that one is justified by faith apart from the works of the law.” Again in Romans 4:5, it says, “And to the one who does not work, but trusts him who justifies the ungodly, his faith is counted as righteousness.” Scripture also teaches that God justifies us because of Christ’s imputed righteousness. Paul says, “Not having a righteousness of my own that comes from the law, but that which comes through faith in Christ, the righteousness from God that depends on faith” (Philippians 3:9).

The doctrine of justification by faith alone is central to the gospel itself, and it is a cornerstone of what Baptists believe about the gospel. We have never believed that we justify ourselves by our good works. Baptists historically argued that baptism cannot justify us precisely because justification is by faith alone. The doctrine of justification by faith alone, and not by works, leads to sound conversion, humble gratitude, love, and joy for so great a salvation. If we don’t clarify this doctrine in the BF&M, we may find that teachers in our seminaries or missionaries under the influence of various theological movements begin drifting away from this crucial doctrine.

Therefore, I recommend we adopt the sort of language about justification used in the New Hampshire Confession of Faith (1833/53), the parent document of the BF&M. Here’s some the language of the NHC, section 5, that I only modified for the sake of clarity:

Justification includes the pardon of sin, and the promise of eternal life on principles of righteousness. It is bestowed not in consideration of any works of righteousness which we have done, but solely through faith in the Redeemer’s blood. By faith, Christ’s perfect righteousness is freely imputed to us, bringing us into a state of most blessed peace and favor with God, and securing every other blessing needful for time and eternity.

I believe these are modest but important proposals of change to the BF&M, and I submit that they are quite important. In 2007, the convention asserted that the BF&M is a sufficient statement of faith for all convention entities, which means the entities may not define doctrinal parameters more restrictively than the BF&M. I submit, therefore, that in light of all these things, we should consider revising the BF&M once again.

*Edit: To be clear there are no plans as yet to make these proposals at the convention. Rather, this post is to raise awareness of the issues and to see what people think about the idea. Please comment and let us know.