Update on Amazing Grace over Florida 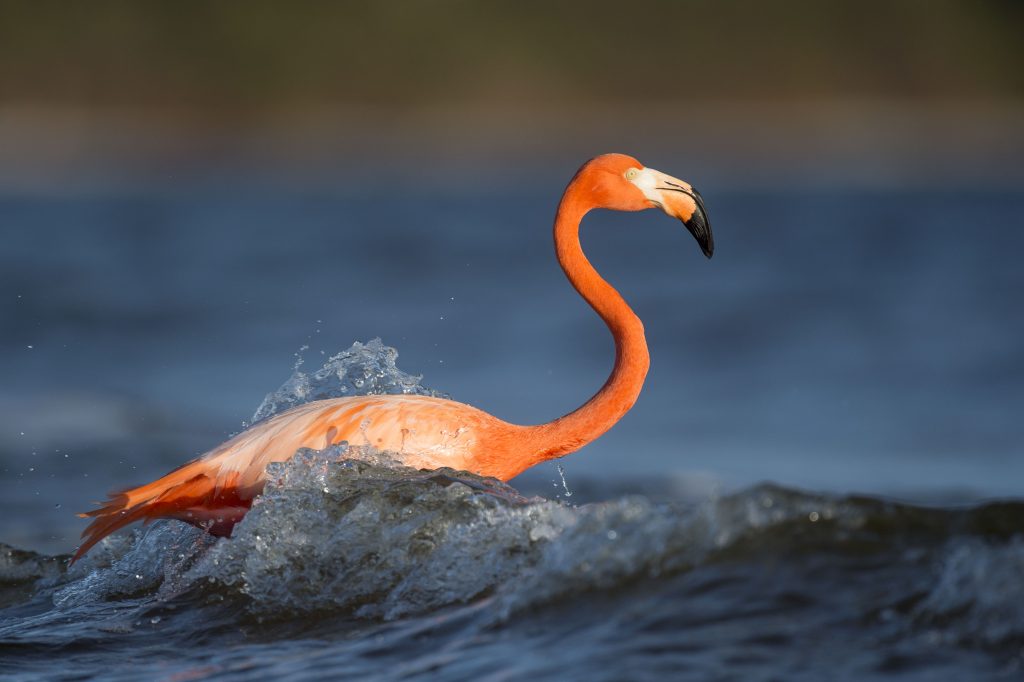 Thank you for your prayers for the Amazing Grace over Florida project. The DVDs are landing on the desks of pastors throughout the state and we are beginning to receive feedback. The response has been overwhelmingly positive so far.

As I had expected, I have heard from brothers who believe the doctrines of grace who are very appreciative of this effort. Some were not familiar with the DVD and, after viewing it, now intend to pass it aong to others.

As I had hoped, several brothers who don’t line up with me theologically at every point have also expressed appreciation for this effort. Far from feeling threatened or in any way disrespected, they have received the DVD in the spirit in which it was intended. I tried to convey that spirit in the letter that accompanied each packet. It said, in part:

As you probably know, “Calvinism” has become a topic of conversation across our denomination and the broader evangelical world the last several years. With the renewed commitment to the inerrancy and authority of the Bible over the last three decades, this is not surprising, since historically, Calvinism can only thrive where the Word of God is taken seriously.

The rediscovery of our Southern Baptist theological heritage has also contributed to this conversation. Early SBC leaders like James P. Boyce, P.H. Mell, R.B.C. Howell, John A. Broadus, and B.H. Carroll were not ashamed to be called “Calvinists.” It is only natural that we who are their spiritual heirs should be discussing this issue.

Of course, the term “Calvinism” has been greatly misused in our day. Too often it is uprooted from its historic meaning and associated with all kinds of things that the men listed above would never avow. Tragically, such misunderstandings tend to provoke more heat than light and hinder any meaningful dialog on the important issues involved.

That conviction is what has motivated the recently announced conference coming up at Ridgecrest, NC November 26–28, 2007 on “Building Bridges: Southern Baptists and Calvinism.” Dr. Thom Rainer, CEO of LifeWay, Dr. Danny Akin, President of Southeastern Seminary and I are cooperating to make this the kind of conference where serious theological dialog can take place in a brotherly, helpful way. [INSERT: Watch for the press release on this within the next week].

It is in this spirit that the highly-acclaimed Amazing Grace DVD has been sent to you as a gift. The generosity of churches and individuals who share that spirit has made this possible.

Our desire is that you will watch it with an open mind and open Bible so that, whether you agree or disagree with what is presented, you will be strengthened in your life and ministry as a result.

Thanks for your time. May the Lord richly bless you as you continue to make His Gospel known to lost and dying sinners.

As I feared, I have also heard from some who are not thrilled that the DVD arrived in their mailbox. The first phone call I got was from a fellow pastor who said, “I mean no disrespect, but why don’t you go ahead join the Presbyterians?” To which I responded, “Because I am a Baptist.” We had a very cordial conversation. He intended no offense and I took none.

Continue to pray that the Lord will use this effort to promote genuine theological dialogue among pastors within the state of Florida, and that with such dialogue there will come a renewed commitment to the unashamed preaching of the Gospel of God’s grace as revealed in Jesus Christ.