Vigorous Dissent May Be Necessary for the Good of the SBC 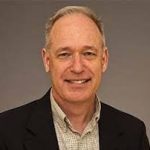 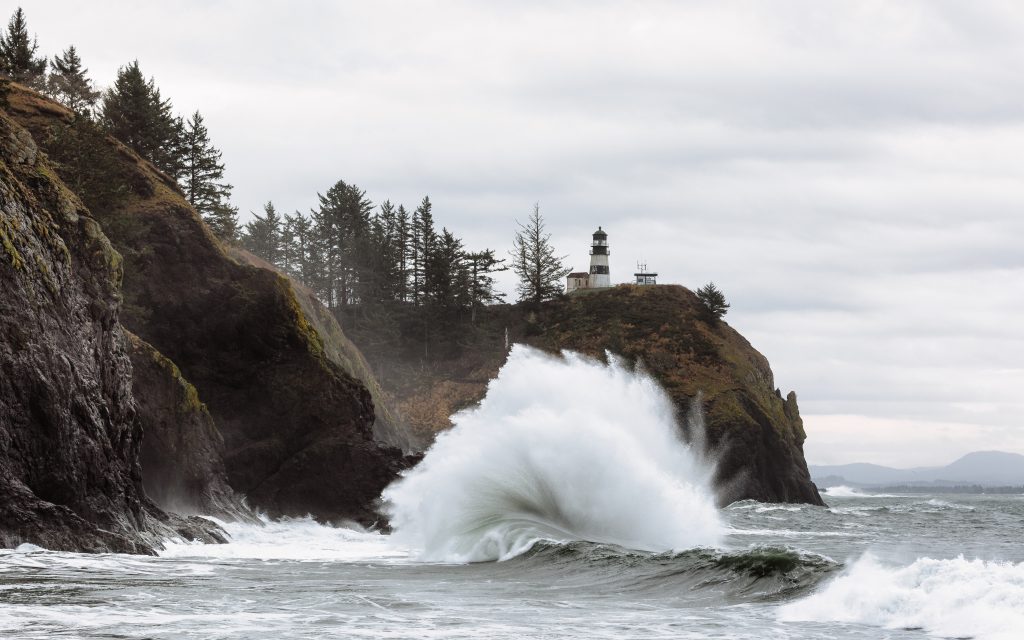 In the last week or so, releases from Baptist Press made their way around the SBC community. On Feb 5, an article was released in the form of a Q&A from the 2019 Resolutions Committee about the now infamous Resolution 9. Essentially, we were told that dissenters were misunderstanding the content and intent of the resolution. However, it was basically a rehashing of what has already been made clear. It smacked mostly of damage control and a public relations piece in anticipation of SBC 2020 in Orlando.

On Feb. 10, Baptist Press issued a release of the lineup for the 2020 SBC Pastors’ Conference.  It didn’t take long for folks to observe a Foursquare Gospel pastor, a female pastor, and an SBC affiliated pastor with questionable attractional worship methods.  The next day, Feb. 11, a statement by the conference president, David Uth, attempted to calm everyone down, assuring us these individuals were his personal friends, and claiming to be surprised by the negative reactions across the SBC.  Furthermore, he more than implied that he was worried dissent might lead to endangering the female pastor he invited. Really?

So, over the last several days there have been many concerned Southern Baptists voicing dissent on these matters and reaching out to leaders for explanations via social media, email, and phone calls.  And simultaneously, there have been calls for unity and cooperation, and for dissenters to stop causing unnecessary strife.

I find myself in an uncomfortable place.  I love my convention because of what we do together to advance the gospel. The Cooperative Program is amazing! Pooling some of our money together to send missionaries and provide quality seminaries and much more is a tremendous kingdom tool.  I champion and cheerlead such cooperation in the church I shepherd.

However, I see danger crouching at the door of my beloved convention as well.  It’s been slowly stalking us for a while, and I believe is poised to pounce.  Our concern for what is widely referred to as social justice has collectively caused us to adopt a bend-but-don’t-break defense in regard to radical philosophies and feminism. We have been trying to cleverly nuance position and function, evangelism and pragmatism, and worldview and tools. Now we are seeing this double mindedness showing up, for example, in the selection of some of those who are being invited to speak at the 2020 Pastors’ Conference, and we are being dismissive of the embedded worldview of Critical Race Theory and Intersectionality.

It may be time for some vigorous dissent come Orlando in June. I say may be time. I think much of that is in the hands of our leaders in general and David Uth in particular. In Orlando, dissent could lead to greater clarification, renewed biblical fidelity and unity founded on Scripture. This can happen if leaders do not devise a game plan to simply quash dissent, but choose actually to listen and engage dissent thoughtfully and fairly.  Many will want to revisit Resolution 9 and argue against the wisdom of considering CRT/I helpful analytical tools.  Will those voices be fairly heard?  Will the messengers be allowed to express their collective will on the matter?  If the answer is yes, then the messengers can speak to the matter after a year of catching up.  Frankly, in June 2019, very few had even heard of CRT/I.  We will be much more informed this June.

David Uth has the opportunity right now to rethink and reset his lineup for the Pastors’ Conference.  If he chooses to listen and respond thoughtfully to those offering criticism and sees the reasonableness of the dissent, he can be an agent of unity for the whole convention.  If he stubbornly refuses to listen, deflects, and dismisses, he is certainly guaranteed to invite disunity to the conference he is leading.

It is my prayer that in the coming days leaders and influencers will act humbly, demonstrate flexibility and listen to those who are not well known, influential, or holding high-profile positions within our convention.  But if these choose to circle the wagons, place gag orders on people under their stewardship, issue hollow calls for unity, and forget that they work on the behalf of all the no names in our 45,000 plus churches, we may indeed see an explosive disunity in Orlando.  The trajectory toward disunity or unity is being set now.  And it is being set by those who have been elected and appointed to lead, not by those simply creating dissent.  Many of us are praying and waiting to see what kind of leaders we truly have.

This article was originally posted on A Pastor’s Progress 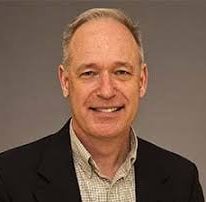