Wake Up and Face the New Religion 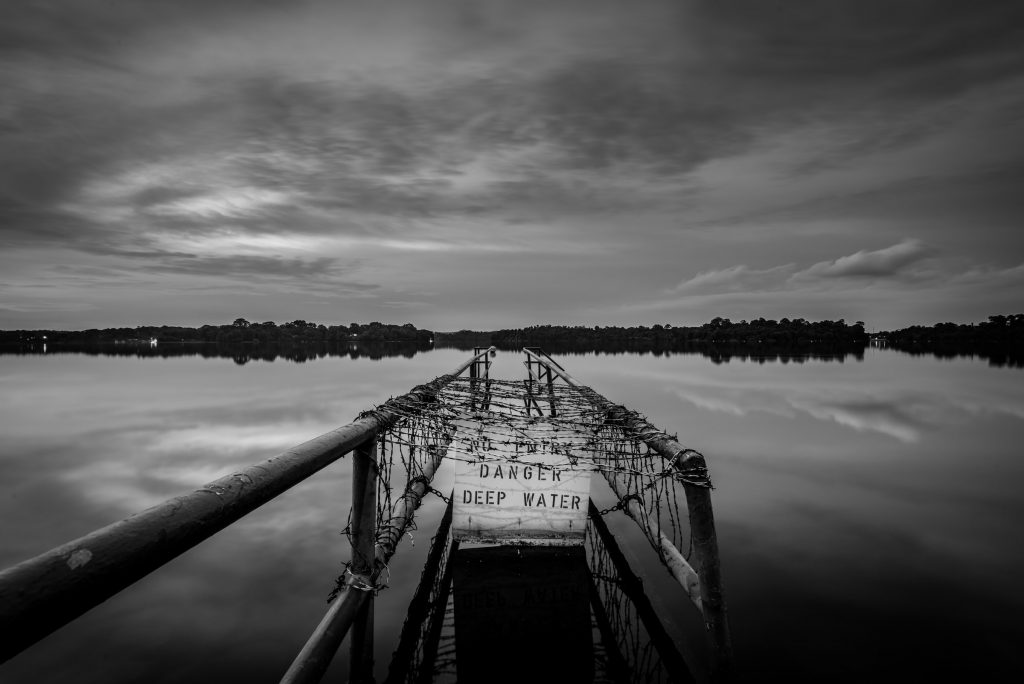 It was January 16, 2019 at the Sovereign Nations ‘Social Justice & The Gospel’ Conference in Atlanta, Georgia preceding the G3 Conference. I was on a panel discussion when the question was asked, “How do you see the acceptance of intersectionality as a truth affecting your ability as ministers of the gospel to propagate the truth?” My response in that moment was the culmination of a couple of years of reflection on the whole social justice movement. I had been confounded by what I was hearing and reading from what had been for me up to that point, trustworthy sources.

Professors and administrators from erstwhile orthodox seminaries were publicly making statements that at least betrayed approval if not outright promotion of ideologies that I found incompatible with biblical Christianity. Ministries and organizations that I had respected were publishing materials and platforming teachers that were subtly undermining the sufficiency of the Scriptures that we all affirm to be inerrant and authoritative. It was disorienting and forced me to read, pray, listen, question, and learn.

So, by the time I was asked the question about intersectionality before hundreds of people that night in Atlanta, I had already voiced my answer in private conversations with those who had helped me sort out my thoughts over the previous months.

“I think it’s a pagan religion.”

That was my short answer. I elaborated by adding, “I don’t think we have common ground with it. I think if you get on the ground of intersectionality then you are going to have to give up what the Bible says. You are going to have to give up major segments of what the gospel actually is. And so, I refuse, I reject it outright. It’s a pagan religion and it’s a religion we need to stand against and say, ‘Here’s what the Lord says.’”

If anything, I am more firmly convinced of that now than I was then. The whole social justice movement is being driven by a pagan progressivism that has its own doctrines, heresies, disciplines, ethical standards, process of conversion, saints, and sinners. From the original sin of privilege to the inscrutable decree of systemic racism all of the teachings of the new religion must be acquiesced to avoid being branded a heretic. If you refuse to be intimidated by their accusations of misogyny, racism, or homophobia, and persist in your heresies, they will cancel you if they cannot convert you, or make you woke. And, they will parade their self-righteousness to their fellow believers, often on social media, by lamenting the bigotry, injustice, and lovelessness of the heretics.

There is absolutely no compatibility between this new religion and biblical Christianity. As Machen said of the old liberalism that arose in the early 20th century in America, it’s not a different kind of Christianity, it’s a different religion altogether. The sooner Christians realize this, the better off we will be. This is why I am saddened whenever I see pastors and Christian leaders try to make peace with this new religion by siding with the evangelists of it.

The whole social justice movement is being driven by a pagan progressivism that has its own doctrines, heresies, disciplines, ethical standards, process of conversion, saints, and sinners.

Mark it down—thoughtful, biblical Christians cannot make peace with Critical Theory or Intersectionality. Those ideologies are opposed to the gospel of Jesus Christ and undermine the authority, inerrancy, and sufficiency of Scripture. So the November 30, 2020 statement by “Council of Seminary Presidents of the Southern Baptist Convention” stating that “Critical Race Theory, Intersectionality, and any version of Critical Theory is incompatible with the Baptist Faith & Message” was simply stating what any right thinking Christian who understands those ideologies would say. Southern Baptists can hardly expect anything less from the leaders of our theological seminaries.

The resulting outcries and complaints, however, were predictable. Why? Because these ideologies have already made vast inroads into evangelical, and especially Southern Baptist, spaces. As a result, the seminary presidents received pushback from two types of critics.

The first type consists of those who have genuinely imbibed these ideologies and are therefore defensive of them. Their perspectives have been shaped by the ideologies of CT/CRT/I to the degree that any criticism of them is tantamount to racism, misogyny, and a host of other injustices.

The second type of critic is the person who hasn’t necessarily imbibed CT/CRT/I and who may even be opposed to such ideologies in principle, but who simply does not want to hurt the feelings of those who think that they are at least helpful analytical tools. These folks typically have also been duped into believing that it is loving to condemn any criticism of CT/CRT/I. And if it is not completely loving to do this, it is at least virtuous, or if not really virtuous, it at least looks virtuous to those who they hope are watching.

Both groups think that these ideologies are compatible with Christianity. The first group thinks that the faith can be strengthened and served well by them by being helped to see sin and injustice in ways that the Bible just doesn’t make clear. The second group may not be so bold as to entertain such thoughts but does not see any real incompatibility between CT/CRT/I and the Christian faith. “Why all the fuss? We get insights from other secular disciplines like philosophy and physics, don’t we?”

What both groups get wrong is that they fail to understand (or maybe just refuse to admit) that these ideologies are the foundation of a pagan religion and those who espouse them are priests and evangelists of that new religion. Trying to incorporate their principles and insights into the Christian belief is not humility. It is not love. It is not wisdom. It is syncretism. And syncretism always leads to embracing a damnable false gospel.

That was true of ancient Gnosticism and Manicheism as well as the more recent iterations of it in the form of voodoo and the health-wealth gospel. If current trajectories are maintained by those Christian leaders who are making peace with CT/CRT/I, I fear we will be adding the “woke church” movement to that list of syncretistic religions that lead people to hell.

The gospel of Jesus Christ is the only power of God for salvation to everyone who believes (Romans 1:16). Add to or detract from the simple message of the person and work of Jesus and the result will always be a different gospel which is not good news at all. That is why Paul issues such a sharp rebuke to the Galatians.

I am astonished that you are so quickly deserting him who called you in the grace of Christ and are turning to a different gospel—not that there is another one, but there are some who trouble you and want to distort the gospel of Christ. But even if we or an angel from heaven should preach to you a gospel contrary to the one we preached to you, let him be accursed. As we have said before, so now I say again: If anyone is preaching to you a gospel contrary to the one you received, let him be accursed (Galatians 1:6-9).

If churches planted by the Apostle Paul could fall into such error, who are we to think that our churches are immune to such temptations?

This is a day for decision, which inevitably means it will be a day of division. Such has always been the case when gospel of our Lord has been attacked, whether overtly or subtly. Once the issues are clearly defined and the lines have been made evident, the only question for followers of Christ is, where will you take your stand?

[Jared Longshore and I wrote a book to address these concerns in greater detail. Strong and Courageous: Following Jesus Amid the Rise of America’s New Religion is available from Founders Ministries]