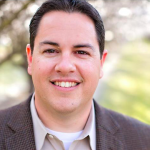 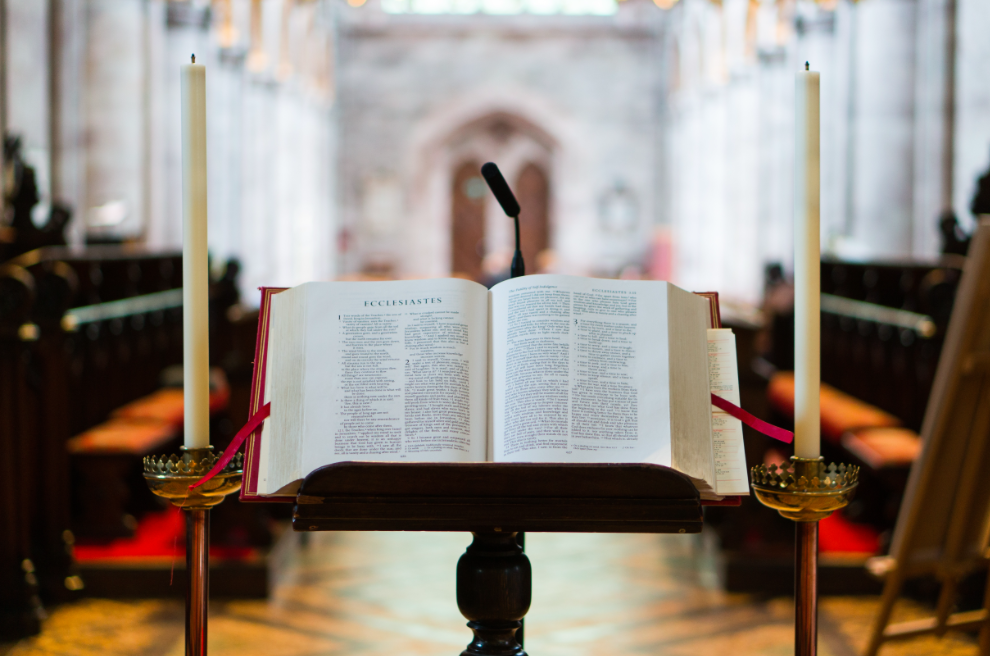 Luther was preeminently a Pastor

Martin Luther is often seen as a Reformer, writer, and leader. He is known for his bombastic, voluminous writings, and boldness in the face of much opposition. Luther is less well known as a pastor. Research turns up precious little written on Luther as a pastor. Luther, however, saw himself as a pastor first. One need only peruse his works to find that he was a caring and dedicated pastor. There is much we can learn from him. It is my hope to demonstrate Luther’s pastoral wisdom and care, particularly in his deft use of law and gospel, in a series of posts regarding a letter he wrote to a friend and parishioner, Jerome Weller.

Did Luther Give Poor Pastoral Advice?

Jerome Weller was a man preparing for Christian ministry who was plagued by bouts of depression. He was a long-time friend and student of Luther, even living in his home and tutoring his children (Tappert 8). In July of 1530, Jerome was struggling with depression while residing in Luther’s home. What we might refer to as depression and anxiety, Luther called Anfechtungen. He saw this as “a trial sent by God to test man, or an assault by the Devil to destroy man. It is all the doubt, turmoil, pang, tremor, panic, desolation, and desperation which invade the spirit of man” (Bainton 22). Luther was away from home when he heard about Jerome suffering from this condition and he wrote Jerome a letter. Luther’s letter contains pastoral counsel that seems to be problematic. Luther appeared to be encouraging Jerome to participate in sin and put aside the Law of God. Luther wrote the following:

Whenever the devil pesters you with these thoughts, at once seek out the company of men, drink more, joke and jest, or engage in some other form of merriment. Sometimes it is necessary to drink a little more, play, jest, or even commit some sin in defiance and contempt of the devil in order not to give him an opportunity to make us scrupulous about trifles. We shall be overcome if we worry too much about falling into some sin.

Accordingly, if the devil should say, ‘Do not drink,’ you should reply to him, ‘On this very account, because you forbid it, I shall drink, and what is more, I shall drink a generous amount.’

Thus one must always do the opposite of that which Satan prohibits.

What do you think is my reason for drinking wine undiluted, talking freely, and eating more often if it is not to torment and vex the devil who made up his mind to torment and vex me? Would that I could commit some token sin simply for the sake of mocking the devil, so that he might understand that I acknowledge no sin and am conscious of no sin. When the devil attacks and torments us, we must completely set aside the whole Decalogue. When the devil throws our sins up to us and declares that we deserve death and hell, we ought to speak thus: ‘I admit that I deserve death and hell. What of it? Does this mean that I shall be sentenced to eternal damnation? By no means. For I know One who suffered and made satisfaction in my behalf. His name is Jesus Christ, the Son of God. Where he is, there I shall be also.’(Tappert 86)

For the reader of Luther, the question that is immediately raised is whether this letter demonstrates that Luther was an antinomian. Does Luther’s advice to Jerome Weller constitute evidence of Luther’s disregard for the requirement of the believer to obey the Law of God? Was Luther advising a friend to deal with his depression and angst by committing sin and ignoring the Law? The reader of Luther must answer these questions from within the milieu of Luther’s overall thought.

It is necessary to answer these questions because of the challenges faced during this period of Luther’s life and ministry. The Roman Catholic Church was accusing Luther of antinomianism, though they likely did not use that term. Within a few short years, Luther was embroiled in a controversy over the antinomianism being taught by Agricola. Further, in 1528 Luther had to respond to some lawlessness and misunderstandings of faith in his “Instructions for the Visitors of Parish Pastors in Electoral Saxony.” While this letter to Jerome Weller in 1530 does not appear to have been the center of much controversy, it does embody the kind of pastoral counsel that may have been used by Rome and the Antinomians in their misunderstanding of Luther.

The Contention that Luther’s Pastoral Advice was Sound

The contention of these posts is that Luther was not an antinomian. Moreover, Luther’s advice was consistent with his understanding of how to pastorally apply law and gospel to the life of a parishioner struggling with depression and angst. Luther’s argument does carry bombastic elements that are consistent with his view of battling the devil, and “we should not always take him at his word” (Trueman 23). However, his basic pastoral advice in this letter is serious.

In future posts, we will establish this thesis through examining Luther’s theology and personal experience. We will begin with the background of Luther’s own experience of Anfechtungen and how that shaped his concern for providing pastoral care for those struggling with the same. We will then consider Luther’s understanding of passive and active righteousness to provide the footing upon which Luther believed we battle the temptation of Satan to despair. Further, we will examine Luther’s response to antinomianism, and his view of the proper uses of the Law, to demonstrate that he was not an antinomian but a careful practitioner of applying law and gospel to the needs of his parishioners. Finally, we will weave these threads together as we look at how Luther believed we ought to battle Satan’s temptation to despair. With Luther’s understanding of law and gospel firmly in hand, alongside his method of encouraging a good dose of mocking Satan with our freedom in Christ, and a little humor, we will show that Luther’s advice to Jerome Weller is consistent with his overall theology and sound pastoral counsel. 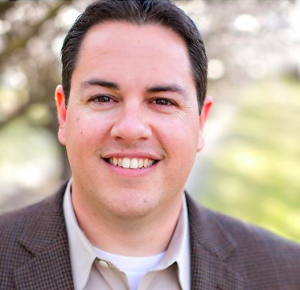