We Must Fight for the Equality of Women 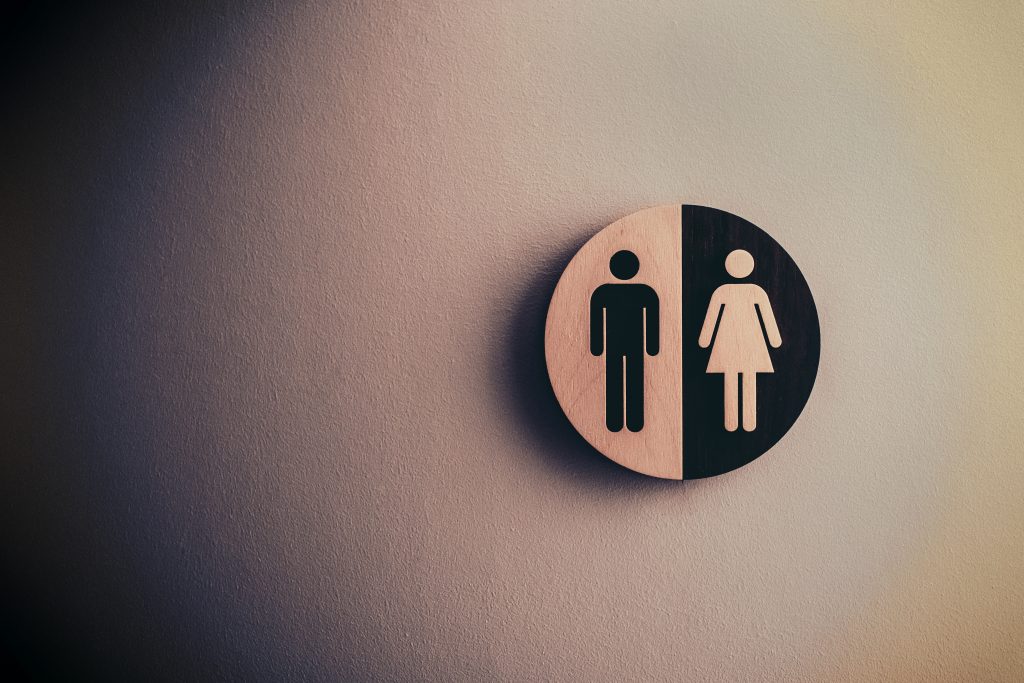 One of the really shameful occurrences of our present moment is how many women are being abused, oppressed, and made the object of unjust treatment by men. To pour salt in the festering wound, not only are women being stepped on by unregenerate men in every direction, but there are far too many Christian men who seem satisfied to let the atrocity go on. It appears a fever of cowardice has plagued the sons of Abraham.

You might understand the hesitation with speaking up. In the present climate, when you point out that the biological male who won the gold in women’s cycling is oppressing the other lady contenders, you will likely be called the misogynist while the guy with the gold will be applauded. When you suggest it would be better to have the father of the 3-year-old son serve as a Marine on the frontlines rather than the mother of that same 3-year-old, you might get the evil eye. Such are our days.

The curse says fallen men will now oppress women (Genesis 3:16) and one sinister way men do so is in the name of so-called “women’s equality.” They pretend to claim the holy ground of equality, “If I fly the jet through enemy territory, it is only equal for her to.” – “If I provide financially for the household, it is only just for her to.” – “If I can marry a woman, it is only right for her to.” This man, applauded by the world for his egalitarian affirmation of women, is in reality a coward, sluggard, and pervert, one who is happy to use women to satisfy his lusts. The world’s notion of equality results in the unequal (and oppressive) treatment of women.

In the Christian system, the equal weight is Scripture when it comes to how one treats men and women. In the pagan system presently growing in our land the standard is not an equal standard but a double standard. Our society then is recklessly set on changing the benchmark from God’s revealed truth to something that will ensure the perpetuation of the Fall’s curse.

Even so, God has not left this lost and unjust world without a Savior. Christ has not only declared the standard so that we all might know what is involved in true equality and justice. He has fulfilled the standard so that we might be forgiven for our injustices. He did so for men and women who have fallen terribly short of the mark, men and women who have twisted and manipulated things for their own advantage. He calls mankind to repent of perversion and trust in Him. He calls mankind to obey, not their own ideas and rules, but all that He has commanded.