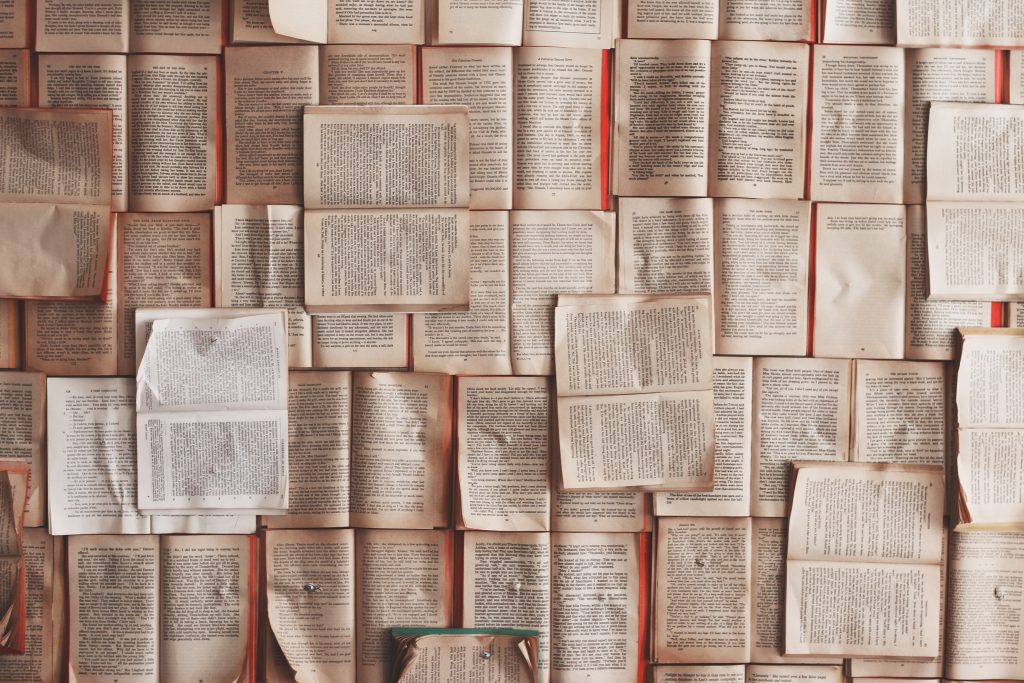 Some of today’s theologians who claim the Reformed tradition think the traditional doctrine of justification needs modification.

N.T. Wright says, “Paul has . . . spoken in Romans 2 about the final justification of God’s people on the basis of their whole life” (Paul in Fresh Perspective, 121).

Dan Fuller says, “Good works are made the instrumental cause of justification” (“A Response on the Subjects of Works and Grace,” 79).

Norman Shepherd writes that God “forgives our sins and receives us as righteous because of Jesus Christ and his redemptive accomplishments on our behalf. At the same time, faith, repentance, obedience, and perseverance are indispensable to the enjoyment of these blessings. They are conditions” (The Call of Grace, 50).

Peter Leithart says, “Does the New Testament teach that ‘baptism justifies you?,’ I think the answer is Yes” and “Paul talks of baptism not as a ‘sign’ but as an instrument of the death that justifies from sin” (“Does Baptism Justify?”).

Don Garlington insists, “Faith and works are two ways of saying the same thing” (The Obedience of Faith, 146).

Paul asked the Galatians who were reverting to justification by works, “Are you so foolish? Having begun by the Spirit are you now being perfected by the flesh” (Gal 3:3)?

2. The Historic Reformed Witness to Justification

John Calvin said, “Justification . . . is the principal hinge by which religion is supported” (Institutes 3.11.1); “Whenever the knowledge of it is taken away, the glory of Christ is extinguished, religion abolished, the Church destroyed, and the hope of salvation utterly overthrown” (Calvin’s Reply to Sadoleto in Tracts 1.41); “The safety of the Church depends as much on this doctrine as human life does on the soul. If the purity of this doctrine is in any decree impaired, the church has received a deadly wound” (On the Necessity of Reforming the Church in Tracts, 1.137).

John Owen wrote, “I shall take the boldness, therefore, to say, whoever be offended at it, that if we lose the ancient doctrine of justification through faith in the blood of Christ, and the imputation of His righteousness unto us, public profession of religion will quickly issue in Popery or Atheism” (Justification in Works, 5:206-207).

Anthony Burgess wrote, “There is no doctrine that so naturally inclining to increase humility, an holy fear and self-emptiness, for by this we are taught even in our highest decree of our sanctification, to look out for ourselves for a better righteousness” (The True Doctrine of Justification Asserted and Vindicated, 149).

Keach wrote, “For it seems as if some men would have us believe, that the covenant of grace in the latitude of it, is but that merciful conditional covenant of faith, and gospel holiness, that God is pleased to enter into with us, and we with him, in our baptism, and if we perform that covenant to the end, we shall be justified and saved; nay, and so far as we do act in sincere obedience, so far, we are already justified; and if this be the notion of these men (and that we must believe, as they do) then say I, we are not under grace, but under a law that will keep us in doubts and bondage as long as we live; and if we have no other righteousness than this, which is either within us, or wrought by us, we shall certainly drop down into hell when we come to die” (The Everlasting Covenant, 17-18).

The Second London Baptist Confession 1689/77, Article 11, “Of Justification,” declares the teaching of historic Reformed orthodoxy on the doctrine of justification.  This year’s National Founders Conference is about “Confessional Power and Gospel Advance.”  Please consider attending the conference with us this year! The following articles on justification are taken from a modern version of the Second London Confession by Stan Reeves.

1. Those God effectually calls, He also freely justifies. He does this, not by infusing righteousness into them but by pardoning their sins and accounting and accepting them as righteous. He does this for Christ’s sake alone and not for anything produced in them or done by them. He does not impute faith itself, the act of believing, or any other gospel obedience to them as their righteousness. Instead, He imputes Christ’s active obedience to the whole law and passive obedience in His death as their whole and only righteousness by faith. This faith is not self-generated; it is the gift of God.

2. Faith that receives and rests on Christ and His righteousness is the only instrument of justification. Yet it does not occur by itself in the person justified, but it is always accompanied by every other saving grace. It is not a dead faith but works through love.

3. By His obedience and death, Christ fully paid the debt of all those who are justified. He endured in their place the penalty they deserved. By this sacrifice of Himself in His bloodshed on the cross, He legitimately, really and fully satisfied God’s justice on their behalf. Yet their justification is based entirely on free grace, because he was given by the Father for them, and His obedience and satisfaction were accepted in their place. These things were done freely, not because of anything in them, so that both the exact justice and the rich grace of God would be glorified in the justification of sinners.

4. From all eternity God decreed to justify all the elect, and in the fullness of time Christ died for their sins and rose again for their justification. Nevertheless, they are not justified personally until the Holy Spirit actually applies Christ to them at the proper time.

5. God continues to forgive the sins of those who are justified. Even though they can never fall from a state of justification, they may fall under God’s fatherly displeasure because of their sins. In that condition they will not usually have the light of His face restored to them until they humble themselves, confess their sins, plead for pardon, and renew their faith and repentance.

Please join us at the 2014 National Founders Conference!

For more information and to register, please go to: www.sovereignevent.com/nfc14