What People Are Saying – By What Standard? Reviews

Back during the conservative resurgence, a “moderate” friend said we “Fundamentalists” were “using a cannon to kill a mosquito.” Similarly, some denominational leaders told us, “Move on. Nothing to see here” and suggested we were pointlessly divisive, insufficiently enlightened or nuanced, disloyal, or just plain not nice. Today, a new set of “cranks” is sounding the alarm, this time over the concerns raised in this video. Perhaps these new “troublers in Zion” are wrong-headed and/or wrong-spirited, but I’m not persuaded that they are. These issues need a hearing, and I’m grateful to Founders for daring to speak up. 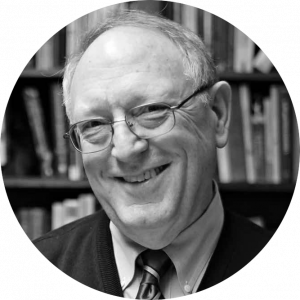 “I enjoyed watching this documentary. It presented voices from inside and outside of SBC life on the origins and meaning of critical race theory and intersectionality and how those philosophies have affected our culture and the church. SBC agencies and employers, churches, pastors, and Christians need to understand the concerns related to critical race theory and Intersectionality. This documentary makes a significant contribution to that end.

I watched this documentary yesterday and found it very helpful. For some reason, I expected more ranting and less analysis, but what I got was a balanced, clear and reasonable perspective. Congratulations to Tom Ascol and the team on a job well done! 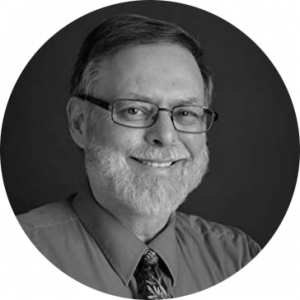 Professor of Theology at Tyndale University

As long as I can remember, Tom Ascol has been that rare leader who combines an unwavering graciousness with a rock-solid commitment to the truth. The “By What Standard” cindeoc exemplifies this, even more than I’d have hoped. Our SBC needs a lot more Tom Ascols, men who truly love their neighbors but aren’t afraid to shed light on the problems we really have. 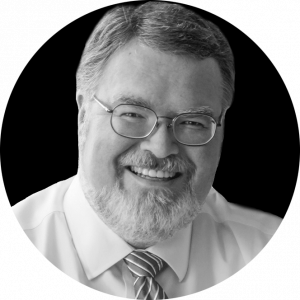 In the SBC Conservative Resurgence, Tom Ascol and many other brave men fought to return our commitment to the theological truth of the inerrancy of Scripture. Now another threat has come from within that is an attack of the sufficiency of Scripture. Sadly, many in the SBC are turning to worldly philosophies to shape their thinking and approach to ministry. I am thankful for men like Tom Ascol who have chosen to once again take a stand to call us back to the standard that God has given us to judge all things – Scripture Alone!

‘By What Standard?’ provides a civil sneak peek into the current trajectory of the Southern Baptist Convention (SBC) along the lines of disturbing linguistic (if not intentional philosophical) overlap of egalitarian patterns of thought and ‘tools’ of Critical Race Theory (CRT) with what is being said in SBC conference settings and seminaries. Viewers may come away shocked, not by the tone of the documentary, but by (for example) an SBC entity employee who claims to affirm the Bible but prefers not to comment on what it says about women pastors or preachers, an SBC pastor who says precluding women from preaching to men is the same as telling men it’s okay to abuse women, and an SBC committee rejecting as “unfriendly” an amendment clarifying that CRT, “emerged from a secular worldview and [is] rooted in ideologies that are incompatible with Christianity.” Whether one agrees with them on everything or not, Founders Ministries is right to think that congregations must make informed decisions based on two-way conversations about such hot-button cultural issues, not simply accept every foray into unfamiliar territory presented by those with power, position, or popularity inside (and outside) of the SBC. An SBC that doesn’t have a place for Founders doesn’t have a place for a lot of us. 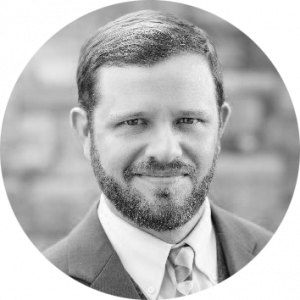 The SBC is sick and many of the churches have no idea. This film points out major concerns that must be addressed sooner rather than later. 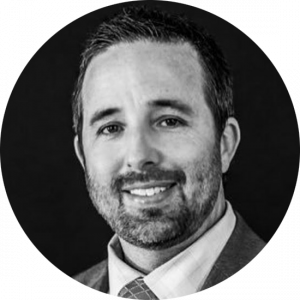 Founding Director of the G3 Conference

CRT/I is coming to a denomination near you. Do you understand it? You need to. Hats off to Tom Ascol, Jared Longshore, Chocolate Knox, Hannah Ascol and Founders Ministries for a well-made, clear, charitable, helpful film. 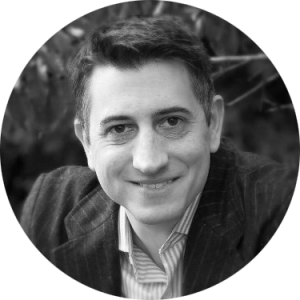 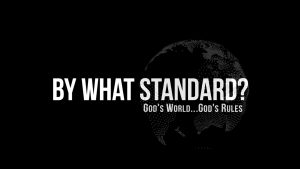