What Spirit Should Characterize Elders on a Plural Eldership? 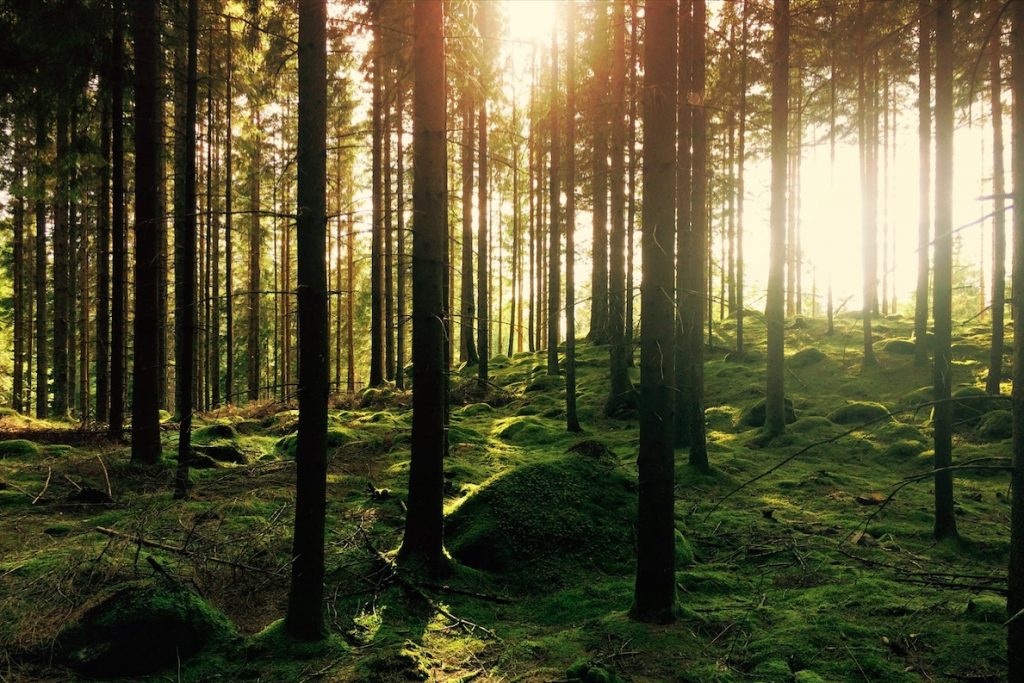 When the New Testament writers sought to teach churches about elder plurality they did not start with an organizational manual or flow chart or rationales for effective management. They started with the sufferings of Jesus Christ. In that model demonstrated by Jesus Christ, elders work together, serve one another, and shepherd the flock of God.

Paul taught the Ephesian elders “to shepherd the church of God which He [Jesus] purchased with His own blood” (Acts 20:28). The weight of Christ’s redemptive work at the cross fills that phrase, “purchased with His own blood.” Shepherding first takes place when the elders come to terms that the church does not belong to them. They serve the purposes of the One who laid down His life for the sheep. So any jockeying within the eldership to gain the upper hand over the fellow elders or over the congregation in order to satisfy selfish desires can never have a place among those charged with shepherding God’s flock. How can it when the elders serve only because Jesus purchased the church with His blood?

Later, when Paul writes to Timothy in helping him to sort through the leadership of the Ephesus church, he speaks of the one mediator between God and man, “the man Christ Jesus, who gave Himself as a ransom for all, the testimony given at the proper time” (1 Timothy 2:5–6). A ransom refers to the price paid to free someone from slavery. The Son of God to whom all glory belongs gave Himself as a ransom to deliver sinners from guilt and bondage. In light of that kind of humility, self-giving, and generosity on the part of Jesus Christ, Paul then tells Timothy that if a “man aspires to the office of overseer, it is a fine work he desires to do” (1 Timothy 3:1).

Although the title overseer would have been common for one managing a city in the Greek world, the apostle didn’t approach it with even the slightest hint of swagger or power mongering. The elders (overseers) served only because Jesus gave Himself as a ransom for them and for the congregation that they served. If the Mediator did that then those shepherding the flock must only serve each other and the body with the constant realization of the sacrifice of Christ for them. Contemplating Christ as Mediator affects how elders work together and discharge their responsibilities to the church. The moment an elder or a group of elders begin to think that they are something or praiseworthy or congregational “bosses,” they need to consider what Jesus had to do to mediate between God and man. The cross looms large in the way that elders approach their relationship with each other and their duties.

In just in his introduction, the little epistle of Paul to Titus clips off theological snippets of God’s electing grace, the effectual work of the gospel in producing godliness, the hope of eternal life, the faithfulness of God to His promises, and the gospel proclaimed (Titus 1:1–3). Then he tells Titus to “appoint elders [plural] in every city [singular] as I directed you” (Titus 1:5). Weak, unworthy men set apart to serve God’s people, to teach sound doctrine, and to correct those who hold contrary theologies, were chosen before the foundation of the world to be in Christ. And then Christ “who gave Himself to redeem us from every lawless deed,” also purified these men and their congregations as “a people for His own possession, zealous for good deeds” (Titus 2:14). In light of such grace, would elders with any consciousness of the power and effect of the gospel bicker with one another with claims to rights and honor? I think not—the grace of God counters the self-seeking promotion among men gripped by the power of Christ’s redemptive work.

Isn’t pride the biggest enemy to the spirit of plural eldership? How does pride foment among men redeemed by the blood of Christ? It must be given a laboratory in which to grow such a wretched toxin in the mind that poisons the fellowship of brothers committed to serving their congregation. Peter’s discussion of Jesus Christ’s selfless, humble act in giving Himself to save others destroys the laboratory! “Knowing that you were not redeemed with perishable things like silver or gold from your futile way of life inherited from your fathers, but with precious blood, as of a lamb unblemished and spotless, the blood of Christ” (1 Peter 1:18–19). The humility of Jesus in His redemptive work displays the attitude for elders to practice in living with one another and serving together for the sake of the church of Jesus Christ.

That’s the foundation for Peter’s exhortation to the plural eldership among the churches he addressed. “I exhort the elders among you, . . . shepherd the flock of God among you, exercising oversight not under compulsion, but voluntarily, according to the will of God; and not for sordid gain, but with eagerness; nor yet as lording over those allotted to your charge, but proving to be examples to the flock” (1 Peter 5:1–3). Exercise oversight, yes, but not in a forced way but with humility and willingness and with an eager spirit. Exercise oversight, yes, but not with a swagger or domineering spirit but as examples of selfless, humble, servant-hearted, and Jesus-centered Christian faith and practice.

So, what spirit should characterize elders as they serve in plurality? Just keep looking at Jesus laying down His life for the church, and maintain that attitude toward one another and toward shepherding the flock (Philippians 2:5). Anything less than that mind of Christ should never be acceptable to brothers set apart in elder plurality. By the grace of God, let us keep repenting, keeping praying, and keeping looking to Christ so that His mind might be evident in our relationship to one another as elders.