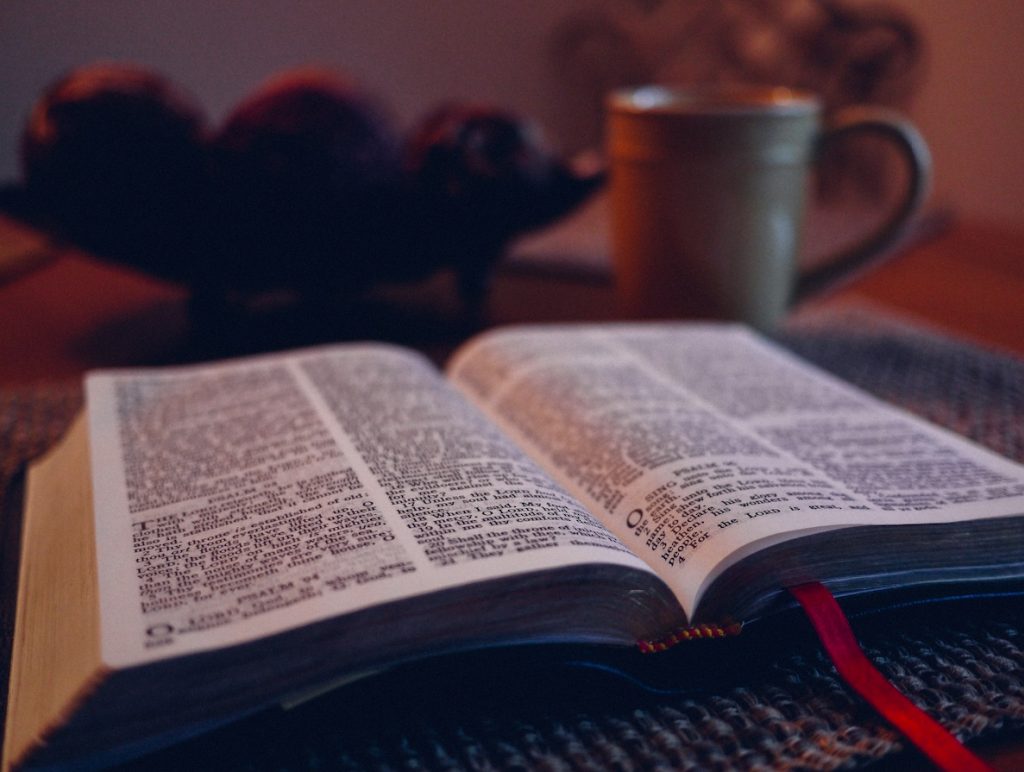 The English language sometimes puts us at a deficit. Or maybe it’s transliterations that leave us grasping for the right word. Take for instance the noun deacon. We may understand it to refer to an office in a Protestant church; a clerical rank subordinate to priest in the Catholic Church; or a particular ACC University’s nickname (with an attached adjectival oxymoron). But where’s the verb for deacon?

The Greek language has two nouns—diakonia and diakonos that are variously translated as minister, servant, and deacon. It has one cognate verb—diakoneo, to express the person in action. We transliterate the noun but not the verb in the English language. The nouns can be translated as minister, servant, intermediary, attendant, aide, etc. The idea conveys one that willingly helps or serves others, whether in an official capacity or particular role or spontaneously.

The verb, diakoneo, takes on the action of the noun. It conveys acting as an intermediary or rendering assistance to someone in need or waiting on tables or meeting immediate needs or exercising official duties of service and ministry or caring for others in light of special problems.

The verb expresses the deacon’s action. He serves, helps, aids, cares for, assists, attends, etc. The diakonoi (plural) don’t appear to exist as board members that spend their time meeting without action or making policy that affects the local church or dictating the functions of the pastors/elders or ruling over the church. Deacons serve. Or, to transliterate as a verb to express the noun: deacons deacon.

A recent joint gathering of our elders and deacons reminded me of the beauty of elders leading in doctrine, discipline, direction, and modeling the Christian life, and deacons deaconing (bear with me on using this as a verb). We’re partners in serving our congregation. We have particular responsibilities entrusted to us by the body so that together—elders and deacons—we might care for spiritual and physical needs represented in the church.

Since our deacons are task-oriented they capably explained areas where they’re involved in serving the body, including some ways that they might serve more effectively. They talked about everything from benevolence to assisting with baptisms to taking care of our building and grounds. And they didn’t do so morosely, as though mere duty kept them at the task. They did so with joy!

I’ve experienced otherwise in my pastoral past. I’ve seen the deacon boards that exist to make policy but not serve the needs of the body or see their responsibility as protecting the church from the pastor or believe that their duty involves running the church. But neither the terminology—nouns and verb, nor the New Testament practice even hints at such. Plain and simple, deacons deacon.

How do we lead our churches toward this kind of deacon practice? Let me outline just a few ideas that might help.

First, teach on the biblical offices of elders and deacons. Make plain what the Scripture makes clear on the roles of each office. Never assume that the whole congregation understands the roles of these offices. Show how necessary both offices are to the health and welfare of the church.

Second, make sure that elders lead in doctrine, discipline, direction, and modeling the Christian life. If elders fail to lead, then obviously, deacons will want to step up for the sake of the body’s health. They should never be put into that position. Strong, faithful elders pave the way for strong, faithful deacon service. They also prove to be encouragement for deacons to deacon well.

Third, consider the areas not under the immediate responsibility of the church’s elders and assign deacons to those responsibilities. Also, evaluate the elders’ current responsibilities in light of the four-fold biblical charge of doctrine, discipline, direction, and modeling the Christian life. Pare from the elders the things that do not fit those categories, and entrust them to the deacons. In this regard, elders should offer some oversight—not control—with the deacons’ responsibilities.

Fourth, guard against any attitude or public persona or emphasis that would suggest elders are superior to deacons. They’re not. They just function in a different, God-given role for the church. Both offices serve the body of Christ. Both must do so humbly in dependence upon the grace of God. Both serve at the pleasure of the congregation. Both exercise levels of authority over given areas of responsibility. Quite simply, these roles/offices must never compete but complement each other’s service in the local church.

Finally, be cautious of putting any non-biblically specified responsibility into concrete. In other words, as the church matures and changes, as new needs develop, and as the focus of men entrusted with elder/deacon roles shift, then some of these responsibilities will need to shift. Unless Scripture makes clear the role and function in these offices, we’re using our best judgment at the time to organize how elders and deacons serve the church. The elder’s role of doctrine, discipline, direction, and modeling is clear in Scripture. The deacon’s role is more generic, with less detail spelled out in Scripture. So each church will determine how the deacons serve the body. Some of those areas may change over the years, so we mustn’t make something sacred that’s not. Just make sure that deacons deacon.

It’s a beautiful thing to see faithful elders overseeing and deacons deaconing for the health of the local church.

Paul’s Vision for the Deacons by Alexander Strauch

Elders in the Life of the Church by Phil Newton