Why the IMB Should Continue to Plant Baptist Churches 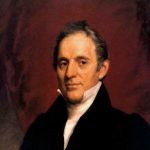 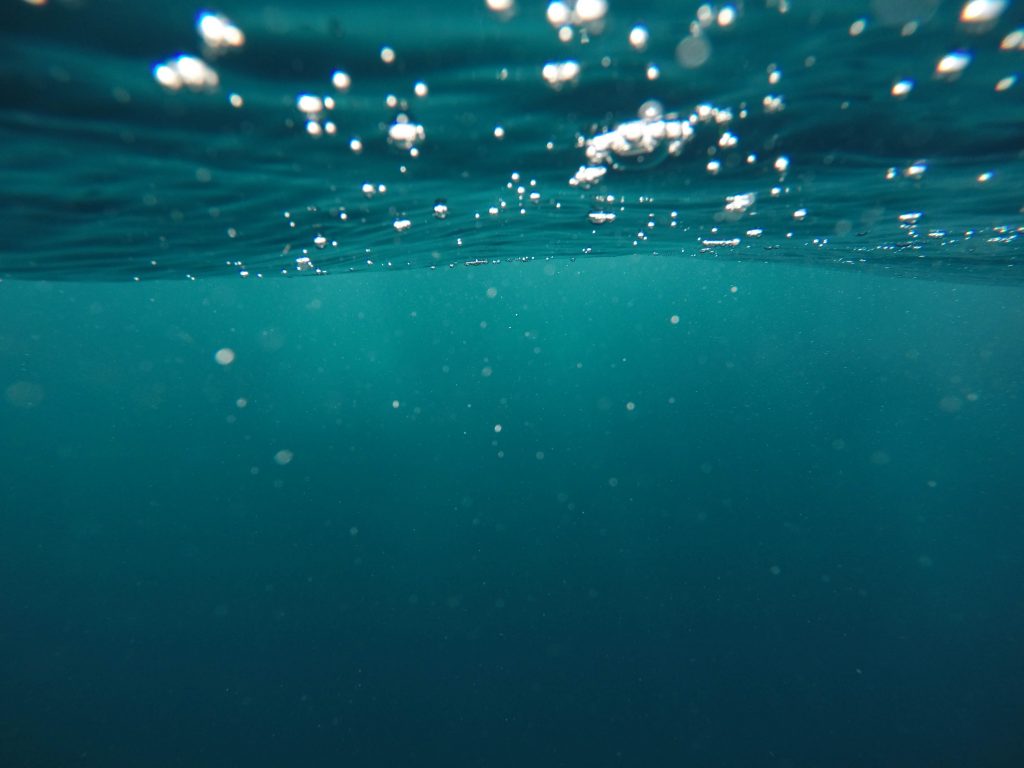 When my family lived in Africa, our missionary house stood within a rock’s throw of a Pentecostal church. Interestingly, even though an IMB worker had started it years before, it had drifted into the choppy waters of experientialism, much to the sadness of the planter’s desire. It saddened us, too, for not retaining its original Baptist distinctives; because while they were sailing on the rocky seas of Pentecostalism, we could not link arms with them as significant church planting partners.

As we delve in to this prickly issue, it might help first to clarify a few key Baptist distinctives:

When we speak of church planting, we are not talking about buildings, but the blood-bought Christians who make up local churches. We’re also not defending every church that has held the name Baptist, for we’ve all known of countless unhealthy congregations like that.

Consider these three shapes below to illustrate the point. Obviously, a congregation bearing the name “Baptist” and possessing the distinctives to go with it (#1) is acceptable. A congregation with Baptist distinctives yet without the label (#2) is also tolerable. But the other one (#3) is not because it’s shape (doctrinal distinctives) is significantly different.

There may be times when the label (“B” for Baptist) doesn’t fit the situation or culture even though essential beliefs are in place, but intentionally planting “evangelical” churches that are at heart something different (baptizing babies, Pentecostal, unbaptized members, apathy towards membership, etc.) should never be an IMB option. And gladly, to my knowledge, it is not.

But some will object—“Don’t we cultivate unity when we leave out denominational distinctives? By trying to plant distinctively Baptist churches aren’t we violating the ‘I’m of Paul’ passage of 1 Corinthians 1:12-15?” Let’s see what the apostle Paul says:

In light of the apostle’s teaching, is it unbiblical to use such a label? If we as Baptist church planters see ourselves as better than others, then yes, we are sinning. But if we are Baptists because it’s the only way we know of holding dear the details of what the New Testament teaches about a local church, then we are merely trying to be faithful to Scripture, like every denomination attempts to do with her distinctives.

And besides, don’t non-denominational people struggle with pride too? Don’t churches without labels also wrestle with divisions? So, believing something clearly and strongly shouldn’t mean we’re divided—God has often used it to produce unity. While we want to be careful not to unnecessarily divide, we don’t want to set aside convictions in the name of pluralism. Clear doctrinal boundaries provide opportunity to agree specifically with one another, as 1 Corinthians 1:10 says—“I appeal to you, brothers, by the name of our Lord Jesus Christ, that all of you agree, and that there be no divisions among you, but that you be united in the same mind and the same judgment.” Many today would say that how a person is baptized (say, sprinkling) shouldn’t divide us, but we beg to differ—and so did our Baptist forefathers. We would all do well to meditate long over Ephesians 4 regarding love and unity. But if some Christians today can have the conviction that we shouldn’t have convictions over doctrine, then we can have a conviction that they are wrong.

If I’m praying for God to grace me to plant a healthy church where I live overseas, just what kind will it be if I don’t want it to be a Baptist church? For overseas workers, in this age of non-distinctives, who are trying to plant merely biblical churches, what biblical text do they think they’re honoring by keeping out denominational distinctives?  One way or another, those planted churches will make doctrinal choices whether they realize it or not. For instance, will they speak in tongues? Will they baptize babies? Will they let women pastor over men? Will they have an authority outside of their congregation that they obey?

I’m not proposing that we abandon all who aren’t Baptists, for the IMB can and should cooperate with other evangelical Christians along the way. We do, after all, have a history of working with “Great Commission Christians.” But when it comes to church planting and theological education where the fine details of theology matter on a regular basis, we are wisely guided to join the process only with those who are happily Baptists.

When my Presbyterian friends try to convert me to become one too, I love it because they understand the implications of their theology. They see that being a healthy church according to the New Testament means embracing what essentially is labeled as Presbyterianism. They think everyone should be a Presbyterian. They aren’t saying I can’t be their friend if I don’t, but they certainly aren’t going to call me a Presbyterian if I won’t drink their Kool-Aid. If their view is right, they should think I’m missing out by not embracing it, and they should want me to see it the way the New Testament teaches it (at least according to their Presbyterian interpretation).

I believe the leaders at the top of the IMB want Baptist churches planted, and I think the average SBC member giving to the Lottie Moon Christmas Offering wants that, too. Nonetheless,in case any IMB personnel wonder, in this pluralistic age, if it’s important to plant a certain kind of church, the answer should be clear.

As for me, I don’t want churches to be merely biblical nor merely baptistic. I want them to be biblical and Baptist, with a capital letter. Only by the Lord’s grace can we ever plant a church, anyway. God alone saves people. So, while we cannot control what these churches become, we certainly can pray and strive to make them Baptists. 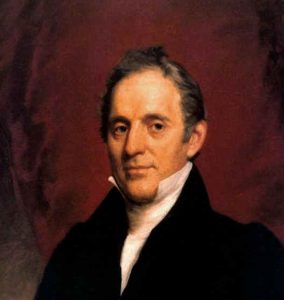 *Kenneth Hayward (pseudonym for security reasons) has been overseas with his organization for approximately 15 years, lives in Asia with his family, and can be contacted at: stand4truth 777 at hotmail.com (no spaces and with @).
AUTHOR ARCHIVE