Why the Resolution 9 Thing is a Big Deal 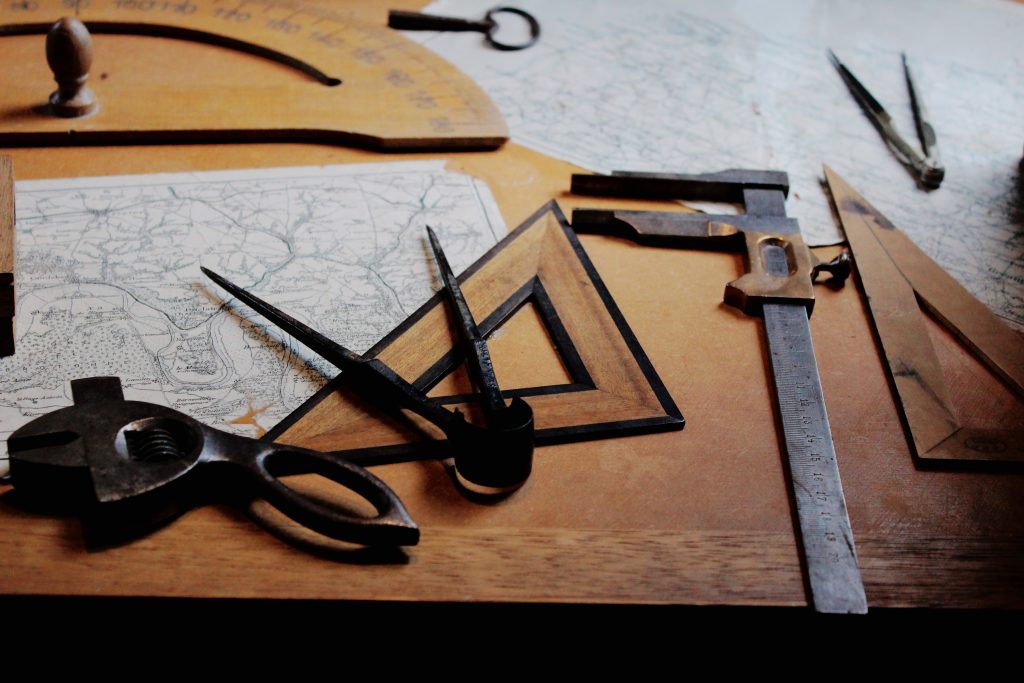 I have been reminded recently why we have made such a fuss about Resolution 9. To put it simply and borrow from the beloved R. C. Sproul, “This is about souls.” We care far too much about justice, oppression, women, church unity etc. to remain silent on this issue. And we care too much about people making it to heaven. Here’s my attempt to state the issue succinctly.

If a man uses such a theory to analyze he is using a faulty tool of analysis. He will often see things that are not really there. And he will miss things that really are there.

For example, CRT teaches that the oppressor group will only do justice when it benefits them. The Christian worldview teaches that certain people indeed only do justice when it benefits them. But it does not teach that those “certain people” consist of a sociologically defined identity group. For instance, Phyllis Wheatley was an African American slave woman who wrote poetry. She was brilliant, learning Latin at a young age. She wrote lovely poetry and a group of well-respected white men signed their names to it validating that these poems indeed came from Wheatley.

If CRT/IS is used as an analytical tool then we will see that these men did this to serve themselves or in arrogance due to their white male privilege. I make no claim about their intentions. Maybe the men did have selfish motives, maybe they did not. But to know we would need evidence. And CRT/IS is no evidence. The tool is a faulty tool of analysis, leading to a terrible tool of solution.

So if what is being advocated by proponents of Resolution 9 is something along the lines of “We should acknowledge that certain people only do justice for others when it benefits them,” then that is of course is true and has no dependence whatsoever on CRT/IS.

Examples can be multiplied. CT teaches that hegemony is evil and contained to sociologically defined identities. The Christian worldview acknowledges that certain people have power and use it to set customs, but does not claim that doing so is necessarily evil nor is that power merely contained in sociologically defined identity groups. Moreover that power is not to be checked at the door, but used for the glory of Christ and the good of others.

So Resolution 9 really is a big deal. We care too much about justice and mercy, men and women, truth and unity to promote using tools that would divide, confuse, and trouble the bride of Christ.