Wisdom and The Evil Woman 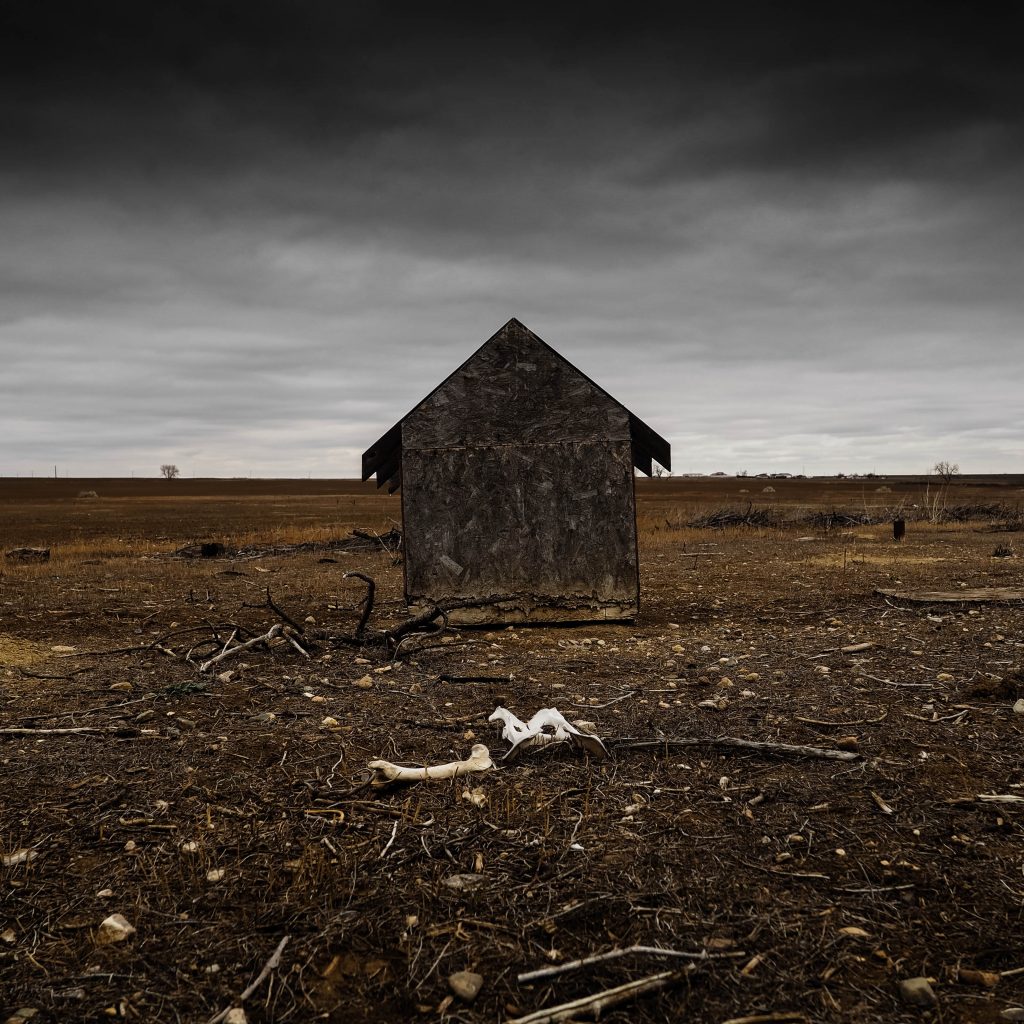 He begins by telling us that the evil woman is strange. “To deliver you from the strange woman” (Proverbs 2:16). This evil woman is foreign to all that is right, good, beautiful, and true. She’s a stranger to God’s law and ought to be a stranger to us. She’s perverted. She is a distorted and disfigured woman. She ought to make the godly lose their appetite.

She flatters with smooth words(Proverbs 2:16). The warning not only regards her words, but her aggressive pursuit of you. She promises to satisfy you. She speaks to you with her tight and revealing clothes. She speaks to you through the television and the internet. The wise father knows we will fall to her seduction if we are not ready to stand against her advances. There are strange women everywhere in our society. You will not be able to go a day with out her annoying you. Get the fear of the LORD, and you will be delivered.

We live in a day of utter sexual chaos. Things are so perverted that men are now disincentivized to marry. Our society has “framed mischief with a law” (Psalm 94:20). A man’s wife can do away with his children against his will. A wife can divorce her wife even if he has done no wrong. The woman’s role as a helper to her husband has been so eviscerated, many men are trained to think a wife is a burden rather than an aid. Many single men are so sexually active without marriage, they see no reason to be in it. None of this is right, yet it is the lay of the land. And it is a situation that has left many godly single women waiting around for boys to become men. What temptations might come to such women in such a climate? Pursue the fear of the Lord sisters, and you will be delivered.

Single men, stand against these wicked schemes. Get a job. Keep it. Get a house. And get a wife. Don’t be emasculated into laziness and indirection by this sexually promiscuous climate. Get wisdom and get to it.

The wise father continues by telling us this evil woman is a covenant breaker. “She forsakes the companion of her youth and forgets the covenant of her God” (Proverbs 2:17). She’s an unfaithful woman. This strange woman is untethered from relationship with God. She’s turned her back on Him. Unfaithfulness is not pretty. It’s not cute. There couldn’t be anything more ugly.

But, the father cannot leave off his son without telling him that the strange woman does not let her victim’s out of her death trap. “None who go to her come back, nor do they regain the paths of life” (Proverbs 2:19). He knows his son might think, “I will be the one to escape. I will visit only once at nightfall and make it back to the paths of life.” The father says, “No you won’t.” Men, take this father’s exhortation to heart and go nowhere near her house. Pursue the fear of the LORD and you will be delivered.