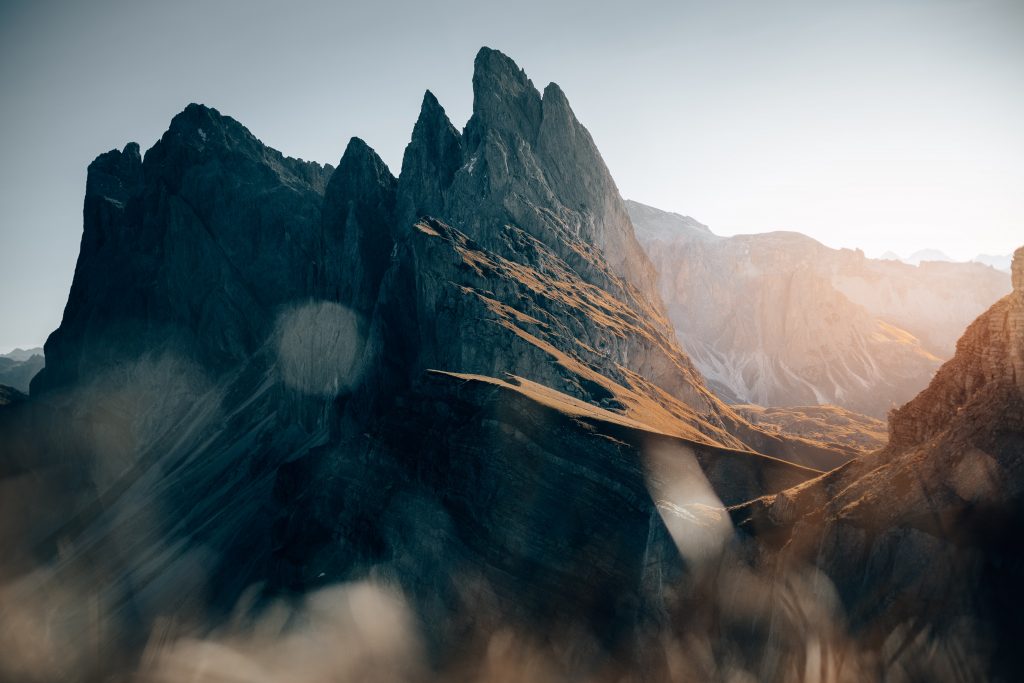 Of all the 19th century evangelists, none has had more staying power in the affections of modern evangelical thought than D. L Moody (1837-1899). A friend of Spurgeon, a friend of J. P. Boyce, an opponent of ungodliness and the developing worldliness of the end of the nineteenth century, an honest, sincere, plain spoken layman, Moody was high in unction and in compassion. He had great appeal to the masses. They seemed convinced that he was sincerely concerned about them; and he was.

Lyle Dorsett mentioned ten traits that gave Moody success and staying power in the history of American evangelism: Commitment, willingness to take risks, vision, sense of the Holy Spirit, high view of Scripture, Christ Centered life, confidence in young people, teachability, humility, and love for souls. Each of these traits can be well-documented in the life of Moody.

Moody did not have a theological system that gave a consistency to his message, but he did have theological tendencies that hovered around several prominent themes usually present in his messages. According to Stan Gundry, “Although none of Moody’s extant sermons are organized with exactly this outline, examination reveals that the formula conveniently summarizes his understanding of the basics of the gospel.” These brief organizing ideas were stated in a book entitled The Way and the Word: Ruin – Ruined by the Fall; Redemption – Redeemed by the blood; Regeneration – Regenerated by the Holy Spirit. Moody’s emphasis on the Bible could lead to the inclusion of another “R,” Revelation – Learned by divine revelation.

Moody was aware that large numbers of professions were not genuine. “I have been forty years in Christian work,” he preached in 1899, “and I have never known God to disappoint any man or woman who was in earnest about their soul’s salvation. I know lots of people who pretend to be in earnest, but their prayers are never answered.” [p. 15, Moody’s Latest Sermons]

Moody preached with clarity, with earnest appeal, but often was incomplete in his presentation of gospel truth. He did not risk enervating his gospel preaching through polemical engagement. The avoidance, even the ignorance, of metaphysics arguably does not detract from Moody; that which is disturbing, however, is his lack of theological development. The virtual absence of a continuity and connection in presenting the logic of thought within a biblical text made Moody think he was preaching the gospel when sometimes its truncated presentation belied the results he thought were present.

In the winter of 1898-99 Moody read an article about himself that said his preaching no longer had the effect that it used to. He determined to take note. “The next Sunday,” he reported, “I was preaching in the Mormon Tabernacle in Salt Lake City; there were probably seven thousand people there. I commenced on sin.” He believed that Mormons were “just as much sinners as the rest of us,” and he “bore down as hard as I could on sin.” When he finished, he said:

“You have heard this. Do you want to break with sin? Are you tired and sick of sin?” I said, “Take time to consider; don’t act on the impulse, but just consider. If there is one in this house that wants to break with sin, I am going to ask you to rise and stand while I pray.”

I put it fair and square, and gave them perhaps five minutes before I brought them to a decision, and do you know, almost the whole crowd rose! Tears rolled down their cheeks.”

He repeated the same sermon in three more places with virtually the same results. The decision time was the same. The record of the event made no mention of preaching the person of Christ, or the nature of the work of Christ on the Cross, but just that he “bore down on sin.” His conclusion was, “Don’t tell me that the gospel hasn’t the same power it had of old! Don’t tell me that men need any different kind of preaching.” We may hope that he preached the person and work of Christ to the Mormons as we should do, but it appears that he thought his truncated presentation was enough.

The man that was called the “Moody of the South, Samuel Porter Jones (1847-1906), preached his first sermon one week after his conversion on “I am not ashamed of the gospel.” He reported the sermon as a triumph of the power of passion. “My exegesis and the critical analysis of the text I have forgotten, but, really, I do not think that either the exegesis or analysis came in on that occasion. I think before I had proceeded far into the text I adopted the plan of a good, old Methodist preacher ‘in the brush’ who shut up his Bible and said: ‘Brethren, I can’t preach the text, but I can tell my experience in spite of the devil.’ And out of a heart gushing full of love to God and the man, I told them of God’s gracious dealings with me. Hundreds were melted to tears, and when the invitation was given for penitents to come forward, they thronged the altar, and I believe many were converted.”

The theory of preaching that he developed did not fall too far from that initial foray into pulpit ministration. He explained how Simon Peter Richardson showed him that the pulpit “was not a prison, but a throne; that instead of bars and walls and boundary lines, I might have wings and space as my heritage.” He remembered well when his “involuntary confinement ended and liberty began.” For years, he enjoyed this liberty “and never consulted the theological landmarks or visited the orthodox prison. To think the thoughts of God is a freeman’s right, with as little reverence for the Nicene Creed as for the resolutions of the General conference . . . assured of the human origin of both alike.” His Christology was not all that flowered in such a lovely way under this “freedom” from the constraints of orthodoxy. Contemplating the atonement, Jones gushed, “To stand on some mount of freedom and see that God is love and see that Christ is the manifestation of that love,–how transforming the vision! How unlike the picture we have looked on so often—God angry with a world, and with the weapons of his anger drawn, he poured his wrath and anger upon the victim on the cross!” Now, I would think that to be one of the most treasured aspects of the gospel. To Jones, the idea of substitution and propitiation combined would disfigure the character of God:

“To see in Christ a Saviour loving a sinner and saving a sinner, rather than a victim scarred by divine vengeance and abandoned by divine sovereignty; to see that the pierced side was an open doorway; to see in his hands, prints made by the cruel nails, the marks of his sympathy, and in his cross, my death to sin; and in his resurrection, my hope of eternal life; and realize that in all his works and sufferings and death, there is to me power given to begin, and grace given to continue, and help and weapons with which to conquer, and crowns and harps for my reward!”

The images are inviting, the rhetoric moving, but the theology little short of liberalism. Saving a sinner through a cross without vengeance makes no room for the vindication of the law of God and thus no ground for forgiveness. We do not want to be reminded of divine wrath, but only that God operates in such a way to assure me of my comfort, my power, my assurance, my reward. When God’s gospel is redefined so as to ignore the vindication of his justice, his righteousness, his holiness, his law in preference for our happiness and comfort we have made another gospel. When the corner is turned from God-centeredness to man-centeredness the theological deconstruction is endless.