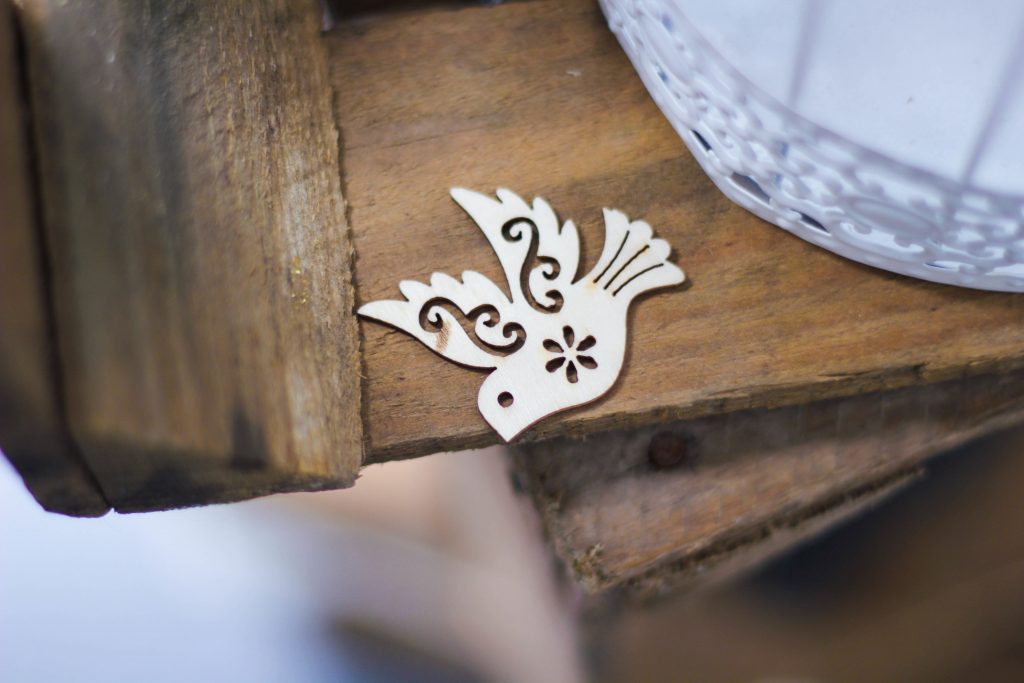 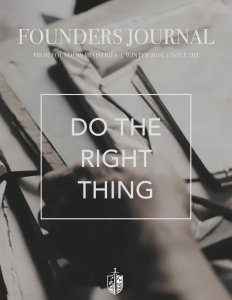 Those who are familiar with Andrew Fuller’s tenacious engagement with Sandemanianism and the nineteenth-century Baptist resistance to the theology of Alexander Campbell will recognize what is at stake in this book by Wayne Grudem. On Sandemanianism, Fuller isolated Robert Sandeman’s definition of justifying faith as “the bare belief of the bare truth.” Grudem recognizes the similarity of the issues in remarks on page 34 in a footnote on Sandeman., and characterizes the view of faith in this movement as “merely believing that what the Bible says is factually and historically true” (18). Grudem points out, like Fuller on Sandemanianism, that “Some free grace advocates view faith as intellectual assent to the facts of the gospel,” and those who focus more on trust in the person of Christ still “underemphasize” that element of faith and overemphasize a mere belief in the fact that “I am a sinner and belief that Jesus has died to pay for my sins” (99).When Andrew Broaddus, along with many others, sought to bring Alexander Campbell back to the historical doctrinal position of Baptists, he identified the systemic, destructive weakness in Campbell’s views as radiating from his “undervaluing of the exercises of the heart, and attaching to external conduct or action the importance which really belongs to those exercises.” So Grudem observes that the Free Grace movement focuses on the mind as the seat of faith while Grudem, though including the necessity of substantial cognition, makes saving trust, including both repentance and faith, a matter of the heart (45-76).

Grudem isolates five problems with the Free Grace movement and argues with the intent to demonstrate that “the entire Free Grace movement is based on a mistake, and it should be abandoned” (39). The five problematic areas include the following: their concept of “faith alone” is not the “faith alone” of the Reformation; the Free Grace movement has no call to repent of sins as inextricably tied to justifying faith; the movement gives assurance of salvation to unrepentant people and even  to those who fall so far from professions of Christianity as to become “complete unbelievers;” this movement has an overemphasis on belief of facts and is weak on that aspect of faith that emphasizes “heartfelt trust in the person of Christ;” and, finally, the hermeneutic used to justify their biblical foundations manifest a “pattern of idiosyncratic, eccentric interpretations, as illustrated” in eleven passages chose for examination.

As is normal in virtually all his writings, Grudem employs a simple, clear and chastened style of writing both in syntax and vocabulary. He does not put the work out of the reach of any interested reader. Further, he loads his arguments with careful interpretation of Scripture. He does not ignore, but rather highlights the historical Protestant confessions on this issue, and still manages a sola scriptura plainness to the argument. Also, he highlights the really pertinent issues involved in this controversy so that the reader can see what is really, and how much, is at stake in drawing a truthful conclusion. Grudem does not insult, ridicule, caricature, or give unwarranted extrapolation in his discussion. He recognizes some differences in the way representatives of the Free Grace movement handle some issues so as not paint with too broad a brush. He does not call their presentation of the gospel a false gospel (74)but recognizes that what they set forth for mental assent contains an accurate presentation of the objective truths of Christ’s saving work. That component which, in a different context, Andrew Fuller argued made the gospel “worthy of all acceptation,” may come to the hearer of the Free Grace gospel in a different context and join heart repentance and trust to the objective truth. In the meantime, their presentation greatly weakens the overall intended impact of holy gospel truth.

Grudem realizes that an absolutist approach to such issues as “Lordship Salvation,” the connection of obedience with faith, the cordial state of repentance vis a vis the perfection of repentance presents material that is easily mis-managed. Sometimes poorly stated interactions with those issues have given arguments to those involved in the Free Grace movement. In light of this, they believe they are protecting the Protestant doctrine of justification by faith. Grudem has shown, without trying to say everything that could be said, that their belief on this is wrong.