The Church as Mentor: A Review of The Mentoring Church by Phil Newton 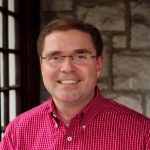 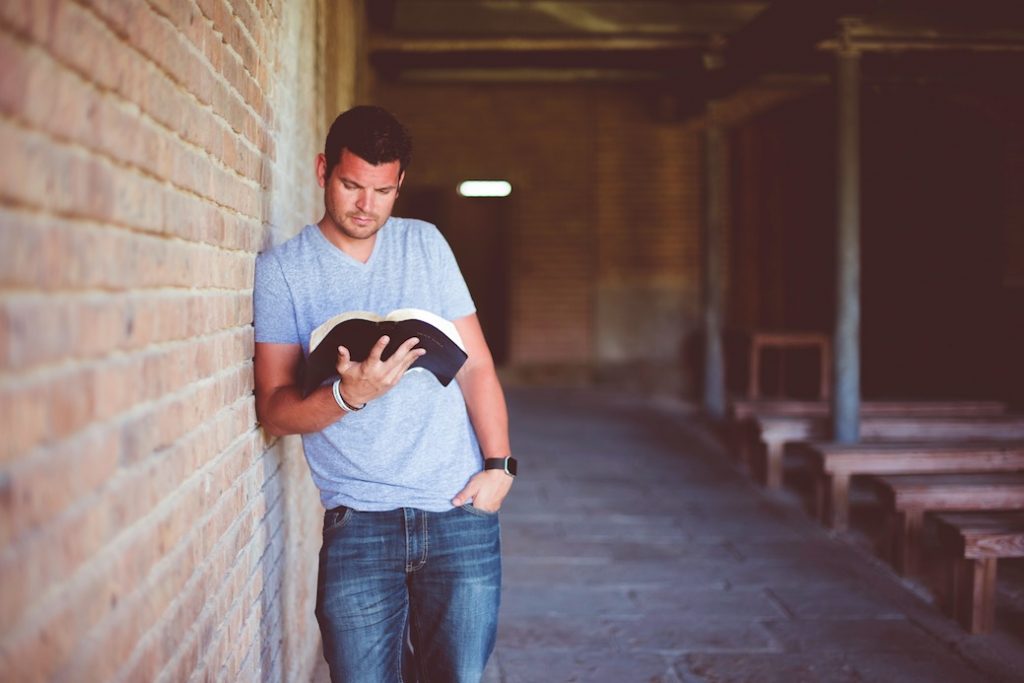 Birthed in adversity when the Roman Empire was at its zenith, a fledging group of Jews surfaced near the time of the Jewish feast of Pentecost in Jerusalem. The Christian church emerged as a visible community of members who confessed the eternal Lordship of a resurrected Galilean executed at Golgotha a mere three days before he was recognized alive in the city of his death. Led by peasants turned Apostles who were informed by the writings of ancient Prophets, these people were gathered together as a new Israel in one place at one time for one purpose – the worship of Jesus.

From one assembly, other churches were begun first out of synagogues where believing Jews joined with Gentiles in a new type of community where ethnicity no longer defined the boundaries of association. Their identity determined their activity in ways that facilitated an ongoing relationship with each other as determined by the words of Jesus through the written instruction of his Apostles. Thus, Apostolic doctrine directed Apostolic practices in the fledging congregations that soon would spread all over the world.

How this was accomplished is not a matter of mystery. It was no accident. A defined and observable pattern of instruction, engagement, and management was realized among the early churches that has largely been ignored by the Christian church of the 21st century. Modern American business practices have bonded with various biblical concepts (normally proof texts taken out of context) to create an entity resembling a hybrid model the Apostles of Acts 2:42-47 would not recognize.

Many modern churches now face a leadership crisis because most church growth consultants (far too few of them pastors of local churches) lack a sufficient biblical theology of leadership training to navigate the cultural and technological shifts now challenging congregations. Phil A. Newton’s, The Mentoring Church: How Pastors and Congregations Cultivate Leaders is an antidote to the largely biblically vacuous literature of leadership resources for local congregations.

Influenced by his own experience of being “sixteen, called, and clueless,” Newton first begins to reveal just how widespread the problem is among entire denominations. Based on his research, most modular courses designed to help train future leaders are ineffective precisely because they ignore the very people they are designed to help – local churches. “Denominational protocols” absent a robust ecclesial vision of exactly how leaders are to be recognized, trained and supported will result in “merely multiplying churches” that fail “to answer the need for effective Great Commission churches.”

Lest there be any doubt as to what a “Great Commission” church might be and how it is to function in the world, Newton supplies detailed research from Holy Scripture listing the priorities of a local church and the “organic leadership development” that flows from attention to and obedience of the Bible. Churches must first preach doctrinal sermons, “raise membership standards, practice church discipline, maintain doctrinal fidelity, embrace a missional mindset, and model Christian community.” Cultural contextualization need not result in doctrinal accommodation, but the latter will eclipse the former if pastoral service in churches does not “take seriously the call of Jesus” to a “deliberate approach to training and equipping the leaders” of a congregation.

This book is not a Harvard Business School meets the local church sort of work. Case studies do not precede or ignore biblical exegesis. The term, mentor, is itself a derivative of the words “to train.” Newton shows that when compared with other institutions whose future depends on the training of future leaders, the local church is often woefully deficient. The balance between academic training and practical experiences of application where mastery of academics drives and supports critical execution of pastoral leadership, an obvious dichotomy emerges. The theological seminary and the local church are often inordinately separated – even divided and absent one from the other. Too often promising pastors and elders are simply “sent to seminary” in hopes they will emerge as dynamic Christian leaders for local congregations. This is not the method of the Bible’s own vision for the training of ministers.

Newton offers a helpful model where the academy is “best suited to expand on the theoretical,” but “the local church brings theory into applications and experience.” He calls for a partnership in aspects of training “between academy and church” where both do “what they do best to train leaders.” Helpful contemporary models appear as case studies detailing a step by step analysis of exactly how such a partnership might work for future pastors and church leaders. As an example of how such an arrangement might work, Newton states:

Trainees also need to receive assignments from their mentors. Pastors and elders can involve trainees in various aspects of pastoral ministry, giving them guidance in fulfilling their responsibilities, while offering feedback and critique on their response. They can assign reading related to ecclesiology and pastoral ministry, followed by discussion of the reading in order to clarify and layer a better understanding of life in the local church.

To his credit, Newton does not only provide modern examples of leadership development, he draws on leaders in the 16th through the early 20th centuries when churches were often more effective in their ministries, outreach, and planting efforts than modern churches with all the advantages technology and the information age provide. Philip Jacob Spener, John Gano, Thomas Ustick (Gano’s protégé who served as the dynamic pastor of the historic First Baptist Church in Philadelphia, PA at the time of the American founding), Charles Haddon Spurgeon, and even Dietrich Bonhoeffer with his emphasis on “life together” all combine for a holistic vision of mentoring in the context of a local church.

Essential to Newton’s mentoring model is a healthy congregation. Future leaders are not to view congregations as a separate entity void of their personal involvement in the lives of those they serve. Moreover, he believes the local congregation is the ideal location from which future leaders would initially emerge. The business school model (all too easily practiced by many seminaries) where a trained outsider armed with the latest fads of marketing, financial modeling, and administrative prowess descend on an unsuspecting congregation is the very reason many pastors experience great difficulty in their ministries. “The congregation must be involved,” he writes or the “materials without mentoring” model of ministry based on the research of missiologist D. Michael Crow creates the illusion of pastors “who think they’ve got it when they really haven’t.”

Newton’s greatest strength as a thinker and writer is the critical skill of closing gaps of understanding opened by time. Too often, the modern Christian does not understand the world of ancient Rome where the early church first flourished. For this reason, the Bible is not often studied as a model for church government let alone leadership training for the modern era. Such subjects seemingly have no connection one with the other. Newton’s work is a holistic work fusing academic and theological rubrics far too long separated. It is a work sorely needed in the literature of theological training. Congregations and seminaries should read and heed. 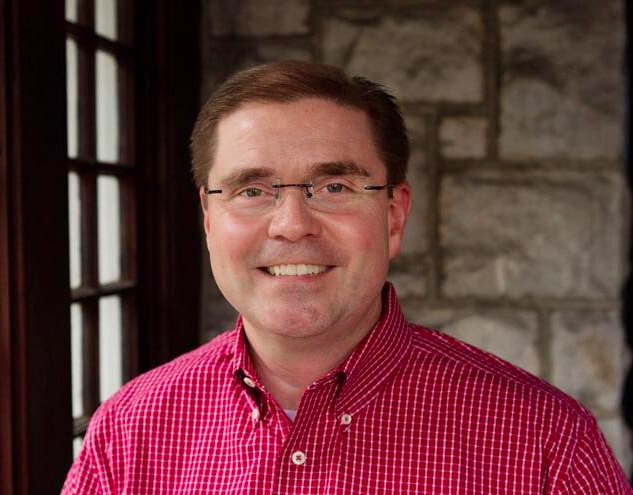 Douglas E. Baker served as Special Assistant to former Arkansas Governor, Mike Huckabee as well as Director of Communications for former Louisiana Governor, Bobby Jindal. He has also served at the United States Naval Academy, Union University and as Executive Editor of The Baptist Messenger. He currently is a Senior Fellow at the US Leadership Foundation in Washington, DC and is a member of The Journey Church of West Chester, PA.
AUTHOR ARCHIVE