The Spirit of Early Christian Thought by Robert Louis Wilken 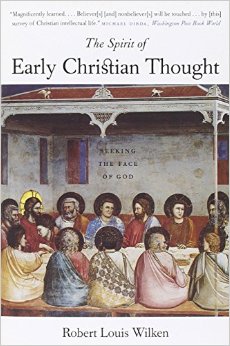 Robert Louis Wilken, Professor of the History of Christianity at the University of Virginia is a leading patristic scholar. He has written books such as The Land Called Holy: Palestine in Christian History and Thought as well as The Christians as the Romans Saw Them. The later of these works was an effort to examine ancient Christian critics and thus serves as a preliminary work to the present one being reviewed, The Spirit of Early Christian Thought. Wilken intended this work to be an examination of the response of early Christian thinkers to their critics. Yet the more he read the works of the early Christians he discovered “Christian thinking is much too independent to be treated chiefly in relation to Greco-Roman thought. It is instructive to hear the voices of the critics of Christianity… but the energy, the vitality, the imaginative power of Christian thought stems from within, from the person of Christ, the Bible, Christian worship, [and] the life of the church.”[1] Therefore Wilken’s aim in this work is to examine early Christian thought on its own terms. He purposes not only to examine the thought of the early church but also bring to light “how a Christian intellectual tradition came into being.”[2]

In the first three chapters Wilken addresses foundational issues, namely: how God is known, Christian worship and sacraments, and the Scriptures. Wilken shows that for the early church knowing God was not merely an intellectual process but it was a moral and relational one as well. Knowledge of God consisted of knowledge of the historical Jesus Christ and an understanding of his work on the cross. Not only is early Christian thought marked by a focus on the historicity of Jesus, it is also marshaled to serve the worship of the church. Early Christian thinkers do not engage their studies in isolation. Rather as Wilken notes, “Christian thought developed in intimate connection with the church’s life, her sacraments and practices, Scripture and creeds, martyrs and saints, and in the company of the whole host of heaven.”[3] This reference not only highlights the communal nature of early Christian thought but also its focus on the Bible. Wilken references Clement and Irenaeus in chapter 3 showing how each engages the word of God. For Clement the Bible was all about Jesus and for Irenaeus it was a story that had God as its primary actor. In all of early Christian thought the Bible is not only a book of knowledge but also a book of ethics showing the Christian how to live.

In the next three chapters Wilken looks at specific Christian teachings in the thought of the early church, specifically: the Trinity, the work of Christ, and the creation. The great controversy over the triune nature of God in the early church provides an opportunity to examine their thought. By referencing thinkers such as Hilary of Poitiers and Augustine Wilken shows that their thought was more concerned with devotion than deduction. In chapter five Wilken uses Maximus the Confessor’s writing on the work of Christ to explore early Christian thought. Maximus wrote in the midst of a debate over the nature and unity of Christ. What is revealed again is that early Christian thought was first and foremost biblical. Much of the debate centered on a single passage in the gospels and thus those involved would return again and again to the pages of Scripture. Included in the teachings examined by Wilken is the Christian teaching of the creation. Here he uses Basil (bishop of Caesarea) and his brother Gregory as guides. After pointing out the influence that Plato had in their day Wilken shows how these brothers’ writings prove their commitment to the Scriptures over reason. Wilken writes, “Gregory does not, however, set up reason as an independent source of truth. In his view reason’s role was to aid in understanding what is revealed in the Scriptures.”[4]

In the final chapters of the book Wilken addresses the subject of the believer’s life and worship. He examines Augustine to show that the early church saw faith as a reasonable way of knowing truth. Augustine also displays the relationship of believers to one another and society. He argues that the early church saw their intimate fellowship with God and others as their greatest witness to society. He looks to the formation of Christian poetry beginning with Prudentius. This is followed by a sympathetic diagnosis of the early Christian use of icons where the incarnation is presented as a justification for the practice. Wilken finishes his work with chapters on both the moral and spiritual life. These chapters reveal the great end of early Christian thought, love.

By his own admission Wilken has not tried to show the doctrinal development of the early church. Rather he aims at showing the structure and foundation of early Christian thinking by examining their writings on theological subjects. His patristic knowledge is evident throughout the work and makes for a delightful read. Greer points out Wilken’s bias toward the writers he examines yet acknowledges such a bias is unavoidable given the subject.[5] But a more serious critique comes from Morrison who claims “Wilken reflects a low-key, usually indirect anti-Protestant point of view.”[6] Morrison seems convinced that Wilken’s bias toward the early fathers leads him to an idealistic interpretation of their thinking. Yet Wilken makes plain in his work that he aims to correct the long held interpretation that Hellenistic thinking influenced Christianity. Whatever Wilken’s bias, he shows repeatedly throughout his work that the early Christians were more concerned with the word or God and the worship of God than they were with adopting Greco-Roman thought forms.

Many others agree with Wilken’s correction of Adolf von Harnack’s interpretation of early Christian thought. The majority of reviewers only offer minor critiques. An interesting observation comes from Payton who claims Wilken is so focused on correcting the western tradition that he neglects the Eastern.[7] He points out Wilken’s praise of Augustine as the foremost early thinker as an example of a neglect of the Eastern perspective. Others note that though Wilken mentions man thinkers he neglects to reference a single woman.[8] A final point of observation is that the work has a narrow focus and thus might leave one desiring a more all encompassing examination of the early church from a scholar as learned as Wilken.[9] Overall the consensus is that Wilken has achieved his objective, and stirred a desire for further study of the early church. 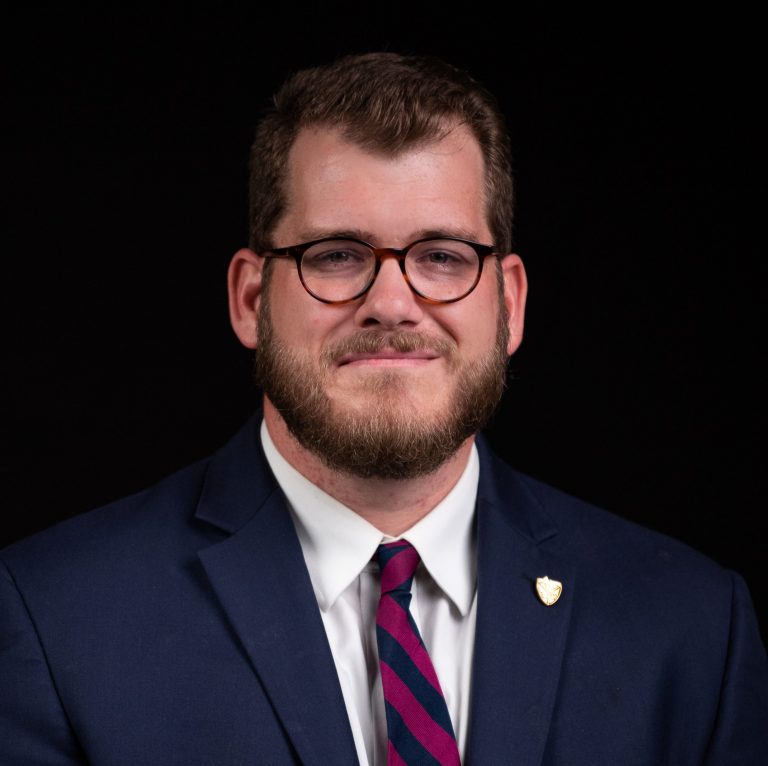