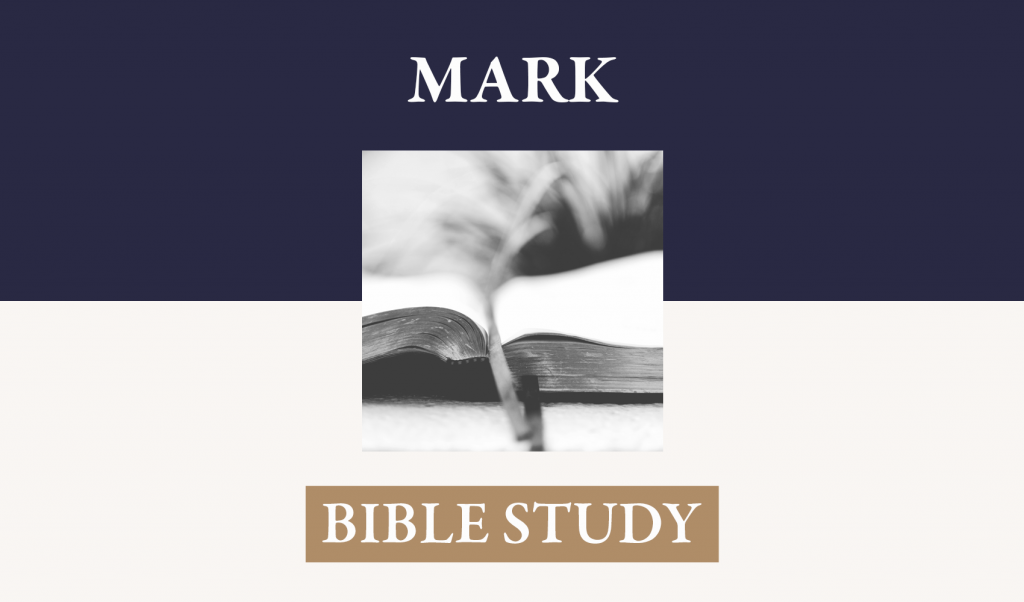 I. Power, Revelation, and Dullness of Heart- Chapter 8

A. (8:1-10) – Jesus fed 4000 with seven loaves of bread and “a few small fish.” Seven baskets of remnants of the food were left over and gathered. He left Decapolis and went to Dalmanutha by boat.

B. (Verse 11-13) Pharisees demand some sign that will satisfy them that all the talk about him and the impressions people have should be approved. Jesus refused to satisfy them for a special display; they should be able to draw a right conclusion from what already has been done and said. Again, he left by boat and went to Bethsaida.

C. (Verses 14-21) He warned his disciples against the “leaven” of the Pharisees and of Herod. The one was a warning against religious tyranny and hypocrisy and the other against political deceitfulness. They completely misunderstood the reference to “leaven.” Jesus was not concerned about physical provision; he had demonstrated that they need never fear about that. What they should be keenly aware of was spiritual blindness, hypocrisy, treachery, and manipulation. Though their failure to understand was not driven by hatred, nevertheless, they should be alarmed at their own dullness. This spiritual fogginess would show itself immediately.

D. Jesus healed a blind man, this time using two touches, one to restore sight and the second to make his sight clear. He sent the man home with instruction not to enter the village. Like the disciples, his first sight was only impressionistic; clarity would come with a further manifestation of divine power.

E. Jesus asked two questions about his own identity.

F. (Verses 31-33) – Jesus began to speak to them about his eventual death and resurrection. He spoke “plainly.” The purpose of his coming transcended the immediate national interests of Israel and were, rather, in pursuit of redemption from sin and the defeat of death. Peter, perhaps confident now of his understanding, began to contradict the narrative of Jesus. In this Jesus saw the serpentine lie again being set forth, “You shall not surely die.” The original sin was prompted by the deceit that God was so full of mercy that he would not exact justice.

G. (Verse 34-38) He issued a call, not for political freedom and victory over oppression, but for a willingness to die in the cause of the gospel, the very cause that Jesus the Messiah had taken on himself. He ended this call with the assurance that a time would come when he would indeed come in glory and power (“in the glory of his Father with the holy angels”), but this coming was not that time. He did, however, say that even now some would be allowed to see a portion of that glory and power of the Kingdom of God (9:1).

II. (9:2-13) Transfiguration: Uncreated brightness and spiritual darkness – Mark’s arrangement of events indicates that Jesus was referring to this manifestation of glory in the company of Moses and Elijah.

B. Also, Moses was buried by God himself and Elijah was taken to heaven in a whirlwind surrounded by chariots of fire and horses sent from heaven. This shows that death, burial, and eventual ascension are in the hands of God and that Christ’s burial, resurrection, and ascension would be done in the power and purpose of God.

C. The light of radiance and exceeding whiteness, showed that the God who revealed himself to Moses in visible glory (Exodus 33, 34) was present in the person of Christ himself.

D. Again the dullness of the disciples to the meaning of the events that surrounded Jesus came from the words of Peter who recommended building three tabernacles to celebrate the presence of Moses and Elijah along with Jesus. Immediately his undiscerning forwardness was reprimanded from heaven by a cloud and a voice giving the true glory of the situation: “This is my Beloved Son. Listen to him.” Infinitely more worthy than either Moses or Elijah or both combined, Jesus alone is worthy of worship. Jesus alone brings in the kingdom of God with power.

E. (Verse 9-13) – As they descended from the mountain, Jesus again refers to his death and resurrection giving another occasion for a perplexing discussion among the disciples concerning its meaning. Probably prompted by their just having seen Elijah, they asked Jesus about the prophecy that Elijah must come before the appearance of the Messiah (Malachi 4:5, 6). He sought to open their understanding about the necessity of rejection, leading to death both for the Messiah and for the forerunner Elijah. It already had been accomplished for Elijah, John the Baptist, and would without fail happen also to him. James Brooks points out the striking parallel between the wife of Ahab, Jezebel’s, threats against Elijah and her promise to kill him and the death of John the Baptist at the hands of the wife of Herod.

A. Perplexed disciples were unable to cast out the demon (14-18).

B. (Verse 19-24) – A challenge to the faith of the father. Upon Jesus’ command, the father brought the son to Jesus.