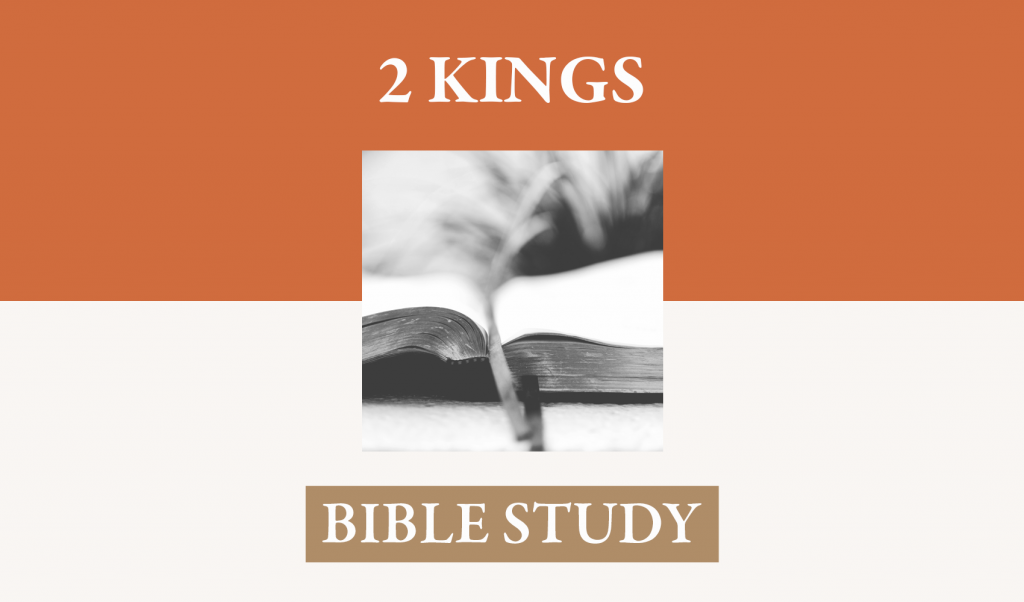 During the reign of Hoshea, the continual provocation of the Lord’s jealousy by the tribes of Israel culminated in their exile to Assyria. Prophets foretold it, warned the kings and the people in graphic language, and suffered deep sorrow in anticipation of it.

I. The Immediate provocation for Exile.

A. The heavenly reason for exile was Israel’s evil. Verse 2 says, “He did evil in the sight of the Lord, only not as the kings of Israel who were before him.” Hoshea did not lead the nation to righteousness but did evil. He was not as radical in this as other kings, so the exile was not an immediate response to his evil-doing, but the righteous judgment from Yahweh for extended and uninterrupted unfaithfulness to God’s law and God’s prophets. The final reason for this national calamity was national evil that provoked divine justice.

B. The earthly reason for the dissolution of the nation was secret revocation of an agreement. Early during the reign of Hoshea, Shalmaneser laid Israel under tribute (3). For some years Hoshea paid it, but then in the sixth year of his reign stopped paying it and sought help from Egypt (4). Assyria besieged Samaria for three years and in Hoshea’s ninth year captured the city, sealing his dominance over the entire territory of Israel and resettled most of the inhabitants of Israel in different towns of Assyria (6). They entered the land under Hoshea, son of Nun (Joshua 4:1-9), and left the land under Hoshea, son of Elah.

C. The wrath of the king of Assyria is but a parable of the infinitely more potent and justified anger of the covenant God of Israel. The most egregious disloyalty and dereliction of tribute was not to the king of Assyria but to the Lord of heaven and earth. Any sin against God will show itself also in potential violation of all earthly trust and duty.

II. The Chronicler’s inspired explanation for the Exile (7-19).

A. The writer gives an unvarnished statement of the cause—“Now this came about because …” (7a). All of his reasons have to do with offenses toward heaven. No disobedience or equivocation finally will fail to show up in the things for which to God we must give account.

B. They pursued false worship with abandon (9-12).

C. They took unspeaking and non-acting gods for the God who speaks and acts (13-15a).

D. We hear a reprise of the song about the sinful heart with a coda (15b-17). After stating the ways in which God had pursued them through laws, prophets, and covenant, the writer returned to reiterate their perverse action with a crescendo he has saved till now.

A. Hosea prophesied during the eighth century BC until within a couple of decades before Israel’s exile to Assyria. Under the command of God, he was to wed a woman noted for her unfaithfulness (1:2) and to present a picture of determined faithfulness in that context. The woman of 3:1 is Gomer who returned to her harlotry and again was rescued by Hosea. She was an unfaithful wife, who nevertheless was pursued by Hosea in order to make her faithful. Hosea was uniquely qualified to speak of the ugliness of unfaithfulness and the consequent grace of God’s faithfulness.

B. Micah prophesied closer to the time of the exile than Hosea and might even have been at work when the event happened.