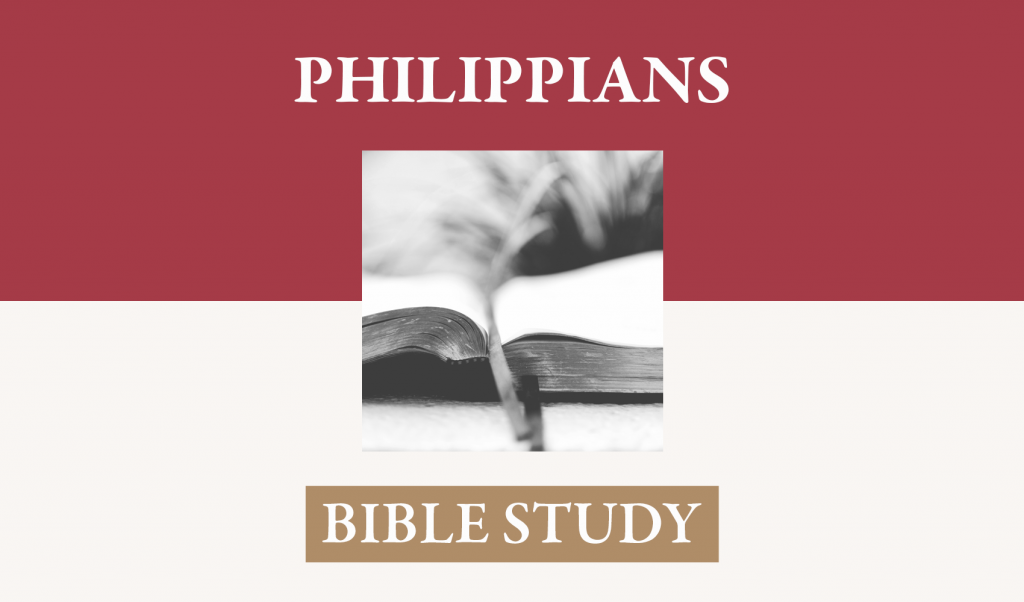 Introduction: The founding of this church is described in Acts 16. The direction of the apostolic ministry to the west was pivotal in the history of the development of Christianity in its God-ordained mission to go to all nations. This letter exudes a deep love and familiarity with the people of Philippi. They knew Paul and his associates, and he knew them and much about their personal traits. In this letter, Paul shared the theological undergirdings to one of the most intensely autobiographical passages in his writing (Chapter 3). The reciprocity of love between Paul and this church is one of the most moving aspects of the correspondence (4:10-23). In addition, it contains a deeply theological passage on Christology (2:5-11) and another on justification (3:3-11). Other beautiful passages show how inextricably connected are doctrine and life and how intensely joyful and attractive is the truth about God and his gospel.

I. Salutation and Thanksgiving 1:1-5

A. Paul includes Timothy as a writer for he has much to commend in him later. We are not told precisely what sentences or ideas Timothy might have contributed, but that his concern for the Philippians was consistent with that of Paul’s is seen in passages like 2-19-24. In light of the work of the Spirit in the apostolic community, Timothy’s part in this affectionate discourse would be perfectly in line with the revelatory operations of the Holy Spirit even as were Paul’s.

B. The church is young but fully gifted. Those qualified to be bishops and deacons had been set apart and were functioning in their designated roles. This was a goal that Paul had for all the churches (1 Timothy 3:1-13; Titus 1:5-10).

C. Notice the pervasive nature of his prayer. “All my remembrance, . . . always in every prayer of mine for you all.” God owns our lives and there are no moments, words, or thoughts that have a God-free zone. There is no part of our lives or persons who are in Christ with us that can be exempted from a sense of our personal stewardship before God. Our remembrance, our prayers, is for all. So Christ prayed, “I do not ask for these only, but also for those, who will believe in me through their word” (John 17:20).

D. Thanksgiving finds its source specifically in their participation in the gospel. As we view God’s sovereignty over all things, and the great gifts he has given us throughout creation, and the multitude of edifying relations that he has given us through his grace, we must see partnership in the gospel as a transcendent blessing that evokes deep gratitude. There is no more lasting and excellent partnership than that of the gospel.

II. Confidence in the Work of God

A. God’s activity is prevenient and thorough.

B. His confidence in their perseverance is based on the evidence of their continued labors for the gospel in spite of opposition and persecution cf. (1:28-30). They have valued the gospel a greater thing than their own safety. He gives several points of evidence for his confidence.

III. On the basis of their deeply spiritual and Christ-centered affection for each other, Paul inscribed a prayer for the Saints (9-11).

A. He prayed that they would experience abounding love.

B. One aspect of developing a discerning spirit is “approving the things that are excellent.”

C. The result of testing and proving excellent things is a life that is not characterized by sham and mere show.

D. The fruit of such abounding love through the means mentioned is “righteousness.” Righteousness is the external manifestation of motives, attitudes, and actions that arise from perfect holiness. Righteousness characterizes all of God’s actions toward the world and its people and what this implies about those made in his image is revealed in the ten commandments and all of their applications.