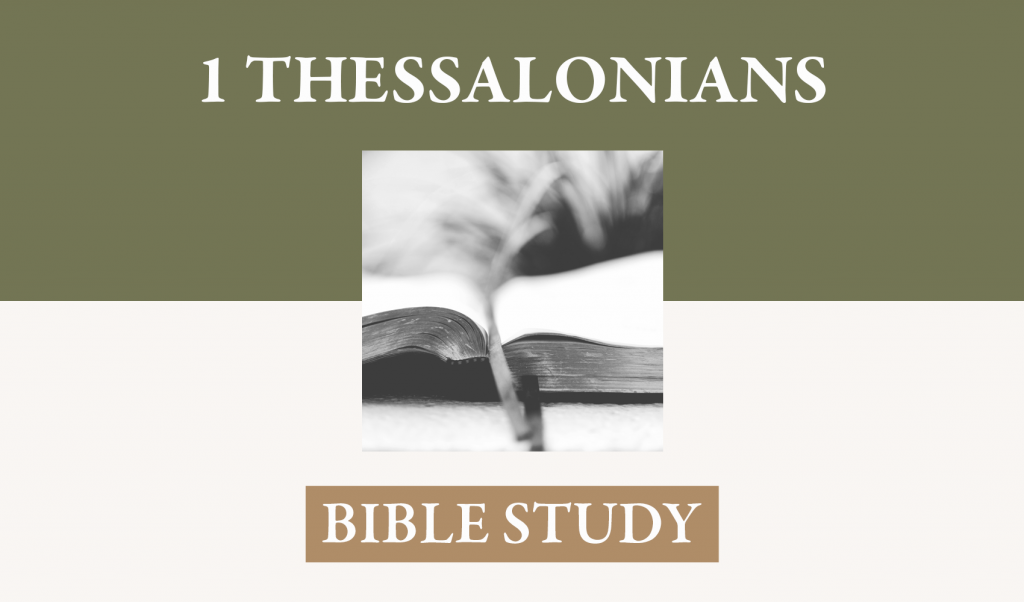 I. What is the final authority for instruction? On what basis does Paul exert his authority in giving commands, instructions, and doctrinal teaching to these believers?

A. Paul uses several ideas in expressing the importance of his teaching as an apostle.

B. Paul sees each of these types of teaching as arising from divine authority and wisdom.

II. In what sphere do we need ongoing instruction and effort?

A. Paul identified the sphere of growth by the term “sanctification.” The particular aspect of conduct that Paul’s identifies as the “will of God” (3) is sanctification, an act of having been set apart for holy purposes.

B. Twice, in relation to this, he says, “Excel still more” (1, 10). While this important aspect of sanctification is the kind of thing that should not even once be named among God’s holy people (Ephesians 5:3), the general process of sanctification will proceed throughout life until Christ returns. Then we will be transformed into holy beings, but until then the reality of indwelling sin will make the necessity of excelling still more a constant call; we “press on toward the goal of the upward call of God in Christ Jesus” (Philippians 3:14).

III. What are two manifestations of progress in this vital part of God’s will for his people?

B. Be productive and unperturbed. Paul distributes the elements of their lives into three commands with two results. So important are these commands for pursuing a holy life that he tells them that this should be their ambition., their studied intent (11, 12). Their content seems unglamorous, but they carry weight in terms of self-control, humility, responsibility, and careful stewardship.

C. These are important aspects of expressing love for the brethren, the chief end of the second table of the Ten commandments (9, 10).