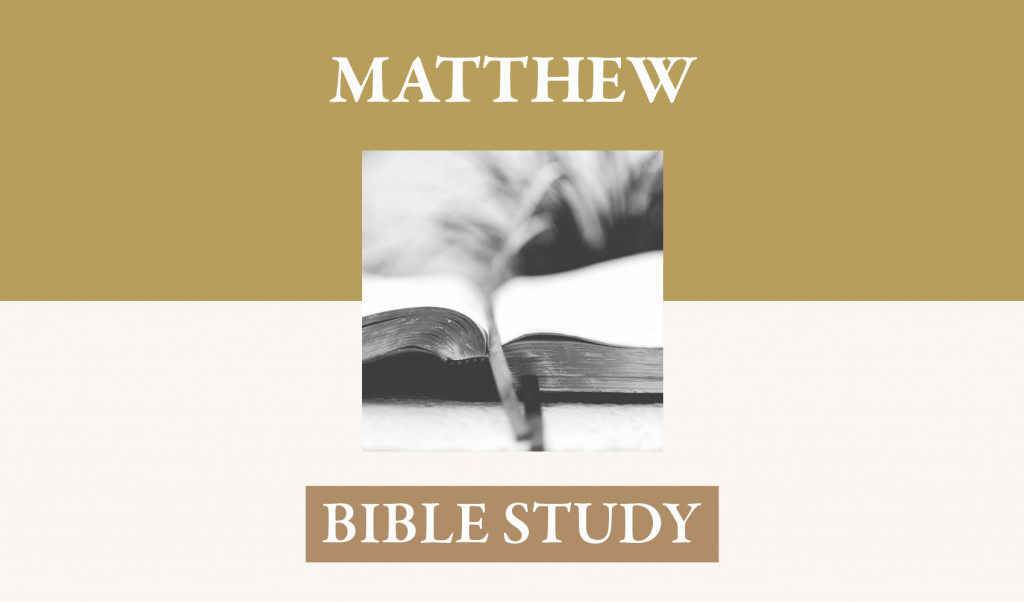 I. The empty Tomb shows the completion of the work of redemption on the day before. Death no longer had its hold on him; in fact, it was impossible for death to keep its hold on him (Acts 2:24). Having paid sin’s wages in submitting to the death of a divine outpouring of wrath, Jesus entered the rest gained by faithfulness to that work. As God finished creation and then rested, so Jesus completed redemption and then rested.

A. The First Day – This is the foundation for Christian worship on the first day of the week.

II. An Appearance of the Resurrected Christ (8-10)

B. The first worship of the Resurrected Christ is in 28:9 on the first day of the week “And they came up and took hold of his feet and worshiped him.” See also verse 17 on the day of his ascension (“When they saw him they worshipped him”). Also see John 20:16, 17, 28. Christian worship is specifically christocentric. When the women and the disciples worshipped Jesus, this was no violation of the second commandment. Nor were the Father and the Holy Spirit offended by this. Instead only such worship can draw us into a full experience of the Trinity. We cannot know and love the Father except through the Son (“that the Father may be glorified in the Son” John 14:15) and we do not receive the Spirit apart from the Son and his being sent from the Father through the Son (John 14:26). Look at Galatians 4:4-7.

C. Jesus gave a message to the brethren (10). The title “brethren” is filled with grace. They were servants, disciples, then friends, then brethren. And this term of deep endearment is pronounced even after their having forsaken him and fled. The disciples, brethren, future apostles, are now tested to believe the announcement of witnesses, and women witnesses at that.  They will be called on to do this very thing and expect their hearers to believe them (see Acts 1:21, 22; 2:24, 32). Peter would know the immediate difficulty of giving credit to such a report. The call to believe the resurrection, however, is not merely a call to give credit to an anecdote. The resurrection is connected with a body of promises and a series of spiritual necessities which only this event can effect.

D. The credibility of the resurrection does not suffer from lack of evidence, but moral preferences make people resist it. Affirming the resurrection, embraces all that Jesus said about the reasons for and the effects of his death [ransom, necessity for forgiveness, removal of the wrath of God] Salvation incorporates the substance of what it means to “Believe in your heart that God has raised him from the dead” (Romans 10:9).

III. Verses 11-15 narrate the attempt of the Jewish leaders to cover up the events of the resurrection by making it appear that the disciples had stolen to body. Their blindness to the character and power of Jesus was present throughout his ministry, so no surprise that even a resurrection would not change them. (cf. 12:22-29 and Luke 16:31). The entire plot shows the irrationality and banality of seeking to produce a false narrative and the compromising nature of bribes. Love of money is a root of all kinds of evil (1 Timothy 6:10). Money was used to prompt Judas to betray innocent blood (Mark 14:10, 11).

IV. The disciples gathered where Jesus had instructed them to meet (28:10). Matthew condenses the post resurrection events to this meeting between Jesus and the disciples. Luke 24 and John 20, 21 include several other events and meetings between Jesus and his disciples. Paul records those other meetings also in 1 Corinthians 15 and Acts 13:31. The command that Jesus gives the disciples here is a summary of all the moral duties that are fitting for the relation of the creature to the creator. The immediate authority of Jesus always is sufficient for absolute obedience; the intrinsic worthiness of the Gospel is the fountain from which flows the abiding and absolute moral power of this command. Going to the world with the gospel is not a positive institution but the culmination of all the abiding moral duties of humanity summarized in the two great commandments.

A. Love God with all one’s heart, mind, soul, and strength. Nothing is more worthy of the complete devotion of a creature made in God’s image, than to love God without any reservation, without any rival. The command is not an imposition on the human conscience undeserving of obedience like worshipping the golden image of Nebuchadnezzar. No, this command is entirely consistent with the infinite excellence of the living object of worship. It is absolutely unpretentious, and fully worthy of the most earnest and energetic, unalloyed obedience.

B. Love thy neighbor as thyself.

C. “All Authority has been given to me in heaven and on earth” (18). As Son of God, eternally generated by the Father, Jesus possesses by nature authority over all things. In eternity, the Father committed to the Son the function of creating this world and sustaining it (Hebrews 1:3, 4a; Colossians 1:16, 17). And all judgment has been committed to the Son (John 5:22, 23).

V. “Go Therefore”, or “As you are going,” assumes that, in accordance with the universal claims of the gospel and the intent of Jesus to redeem from every tongue, tribe, and nation, they will be scattered. It is translated as an imperative because it takes its force from the imperative make disciples.

A. The words “Make disciples” has the force of giving instruction of such a nature that it creates submissive learners. The believers are forgiven of sin, justified, redeemed, and reconciled; now they will learn the way of true life consistent with the eternal life in God’s presence and lay aside the deceitful and encumbering life taught them by the world in accord with their former lusts (Hebrews 12:1, 2; 1 Peter 4:1-6)

B. “Of all the nations” – The new covenant community is the target. The gospel transcends the protection of the purity of Israel. This is one of the reasons the Jewish leaders, were so alarmed at the company Jesus kept. They were the conservators of a revelation that they did not understand. Jesus’ sermon at Nazareth (Luke 4:26-30) evoked a response of hatred toward Jesus and a desire to kill him because of his emphasis on divine sovereignty in giving special blessings to Gentiles even in critical situations in the Old Testament.

III. “Baptizing them,” that is, we are to baptize those who have been made disciples out of all the nations through believing the message preached. None else are to be baptized. None can be a candidate for baptism who does not hear and understand the gospel. None except those who shun any pretensions of personal merit and embrace the surpassing excellence of the righteousness that comes from God by imputation of Christ’s obedience are candidates for baptism. Those who repent unto the forgiveness of sins are the true candidates for baptism.

A. Baptism shows that they are separated from this world and united to Christ in his redemptive work and to other believers in the community of the redeemed: “All of us who have been baptized … were baptized into his death … [that] we might walk in newness of life” (Romans 6:3, 4).

B. Trinitarian Formula – We testify to the absoluteness of the Christian message by invoking the name of the triune God at the observance of this ordinance on the one professing belief of the gospel. There is no other God but the God who exists eternally in a fellowship of three distinct persons, existing in the same nature. In the covenant of redemption, co-eternal with the purpose, will, rationality, consciousness. and love within the three-personed deity, each divine immutable, all-wise person assumed a portion of the whole work of redemption, so that baptism assumes both the eternal purpose and historic operations of each person in order to accomplish this glorious work—”In the name [singular] of the Father and the Son and the Holy Spirit.” Peter’s statement in Acts 2:38—in the name of Jesus Christ—is not stating a formula for baptism but restating the specific authority by which baptism is performed as a sign of reception into the new Israel, the new people of God, the holy nation.

IV. Teaching them to observe all things. – Paul always saw this as consistent with his ministry. Titus 1:1 condenses this stewardship with the words, “Paul, a servant of God and an apostle of Jesus Christ, for the sake of the faith of God’s elect and their knowledge of the truth, which accords with godliness, in hope of eternal life, which God, who never lies, promised before the ages began and at the proper time manifested in his word through the preaching with which I have been entrusted by the command of God our Savior; to Titus, my true child in a common faith.”

A. “Whatsoever I have commanded you” means all that Jesus taught them to observe during his earthly ministry.

B. Included in these commandments would be all that Jesus would teach them to observe through the continued revelatory ministry of the Holy Spirit in the apostles (John 16:12-15).

C. Jesus’ authoritative command as Lord of heaven and earth is accompanied by the assurance of his presence even to the end of the age. Two observations I will make here: one, in all the challenges that come to those who obey this command, the Lord himself ordains those things for his own glory and his authority surrounds and is infused into them all so that one need never despair of the presence, power, and sovereign operations of the risen savior; two, this promise is not for one age only, and thus the relevance of the command, but will endure to “the end of the age.”