The Word of the Cross 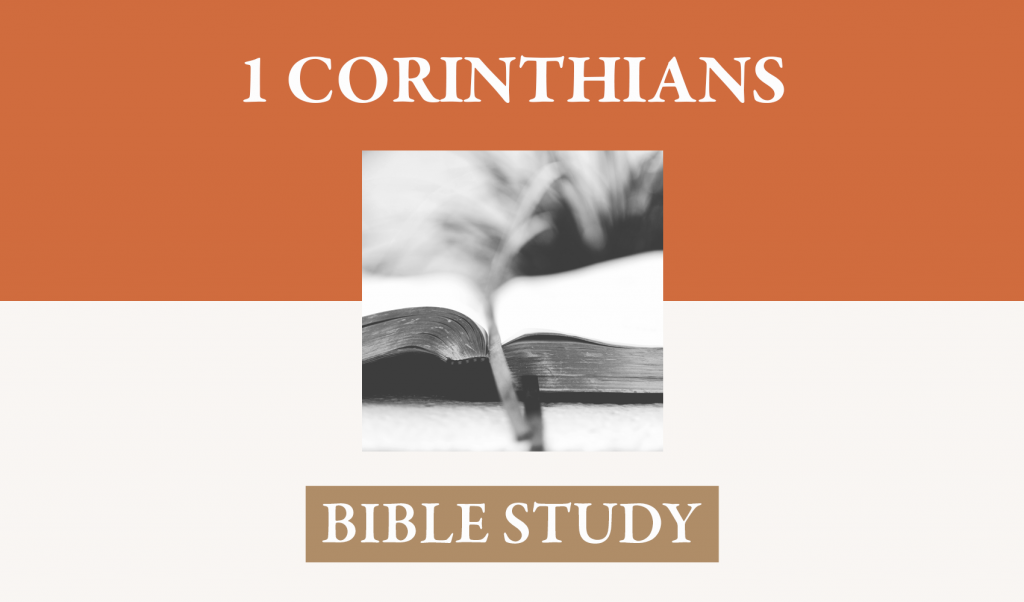 I. Particular aspects of the Corinthians call to Christ

A. Paul identified himself and the church within the call and will of God.

B. Paul identified individual manifestations of grace in their calling.

II. The issue of division in the Church. (verses 10-17) Paul dealt with the issue of unity in writing to the church at Philippi. In 2:1, 2 he called on the church to be “like-minded, having the same love, being of one accord, of one mind.” Then in 4:1 he called to women by name and said, “I implore Euodia and I implore Syntyche to be of the same mind in the Lord.” These appeals are not mere blanks and bare imperatives but come with doctrinal support.

A. An Appeal to the principle of unity

B. The report of disunity – Paul learned about disunity and quarrelling from friends or relatives of Chloe. Paul always yearned for news from the churches. He rejoiced at every evidence of grace (2 Thessalonians 1:3, 4; 2:13) and mourned at any evidence of friction, error, and division (Colossians 2:1, 2).

C. There were at least four different parties in the church.

D. Paul ridicules any attempt to gather around him as a party leader. He implies the same for each of the parties.

A. The gospel is designed to destroy all self-confidence in man (verses 19, 20). Everything of which man boasts must be laid aside in order to grasp the saving significance of the cross. The wise, the debater, the clever, the learned scholar cannot boast of any saving power or merit in any of his or her accomplishments. All of these have been used to serve self, to establish, personal credit and importance, and even to dissuade people from bowing before God.

B. God’s wisdom in the cross infinitely transcends any creaturely devised manner of gaining eternal life. This wisdom involved transactions that would be impossible in human terms.

C. Neither Jew nor Greek could have produced such a universally effective scheme of saving sinners (22). To the Jew a crucified Messiah constitutes an insuperable stumbling block. To the Greek, a god who saves and loves, and does it through his own personal sacrifice is utter foolishness. But this God, is not among the pantheon but is alone God, alone wise, alone powerful, alone holy.

IV. The Christ of the Cross

A. Why is Christ alone the Redeemer? The message of “Christ crucified” focuses first of all on the person.

B. Why is the cross alone the way? Crucifixion was a punishment designed by men for the open display of disdain and full shame before it ended in an excruciating [that very word derives from the work of crucifixion itself] death. The Father added to that disregard on the part of the powers of this age his own wrath, so that Jesus paid the price in full for our redemption.

C. What does this mean about unity? None has come on the basis of personal merit. All come to forgiveness, justification, adoption, and gifts of grace in the same way. None can vaunt themselves above another, for to do so indicates an attitude held only outside the cross of Christ—it indicates the appeal to worldly wisdom and cleverness, not the humble submission to the cross.

V. The Choosing and Calling of God.

A. How do we consider our calling (verse 26)? We are asked to consider how we came to a point of believing. If it is not by our wisdom, our power, our goodness; if it overcomes our intrinsic prejudices, then it must be an operation of divine power. This is effectual calling. God calls his elect by his word and Spirit “taking away their heart of stone, and giving unto them a heart of flesh; renewing their wills, and by his almighty power determining them to that which is good, and effectually drawing them to Jesus Christ” (Second London Confession, Chap. 10, paragraph 1.)

C. What does this have to do with unity? Even as Christ by his merits alone can save, so by the divine effectuality alone of election and calling does anyone embrace the gospel. We have all come to know God only by his grace; whether wise and noble or weak and despised, none can boast before him or give laud and praise to any but him. We all join in one chorus with the saints in heaven in the words of Jude the bondservant of Jesus Christ: “Now to him who is able to keep you from stumbling, and to present you faultless before the presence of his glory with exceeding joy, to God our Savior, who alone is wise, be glory and majesty, both now and forever. Amen.” (Jude 24, 25).