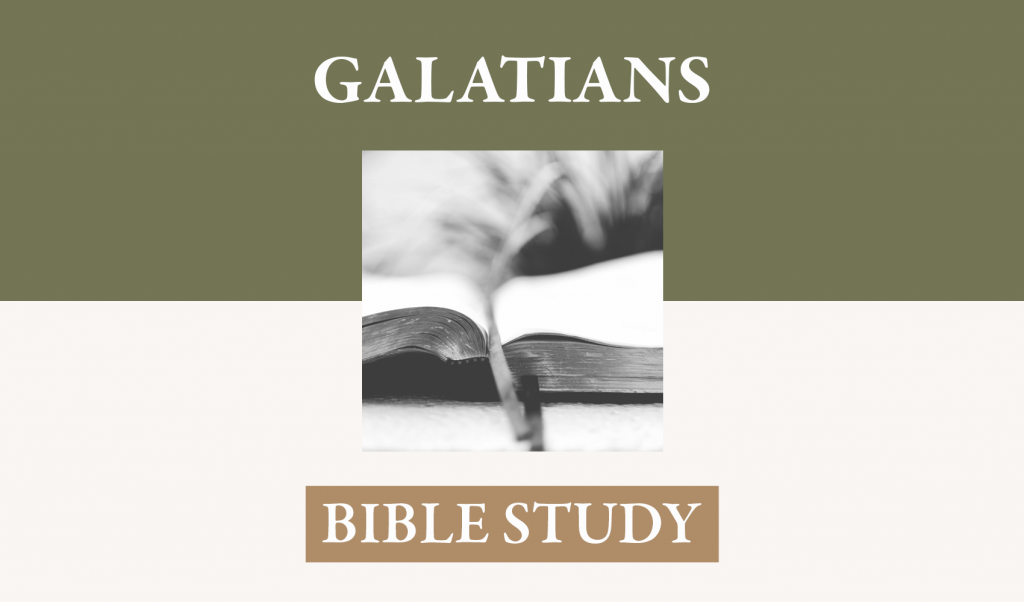 A. Even in human contracts, or perhaps a human will, when it is finally ratified, no conditions can be added. The legal standing of the will takes precedence over personal objections or additions by which other parties may seek to amend without the approval of the parties originally interested in the contract.

B. Even so, God has made a promise to Abraham and to his “seed.”

C. When Law was given, therefore, 430 years after the promise was made to Abraham (verse 17) , it did not introduce a new set of requirements that placed a condition on the certainty of the promise. An unconditional promise arises from reasons in the mind and purpose of the “promiser,” not from any subsequent set of circumstances which might accrue to the one to whom the promise was made.

D. God made an unconditional promise to Abraham. Though this promise brought about a series of relationships and other covenants that included conditions, none of those rendered the original covenant with Abraham unworkable. They simply indicated all the conditions that would be fulfilled by the final “seed” through whom the promise to Abraham would be perfectly fulfilled.

II. The Relation of Law to Promise. If God’s promise to Abraham was unconditional, why did he impose the Law upon the physical descendants of Abraham?

A. First, Paul points to the reality of transgression. That which made the promise necessary was the presence of sin. In order to make clear the aspects of the moral law written on the heart against which all mankind had rebelled and against which all were consistently transgressing, the Law was given to Israel the elect nation through whom Messiah would come. The terms upon which the promise would be fulfilled were set forth clearly in the Law, but would not affect the freeness of the promise to Abraham.

B. Thus, Paul emphasizes that the Law is not contrary to the promises of God.

III. A Summary of the Argument

A. Paul shows how the elect are under the same condition in their natural state as everyone else (1-3).

B. Paul shows how the incarnation of Christ, the “fullness of time,” broke the bonds of the time of anticipation (4-7).