The Holy Power of the Implanted Word 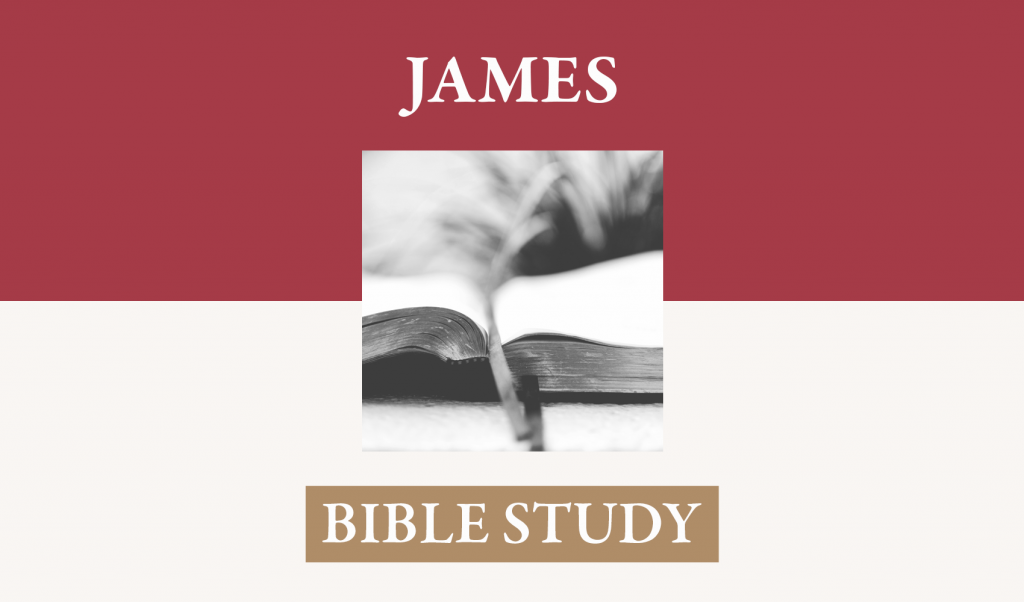 To those who use this in preparation for teaching the Lifeway “Explore the Bible” series: This outline contains the exposition for both October 21 and October 28. I thought that keeping the continuity of thought was important and so have included the texts for both weeks in this single extended exposition.

A. James identified himself as a “bond-servant” of God and of the Lord Jesus Christ. Though this James grew up with his older brother Jesus, (Galatians 1:19), by grace he had come to see him as the Lord, the promised Messiah. In the context of the lordship of Christ, James is a bond-servant of God. He knows of no way to serve God except as a disciple and servant of Jesus. It appears that he was converted after the resurrection when Jesus appeared to him in particular (1 Corinthians 15:7), a marvelous manifestation of grace, even electing grace, to one who had doubted the claims of Jesus (John 7:5).

B. He writes to Jewish Christians of the dispersion, scattered throughout the Roman empire. James was particularly active in evangelism among the Jews along with John and Peter (Galatians 2:9). He served as the leader of the church in Jerusalem (Acts 15:13-21), and was held in such high esteem that even false teachers sought leverage by identifying themselves as in agreement with James (Galatians 2:12), a false claim.

II. In their dislocation, these Jewish Christians were subjected to many challenges and trials. How were they to regard this in light of their having received the Messiah?

A. They are to regard trials as an occasion for joy (Verses 2-4).

B. (Verses 5-8) They can make the best use of trial through submission to divine wisdom. When confronted with all the challenges to faith and perseverance, the true pilgrim knows that he must rely, not on worldly reasoning that has as its final goal satisfaction in this life, but on the revealed truth of God.

D. (Verses 13-18) The process of perseverance brings out the distinction between the result of human sin and the operation of divine grace. James points to the reality of those who have made professions of faith but still are dominated by their fallen desires. He compares this with the holy purpose and effectual tendency of the word of God when embraced in truth.

III. How does the Word of God operate to distinguish true grace from feigned religion? (Verses 19-26)

A. The writer looks at manifestations of spiritual life in the word from three perspectives. Virtually the entire discussion from here to the end is a tapestry (much like 1 John) of spiritual life built on these ideas and how one discerns the true life of faith from a mere sham of religion.

B. He begins this interweaving of ideas by pointing to the true way of hearing the word.