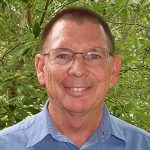 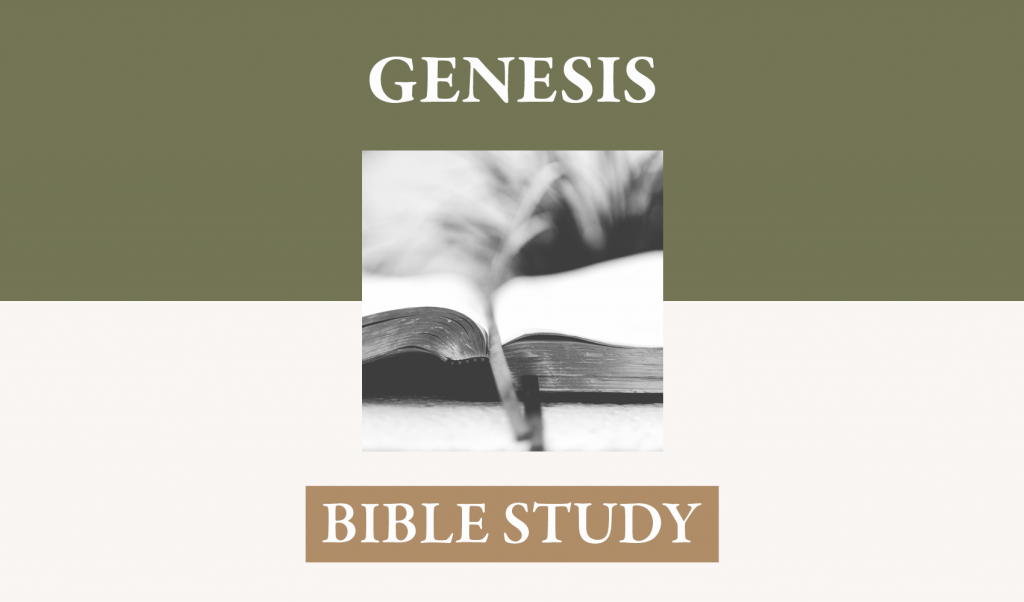 The Point:  We can trust God is at work on our behalf.

[15]  When Joseph’s brothers saw that their father was dead, they said, "It may be that Joseph will hate us and pay us back for all the evil that we did to him."  [16]  So they sent a message to Joseph, saying, "Your father gave this command before he died,  [17]  ‘Say to Joseph, Please forgive the transgression of your brothers and their sin, because they did evil to you.’ And now, please forgive the transgression of the servants of the God of your father." Joseph wept when they spoke to him.  [18]  His brothers also came and fell down before him and said, "Behold, we are your servants."  [19]  But Joseph said to them, "Do not fear, for am I in the place of God?  [20]  As for you, you meant evil against me, but God meant it for good, to bring it about that many people should be kept alive, as they are today.  [21]  So do not fear; I will provide for you and your little ones." Thus he comforted them and spoke kindly to them.  [ESV]

1.         Contrast the behavior of Joseph and his brothers after their father, Jacob,  died. Why were the brothers afraid? Why did Joseph forgive them? Note how their behavior was impacted by their view of God.

3.         What two things did Joseph know about God that enabled him to forgive those who had done evil to him? When you encounter evil in your life, are you able to say with Joseph: But God meant it for good? 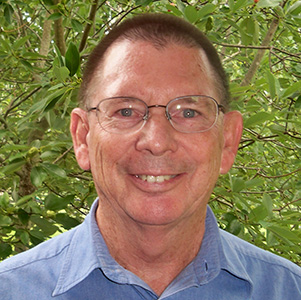