Unless the Lord Builds the House, They Labor in Vain Who Build It 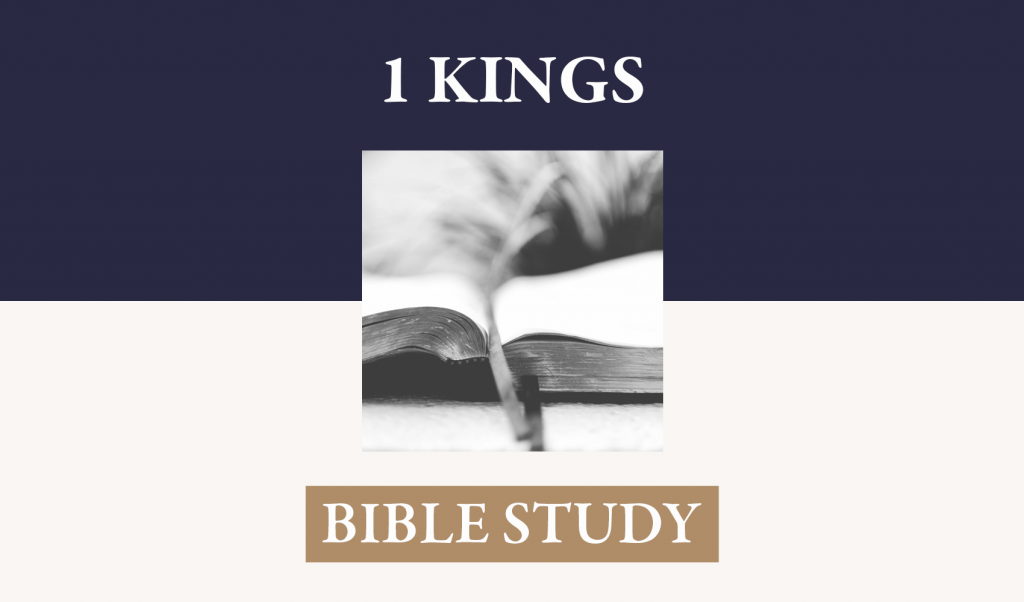 In Psalm 127, Solomon wrote, “Unless the Lord builds the house, they labor in vain who build it.” This newly completed house of the Lord had been planned by David but reserved in the building of it for Solomon. Solomon knew, however, that this was a designated place where the people would meet God. Solomon himself is a type of Christ in his prayer for God’s grace toward his people. The Temple is a type of Christ in his incarnation. The ark is a type of Christ in his substitutionary, sacrificial death. The people come to God and find mercy and forgiveness, safety and deliverance, life and joy only through the designated place and person whom he has set forth. This is a picture of the house that the Lord built (Hebrews 8:1, 2).

I. The Development of the Chapter

A. The priests, according to the law, brought the Ark of the Covenant into the temple (1-11).

B. Solomon makes observations about the significance of this event (12-21).

C. Solomon prays to the Lord as a God of covenantal faithfulness (22-53). He sets forth a variety of scenarios in which God’s people must return to God by recognizing that his covenant faithfulness is represented in the place and person he has selected.

D. Solomon faced the people and uttered a benedictory statement over them (54-61).

E. Solomon and the people observe the worship of sacrificial offerings (62-64). The people of God must recognize the infinite cost of redemption in God’s claiming a people for himself. Even with the massive effusion of blood on this occasion, sacrifices would continue through the subsequent centuries for the blood of bulls and goats and sheep could never take away sin. Only the sacrifice of the Lamb of God would end the typological blood-letting of amoral animals (John 1:29; Hebrews 7:26-28; 9:11-15).

F. Solomon encouraged a corporate feast for seven days and then another seven days of joyful celebration as families (65, 66). The redemptive sacrifice of Christ should be the unending source of our joy (1 Peter 1:2, 8-9).

A. God’s covenant with David is being fulfilled.

B. God appointed a place of mercy and acceptance (30, 31, 33, 35, 42, 48). We appeal to God for answers to prayer on the basis of his own designated place of forgiveness and justification, the work of Christ.

D. True religion involves fear of the Lord (40, 43). We approach God with awe, a trembling of soul and spirit at the prospect of entering before the Holy One, the Creator of all things, the righteous judge, and the One who has mercy that he may be feared. “Therefore, since we are receiving a kingdom that cannot be shaken, let us have grace, by which we may serve God acceptably with reverence and godly fear” (Hebrews 12:28). “Serve the Lord with fear and rejoice with trembling” (Psalm 2:11). “But there is forgiveness with you, that you may be feared” (Psalm 130:4).

E. True religion is heart religion. “For it is good that the heart be established by grace” (Hebrews 13:9). “Blessed are the pure in heart for they shall see God” Matthew 5:8). “Out of the heart proceed evil thoughts, murders, adulteries, fornications, thefts, false witness, blasphemies” (Matthew 15:19). “A good man out of the good treasure of his heart brings forth good; and an evil man out of the evil treasure of his heart brings forth evil. For out of the abundance of the heart his mouth speaks” (Luke 6:45). Our hearts are fouled by sin and rebellion, and from them flow all kinds of sins. The heart must be inclined toward God and his righteousness by God himself and be changed by grace and continually purified by the Holy Spirit (38, 39, 47, 48, 58, 61).