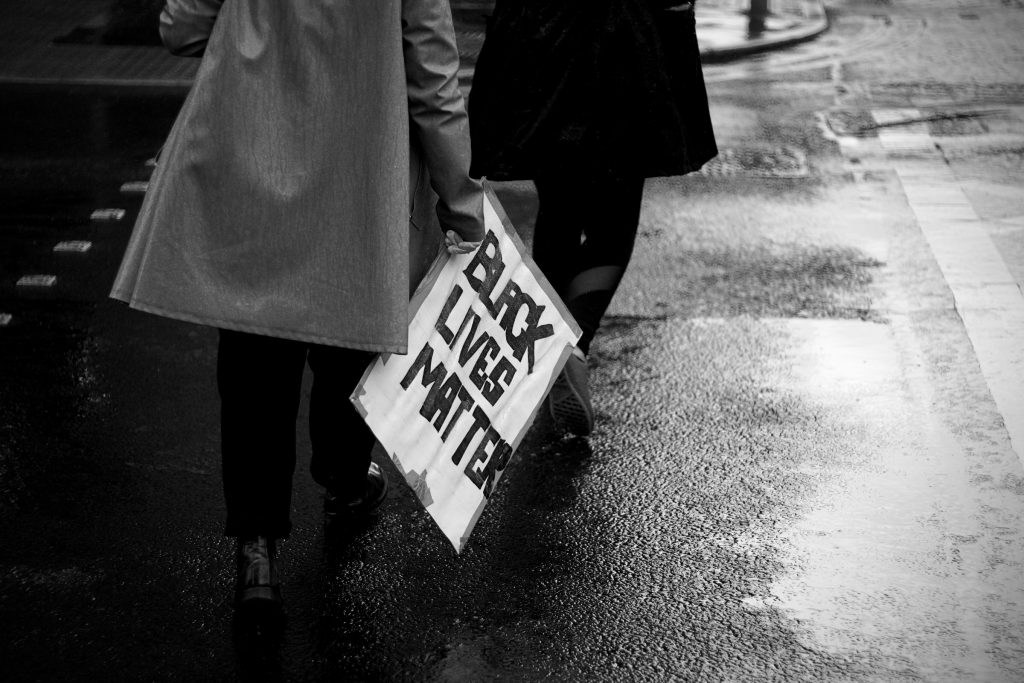 I found President Trump’s recent order through the Office of Management and Budget to the Heads of the Executive Departments and Agencies a cause for rejoicing. In it, the presuppositions and teachings of Critical Race Theory (CRT) are identified as divisive and contrary to “the fundamental beliefs for which our Nation has stood since its inception.”

Furthermore, Agency and and Department Heads are encouraged to

identify all contracts or other agency spending related to any training on “critical race theory” “white privilege,” or any other training or propaganda effort that teaches or suggests either (1) that the United States is an inherently racist or evil country or (2) that any race or ethnicity is inherently racist or evil. In addition, all agencies should begin to identify all available avenues within the law to cancel any such contracts and/or to divert Federal dollars away from these un-American propaganda training sessions.

In other words, President Trump signaled that he is unwilling to allow tax dollars to continue to financing the destructive propaganda that CRT produces. As a taxpayer, I am very thankful for this move. As a Christian, I am ecstatic about it.

As anyone who has kept up with Founders Ministries over the last few years can attest, I have been concerned about CRT, Critical Theory (CT), and Intersectionality (I) since I recognized that these godless and materialistic ideologies were making inroads into the evangelical world in general and the Southern Baptist Convention in particular. Founders has published dozens of articles on these subjects. We have addressed them in several podcasts. Our cinedoc, By What Standard?, deals with the issue more in depth.

So, yes, I applaud President Trump for calling attention to the corrosive impact of CRT on the federal government and determining to do something about it. I wish evangelical leaders were as clear-headed and decisive.

Instead, with a few exceptions, the response has been silence and antipathy. Some have even suggested that no one really knows what CRT is, or that it is a mere “boogeyman” designed to divide and scare God’s people. These types of responses strike me as disingenuous at best and obfuscating at worst. Information on CRT and its related ideologies is readily available.

But in an attempt to explain some of its more anti-gospel elements concisely, let me offer the following condensed notations.

A major part of CRT is its presuppositions—which it demands you accept. These include:

These presuppositions are not to be questioned. They are asserted and acceptance is required. Otherwise, you are a racist and become “Exhibit A” for the first presupposition listed above. Does this seem like a “boogeyman”?

The gospel teaches us that all have sinned and fall short of the glory of God. It makes no exceptions based on one’s melanin count or adherence to certain ideologies. CRT divides sinners into those who buy into its skewed view of the world and those who do not, and who are therefore racists.

Because of its presuppositions, CRT never allows anyone to ask, “Does racism exist in this situation?” That is always the wrong question. The right question, which everyone must learn to ask at every point, is, “How is the racism that we KNOW is present here actually working?” You see, CRT demands that you assume racism. Suggesting otherwise is racist. Even asking for evidence is racist.

The only hope you can ever have of being (partially) justified in the CRT worldview is to:

1) accept its presuppositions, admit the inherent if unconscious racism of all white people & black people who disagree because of “internalized whiteness,” and

2) give yourself to lifelong penance by becoming an “anti-racist,” which means far more than you probably think when you hear the term. It is not consciously avoiding sinful partiality. Rather, it is a commitment to seeing racism everywhere in all people, rebuking it (& them), calling attention to it, & dismantling it. This form of atonement is lifelong.

The gospel provides full atonement in the once-for-all-death of Jesus on the cross. All who turn from sin and trust Him are justified instantly and completely. There is no need to do works—anti-racist or any other kind—in hopes of making oneself acceptable to some unknowable standard. Justification is by grace, through faith in Christ, without any works at all mixed into the foundation.

CRT (along with CT/I) is materialistic, Godless, unfalsifiable, & committed to deconstructing society. Calling such destructive ideologies out, renouncing them, & warning against against them are no more divisive for Christians than is renouncing gnosticism, materialism, bigotry, or adultery. To see Christian leaders suggest otherwise is a commentary on their leadership. Failure to renounce CRT is a dereliction of duty.

Any Christian leader who understands CT/CRT/I & refuses to reject them is not a trustworthy guide in the battle that is currently raging within the church and culture. Anyone who promotes any of these ideologies is either too naive to be a leader or has become complicit with the enemy against Christ.

There is no neutral ground.

The convictions expressed in this article are the impetus behind Founders’ forthcoming Wield the Sword docuseries. Our hope is to produce a series of teaching documentaries that will help believers think biblically about crucial issues that are facing the church today.