Does the Bible Teach the Sufficiency of Scripture? 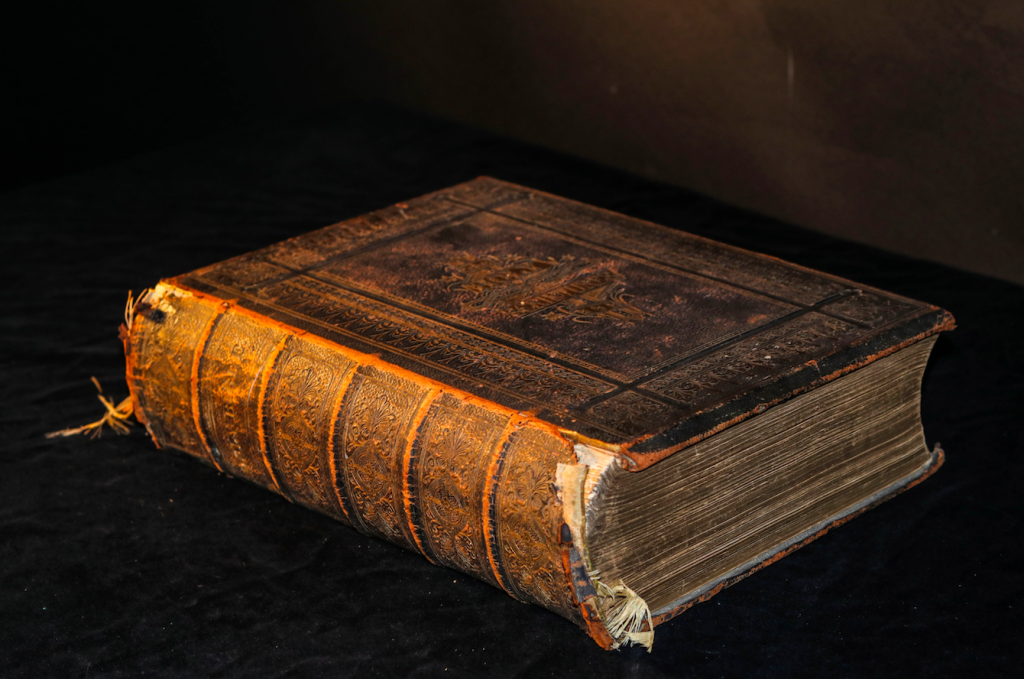 The story of the Trojan War comes from Greek Mythology and describes a ten year war by the Greeks against the ancient city of Troy. For nine years, Troy was able to withstand the attacks. The Greeks simply could not bring down the walls of the city. In the tenth year the Greeks hatched a plan to build a wooden horse in order to gain access to the city by deceit and trickery. The horse had a hollow belly in which Greek soldiers were hidden. The rest of the army burned their camp leaving only the horse as an apparent thank offering to the goddess, Athena. Then they returned to their ships and set sail as if they had given up. Actually, they only went a little way into the sea and waited for a signal by fire to call them back.

At daybreak, the Trojans found the horse and the ashes of the deserted camp. They pulled the horse into the city and spent the day feasting and celebrating their defeat of the Greek army. That night, while the Trojans slept soundly, the Greek soldiers who had hidden in the horse let themselves out and killed the watchmen. They opened the gates of the city and then signaled their waiting ships. Soon their reinforcements poured through the gates and utterly slaughtered the Trojans.

What the Greeks could not do by frontal assault, the citizens of Troy allowed them to do by the deceit and subtlety of the Trojan Horse. An eerily similar thing is taking place in evangelical churches today.

While assuming the Scripture’s full authority, some influential evangelical leaders are ignoring its sufficiency. The result is that God’s Word is no longer regarded as the sole foundation of our identity as Christians or determiner of how we are to view the world or our responsibilities in it.

We desperately need to take a closer look at and come to a fresh conviction of the sufficiency of Scripture. When we consider what the Bible itself has to say about its authority and sufficiency for Christian living what we discover is that Scripture claims to be all that we need to guide us in what we are to believe & how we are to live before God.

One caveat before looking into the way that the Bible does this: does affirming the sufficiency of Scripture mean that we believe it contains everything that we need for every aspect of our lives? Not at all. If your roof springs a leak do not expect to find steps to repair it in Nehemiah or any of the other 65 books of the Bible.

Rather, we should regard Scripture as being enough—fully sufficient—to show us how to live before God, and for God as people who are trusting the Lord Jesus. The Second London Baptist Confession of Faith states it like this:

The whole counsel of God concerning all things necessary for his own glory, man’s salvation, faith and life, is either expressly set down or necessarily contained in the Holy Scripture: unto which nothing at any time is to be added, whether by new revelation of the Spirit, or traditions of men (1.6).

This is exactly what the Bible claims for itself. It is a major point that the Apostle Paul makes to Timothy in the last letter we have from him in the New Testament. A careful study of 2 Timothy 3:1–4:5 reveals an apostolic admonition not only to submit to Scripture’s authority but also to trust its sufficiency.

Timothy is leading the church at Ephesus when he receives this letter that Paul writes from Prison. The apostle is convinced that his time in this world is growing short and he is passing the baton to his young friend and colleague. In the heart of the letter, Paul tells Timothy that, no matter what may come, he must remain submissive to and confident in the Word of God.

In the midst of this admonition Paul gives us what is rightly regarded as the classic passage in the Bible on the authority of Scripture:

All Scripture is breathed out by God and profitable for teaching, for reproof, for correction, and for training in righteousness, that the man of God may be complete, equipped for every good work (2 Tim 3:16–17).

Evangelicals have taken seriously Paul’s words that all Scripture is theopneustos-God-breathed. Those who argue that the Bible is riddled with errors must convince us that the God of truth breathes out untruths, which is a hard, if not impossible, sell to fair-minded Christians.

What is desperately needed today is for evangelicals to take just as seriously what Paul says in verse 17. The fact that all Scripture is God-breathed means that by the Scripture the man of God is able to be thoroughly “equipped for every good work.”

In other words, Paul tells Timothy that, as a man of God, he has been entrusted with the Word of God and that Word is enough for him to know and do the will of God as he leads God’s people to live faithfully before their Lord.

In future articles I will consider how Paul makes this case and look at some specific implications for the modern church.