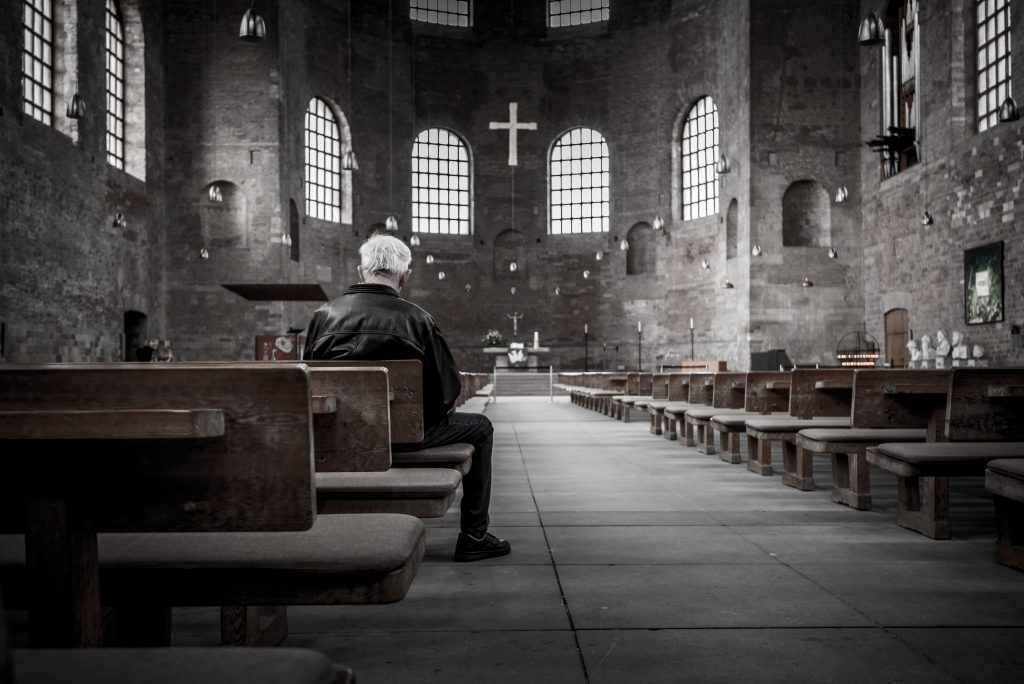 As has been previously shown, English Puritan Nicholas Bownd grounded his sabbatarianism in the creation account, held the Sabbath to be universally and perpetually binding, included both a moral and a ceremonial component, and was immensely practical in his corporate proscriptions for sanctifying the Sabbath. His sabbatarianism was very similar to both Bullinger and Bucer. It is to these specific similarities that we will now look.

Bownd shows much affinity and familiarity with the work of Bullinger. While he does not quote Bullinger’s Decades, he does quote Bullinger six times from the latter’s commentaries on Jeremiah, Romans, and Revelation.[1] Indeed, Bownd explicitly, “endorses Bullinger’s idea that the Sabbath originated at creation, that the Lord’s Day originated at the time of the apostles, that the whole time should be spent in the exercise of religion, and that it is an abuse of the Lord’s Day to go gaming, drinking, and dancing on it.”[2] Although Bownd significantly expanded upon the same doctrinal foundations that he and Bullinger shared, the English pastor merely spelled out many practical and pastoral themes that were already germinating in the theology of the Swiss reformer. Bownd’s numerous citations from Bullinger, along with his explicit endorsement and use of Bullinger’s themes demonstrate the strong sabbatarian kinship, if not direct influence, that Bullinger had with Bownd.

Bownd also showed many sabbatarian similarities with Martin Bucer. Bownd finds support for his thesis that grounds Lord’s Day worship as appointed in the time of the apostles. Furthermore, Bownd also “appreciates Bucer’s advocacy of a Sabbath discipline that included preaching, receiving the sacraments, providing for the poor, visiting the sick, instructing a man’s house in godliness, and doing it all on the Lord’s Day sincerely and without hypocrisy.”[3] Both men saw the immensely practical and pastoral side of Sabbath observance, even more so than did Bullinger.

Clearly, Bownd had shared many sabbatarian emphases with both Bullinger and Bucer. From their grounding Sabbath observance in creation and tying it explicitly to Mosaic commands, to their practical and corporate proscriptions for Sabbath sanctification, Bownd, Bucer, and Bullinger all shared a common zeal for sanctifying one day out of each week for rest and worship.

Nicholas Bownd, who published what may have been the most influential and important treatise on the Sabbath among English Puritans, was not alone in his beliefs. Instead, as has been shown by comparing his sabbatarianism to that of two earlier reformers, Henry Bullinger and Martin Bucer, Bownd was one of many theologians wrestling with the Sabbath issue. Indeed, had space allowed, even greater continuity of thought on the issue could have been shown by examining the works of other influential reformers.[4]

[2]Allen, “Nicholas Bownde and the Context of Sunday Sabbatarianism.”, 230.

[4]For example, Jerome Zanchius and Franciscus Junius quotations were found liberally throughout Bownd’s 1606 treatise on the Sabbath. In the first 200 pages alone, Bownd cites them 33 and 9 times, respectively. Also, the works of Theodore Beza and Peter Martyr Vermigli seem to have been influential for Bownd. References to these two are also found throughout Bownd’s work.