One Thing I Did Right in Ministry: “Expository Preaching” 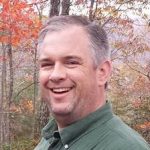 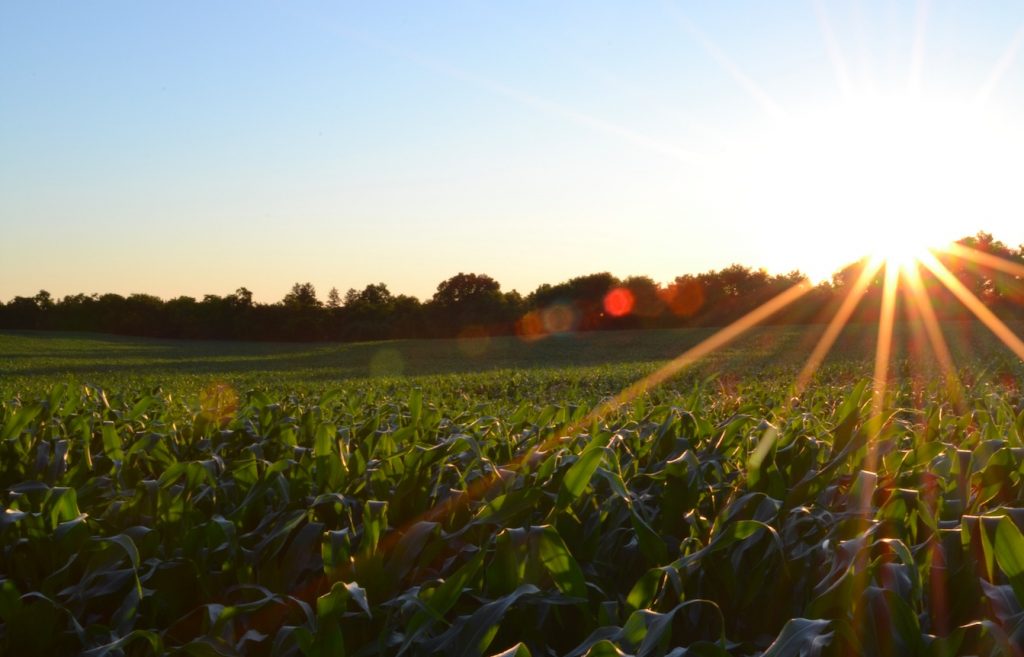 I love to mow the lawn. Well, at least the first mowing of the season, then I hand over the responsibility to my teenage son. But there is something refreshing and satisfying to me about mowing the lawn. It is tangible and measurable. I can easily tell when it needs to be done and can easily tell when it has been done. I can look behind myself on the riding mower and see where I have been and what has been accomplished. That sense of accomplishment feels good and is very rewarding.

I think the reason I enjoying mowing so much is that the results are much more immediately visible than from the work I do on a weekly basis as pastor of a church. I spend a lot of time each week studying, praying, visiting, counseling, and preaching. However, I usually don’t see immediate results from my work. To be sure, when we have an event we can measure the attendance or we can count the number of people of people who respond publicly to the gospel. But most of the work of a pastor is done behind the scenes and most of the results of faithful pastoral ministry are slow, virtually invisible to the naked eye.

I have made a lot of mistakes as a pastor, but one thing I have never regretted is my commitment to expositional preaching. As a young preacher I was impacted by the expositional ministry of John MacArthur. Although I don’t agree with him on every issue (I remember being relieved the first time I disagreed with his exegesis of a particular passage as that assured me that I was not trying to be a MacArthur clone.), I have been encouraged and challenged by his model of faithful expository preaching. As a young man sensing God’s call to preach, I sought out a pastor who preached verse-by-verse through books of the Bible. This was then a rarity in East Tennessee. I found an Independent Baptist pastor in Kingston, Tn. who was preaching expositionally. His name was Ray Bearden. He recently celebrated his 60th year in ministry and I sent him a card thanking him for providing me the first real live example of this type of preaching that I have followed for the last twenty years and every week for the past sixteen years as a senior pastor. Over the years I have seen a number of benefits of this type of preaching that have assured me that my early commitment to expository preaching is at least one thing that I did right.

Let me be clear, the effectiveness of expository preaching is not in the method in and of itself. The power of such preaching is that it unleashes the Word of God to accomplish its purpose by the power of God in the people of God. Expository preaching “exposes” the Word to its hearers and “exposes” its hearers to the Word. The Word then accomplishes its purpose of conforming God’s people to the image of Christ. Although results are often hard to see in the short-term, after nearly a decade at one church I am reaping the benefits of this approach. Here’s some of the benefits I’ve seen that encourage me that expository preaching is indeed the best method of preaching to facilitate the spiritual growth of believers.

1. Spiritual maturity of congregation. All Christians mature at different rates. Sanctification is progressive and is proceeds in a varied fashion in all of God’s children. But a church member that sits under faithful exposition of Scripture will mature more quickly than those who are not hearing the Word clearly expounded. I am encouraged regularly by the level of spiritual maturity exhibited by those who have set under expository preaching for prolonged periods of time. Both their knowledge of Scripture and the evidence of the fruit of the Spirit in their lives set them apart from other believers who have not set under an expository ministry. Church life is much better when you have a congregation of regenerate believers who have been fed a steady diet of God’s Word for a long period. A spiritually mature body of believers is an inevitable result of the ministry of the Word.

2. Trusted leadership developed. When a pastor realizes that his primary responsibility as a leader is to preach and teach God’s Word faithfully, he will see God raise up competent leadership within the membership of the church. Deacon meetings, committee meetings, and even business meetings, can become blessings in the life of a pastor if those leading in such meetings have been consistently taught God’s Word. One of the blessings of such a ministry is overhearing Sunday School teachers in whom you have invested teach the Bible to their classes. Hearing them repeat (intentionally or not) things that you have taught them is a real joy to a pastor’s heart. Seeing your leaders exercise wise judgment and dispense godly counsel is another encouraging reminder that the Word is producing fruit in the lives of your people. I recently had the privilege of setting back and saying very little in interviews by various committees with a prospective associate pastor candidate. They were asking the right questions and had the right concerns and priorities. That is the kind of trusted leadership that develops under an extended expository ministry.

3. Prayers of the people. One unanticipated benefit of an extended expository ministry in one church is the improvement of the public prayers of the people. People who do not know the Bible pray mundane, man-centered, repetitive prayers. As God’s people grow in their knowledge of His Word through expository preaching, the tri-partite prayer of “lead, guide, and direct” becomes obsolete. Prayer meetings become encouraging times as people actually take the time to pray for the requests that are made because they have genuine godly concern both for those who made the requests and those for whom the requests were made. The Sunday morning offertory and benediction are no longer cringe-worthy, border-line blasphemous displays of theological ignorance, but now express biblical concerns in biblical terminology. I’ve been pleasantly surprised and encouraged in recent years by the public prayers of a people who have been shaped by the exposition of Scripture.

Weeds grow overnight, but it takes time to grow something that is fruitful, beautiful, and lasting. It is certainly tempting to use methods that produce quick results. There can be a lot of pressure at times to preach topical sermons and series that will appeal to the carnal desires of the unregenerate. There is certainly a place for outreach events that are designed to reach a large crowd. Likewise, a topical sermon or series on practical matters of the Christian life that is faithfully drawn from Scripture can be helpful from time to time. However, for the long term growth and health of a church, there is nothing more effective for the long haul than the faithful expositional preaching of the Word. Ironically, this is the most pragmatic thing you can do as a pastor if your desire is to see an increasing number of healthy Christians developing and using their gifts over decades. If you simply want to draw an ever-rotating crowd, then other methods may indeed be more effective. But if you desire to faithfully shepherd, oversee, and lead a flock of God’s children for a generation or more, there is quite simply no better method. 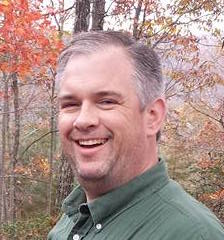