One Thing I Did Right in Ministry: “I Learned from my Failures” 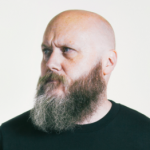 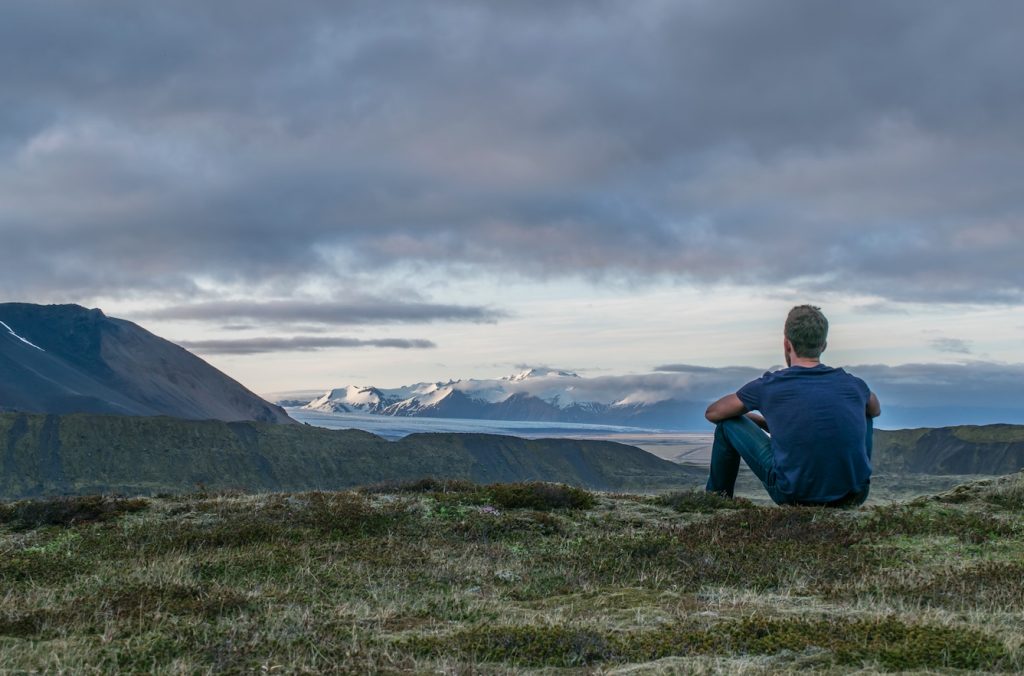 Answering the question, “What have you done well in your pastoral ministry?” is difficult. It’s not hard to answer because there hasn’t been fruitfulness or success. It’s difficult to figure out what would be most helpful to share with a particular audience. The average reader of Founders Ministries values biblical theology, expository preaching, the plurality and parity of elders in a local church, and biblically governed, Christ-centered corporate worship. These are things we quickly “amen” and are likely to implement in our ministries. What we might be slower to recognize is the value in failing. Failing is something I have done rather well in ministry.

By “failure” I do not mean the lack of success when compared to another church or ministry. I am speaking about falling short of accomplishing God-given directives by either doing wrong or not doing right.

The first church I helped to plant is no longer in existence. That church plant can, in a few ways, be considered a failure. It’s ultimate dissolution is connected to a number of failures. I neglected to unite the church under one unified vision as a disciple-making church. I was so hungry for people to join our young church that I wasn’t clear on exactly who we were, and I didn’t have the courage to turn people away who wouldn’t buy into the kind of church God was building. I allowed us to become an ingrown, inwardly-focused church. I allowed competing visions for what the church would be to take over what God had called us to be. I believed all we needed was good theology and godly people. But good theology has to be carefully implemented and strategically applied, and godly people have to be led well.

These failures, and the problems that emerged from them, were painful experiences. They were embarrassing. But they were also opportunities to learn, grow, and even repent. Out of that first church plant, and another local church, Redeemer Fellowship was birthed. In this second church plant, or restart, we continued with the same theology but were careful to articulate a vision for who we were as a local church. We knew who we were and what kind of culture we were building. We didn’t apologize for it, and were happy to encourage people who did not share our vision to join other churches. We worked hard at caring for God’s people while reaching out to the lost in our city. Redeemer Fellowship is the healthiest and happiest church I have ever been a part of, and God has allowed us to send out three of our own church planters to start similar churches in the Chicagoland area. Of course, this doesn’t mean we’ve stopped failing.

The biggest failure at Redeemer Fellowship was in a decision the elders made. It was a necessary and important decision, but we failed in communicating with the rest of the congregation what was leading up to the decision. The church was blindsided, and some were deeply hurt by our failure to communicate. This was yet another failure I had to own. Once again I had to take the posture of a learned and avoid a defensive spirit. From this failure the elders have been careful to communicate with the body frequently in terms of our current thoughts, concerns, difficulties, and future hope for the church.

Ministry is difficult.. It is hard work that requires divine power to do well (Colossians 1:28, 29). And even then we will fall on our faces. We will make bad choices or even sin. But such failure is often the context in which God is ready to show us our weakness and teach us how to be more faithful. 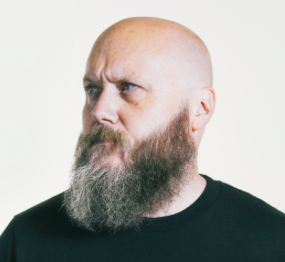 Joe Thorn is the founding and Lead Pastor of Redeemer Fellowship in St. Charles, IL. He has written two books, Note to Self: The Disciple of Preaching to Yourself, and Experiencing the Trinity: The Grace of God for the People of God, and has contributed articles for the ESV Men’s Devotion Bible, The ESV Story Bible, and The Mission of God Study Bible. He is currently writing a series of three books on the church for Moody Publishers. He blogs at joethorn.net and has a podcast at doctrineanddevotion.com.
AUTHOR ARCHIVE