SBC Resolution on Beholding the Majesty of God 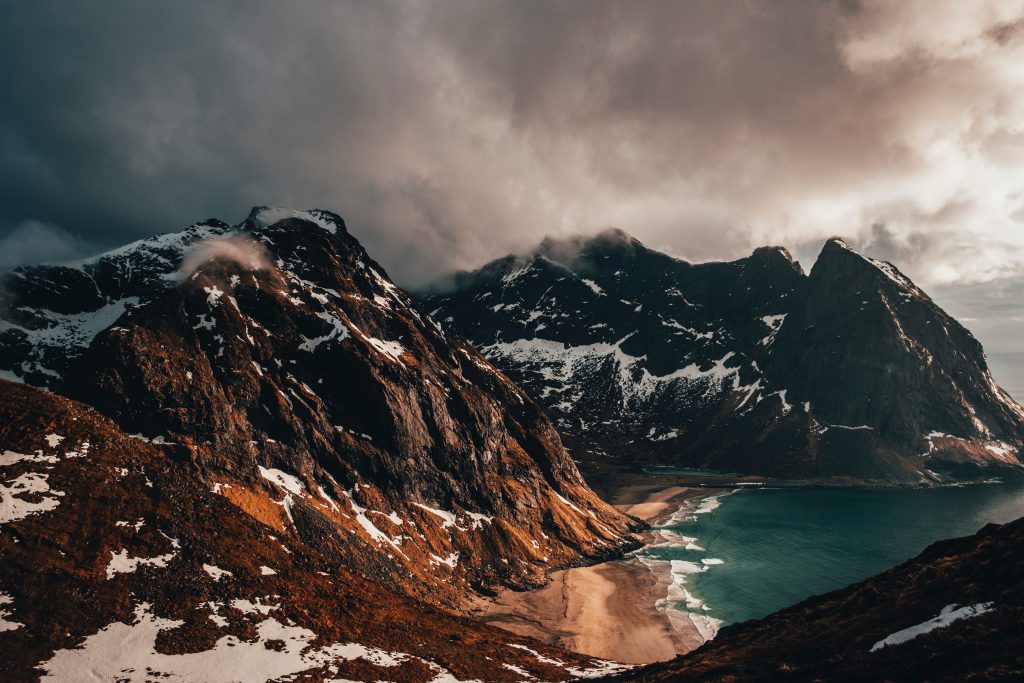 The Southern Baptist Convention faces many serious issues in 2020. These issues include, but are certainly not limited to, CRT/I, a confusion of gender roles in many churches, sexual abuse cases, and skeptical (at best) Sunday worship practices. At times, these issues can feel so overwhelming that we might not know where or how exactly to begin in effectively addressing them all. This resolution I am proposing for SBC Annual Meeting in Orlando, June 9-10 2020, seeks to deal with the problems we face today by identifying our root crisis: a lack of tangible awareness of our great and holy God. All the sins we are dealing with in the Southern Baptist Convention today really stem from this one great issue: We have forgotten who the Lord of hosts is. And so, this resolution is a plea to myself, our churches, our leaders, and all Southern Baptists to behold the majesty of our glorious God in a holy reverence that will lead to repentance as we seek to move forward toward brighter days in the SBC.

SBC Resolution on Beholding the Majesty of God

WHEREAS, the fear of the Lord is the beginning of wisdom (Proverbs 9:10) and the Apostle Paul prayed that the church in Colossae would increase in its knowledge of God (Colossians 1:9-10), and

WHEREAS, the Southern Baptist Convention stands in great need of growing in our fear of the Lord and knowledge of Him, and

WHEREAS, the Lord of hosts is jealous for His own glory, refusing to share it with any false gods (Isaiah 42:8), and dishonored when His people turn to sources outside of His divine revelation in order to analyze or understand the greatest need of a pagan and godless culture (2 Timothy 3:16-17, 2 Pt. 1:3-4), and

WHEREAS, lack of awareness of the majesty of God is the root cause of so many serious issues churches and denominations face in the 21st century (Psalm 115:8), including, but not limited to, the lack of trust in the sufficiency of Scripture, being pro LGBTQ+ lifestyles, having women preaching to and teaching men in the church, participating in or ignoring and covering up sexual abuse, a lack of concern for evangelism, purporting a man-centered theology, engaging in carnal worship practices, the absence of biblical church discipline and concern for regenerate church membership in local churches, and

WHEREAS, our triune God is honored and glorified by His people when they humbly adore Him for who He is and seek to adjust their lives in all ways possible to conformity of His will as revealed in His Scriptures (John 4:23-24), and

WHEREAS, the chief end of our existence is to glorify this great and holy God and to enjoy Him forever and ever (Psalm 145:1-3), now, therefore, be it

RESOLVED, That the messengers to the Southern Baptist Convention meeting in Orlando, Florida, June 9–10, 2020 acknowledge our desire to worship the Lord in the splendor of His holiness as He is revealed in the Scriptures, and be it further

RESOLVED, That we call upon all Southern Baptist churches, pastors, entities, leaders, laypersons, associations, and conventions to repent of any and all ways that God has not been honored through sins of blatant disregard of His Word or sins of ignorance or neglect of His Word, and be it further

RESOLVED, That we call upon all Southern Baptists to behold the Majesty of God in humble reverence through means of prayer and Bible intake both corporately and personally, and having an intentional local church focus on preaching the majesty of God in regular Sunday services as well as special emphases throughout the year on beholding God together, and be it finally

RESOLVED, That we warn churches and individuals who do not take the majesty of God seriously that not only will there be adverse consequences in this life, but also in the one to come. 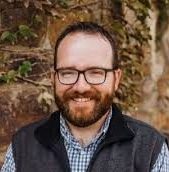