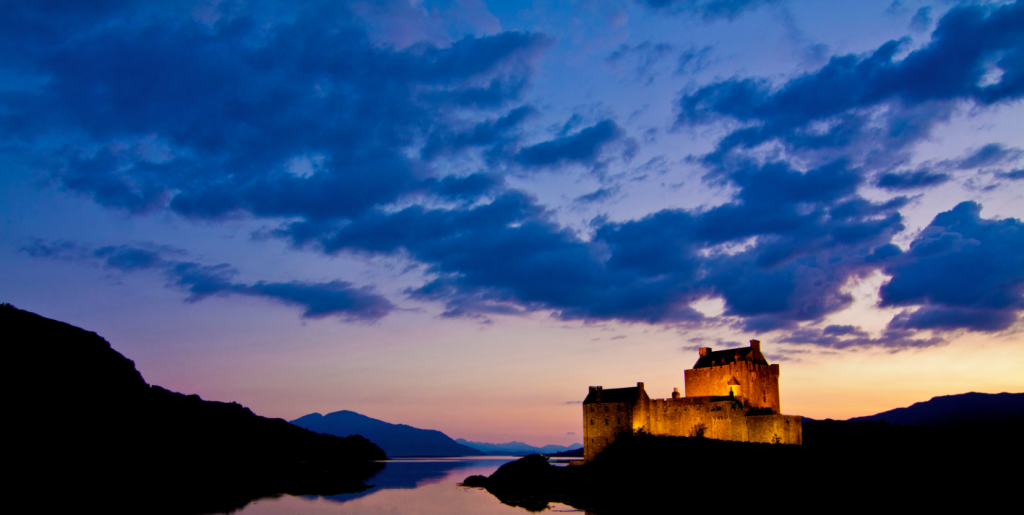 The first of the ecumenical creeds was formulated in a council called by the emperor Constantine. According to historians Eusebius of Caesarea and Lanctantius, Constantine was converted to Christianity as he prepared for a battle with Maxentius in the year 312. His victory, which he attributed to Christ, made him the sole ruler of the western portion of the Empire. After a dozen years of gaining more knowledge of the church’s organization and doctrines, Constantine, aware of a theological controversy that stirred the church made arrangements for church bishops to meet in Nicea (present day Iznik in Turkey) to settle the dispute. Around 300 bishops were able to come with only half a handful of representatives from the west.

The controversy that prompted the call to Nicea focused on the teaching of a presbyter of Alexandria Egypt named Arius (260-336). Arius strongly concluded that the monotheism necessary to Christianity eliminated the possibility of any other personal entity sharing the status of absolute deity. In a letter to his friend Eusebius of Nicomedia in 318 during the initial tensions of the controversy, he complained that Alexander “greatly injures and persecutes us . . . since we do not agree with him when he says publicly, ‘Always Father, always Son, ‘Father and Son together,’ . . . ‘Neither in thought nor by a single instant is God before the Son.’” Arius instead taught that “before he was begotten or created or ordained or founded, he was not.” He, that is, the one called the son, is not “a part of the unbegotten in any way” but was “constituted” by God’s “will and counsel, before times and before ages.” [Edward R.Hardy, Christology of the Later Fathers (Louisville: Westminster John Knox Press, 1954) 329, 330]

The affirmation, therefore, of the lordship of Christ could not mean that he was co-eternal with the Father and of the same nature. The phrases anathematized at the end of the creed represent some of the phrases that Arius used to define his understanding of Jesus, the Christ. Because only God is eternal, Jesus is not; and so, “There was when he was not.” Since he is begotten, he must have come into existence subsequent to the Father and, therefore, “begotten” is taken as a synonym for “created.” Since he is created, he cannot be of the same eternal immutable substance as the Father and is, on that account, of a different substance. Since he is a created moral being, even though the first of all created things, he is mutable and could have sinned. The Father, however, endowed him with the power of creation, set him forth to be the redeemer of the fallen race, a task that the son effected without blemish and thus gained the status of savior. In order to be like us and succeed where we failed, he had to take our flesh. In his person, however, his humanity consisted only of the body while the created logos constituted the rational soul of the person Jesus.

This savior concocted by Arius, therefore, was neither God nor man. The views of Arius show that a single theological principle pressed with a relentless, but false, logic uninformed by other revelatory propositions leads to destructive conclusions. A younger theologian was prepared to insert a more comprehensive biblical synthesis into the discussion. More broadly conceived doctrinal ideas also were vital to the issue of, “Who is Jesus?”

Among the most important of the biblical theologians opposed to Arius was a young deacon at Alexandria named Athanasius (296-373). Either just prior to or immediately at the beginning of Arius’s public propagation of his Christology, Athanasius had written a book entitled On the Incarnation of the Word. [Hardy, 55-110] In it, he had discussed how the incarnation of the Son of God solved an apparent dilemma. God intended to bring his creature man to a state of glorious fellowship with God. He also threatened that if his creature disobeyed then death would be the certain outcome. How can God complete His purpose for man and at the same time keep true to His Word? The incarnation is God’s answer to this apparent dilemma. The one who was both God and man could take the death man owed for “all men were due to die,” thus fulfilling the veracity of God’s Word and the honor of God. At the same time, He brought to glory the human nature that He shared with the creature, thus fulfilling the divine purpose for man. Athanasius was well-armed in biblical knowledge and in theological reflection for this vital corrective.

The most important result of the Council of Nicea was the adoption of the creed. Other items had a more questionable influence. The council brimmed with the pomp and splendor of Constantine as he sought to inaugurate himself as a major player in the shape of the church. Though it was not until the reign of Theodosius (379-395) that Christianity was adopted as the official religion of the Roman Empire, Constantine inserted the State’s interest in the stability and unicity of the church. Christians accepted this as a welcome relief from the recent decades of persecution. Their status changed from being hunted undesirables to being counselors of the emperor. The consequent conception of the relation between culture and the church tended to corrupt the purity of the church’s mission. In addition, the canons adopted at the council served as a significant factor in the long development of canon law. These ecclesiastically imposed regulations constituted much of the man-made practices to which reformation theologians objected. All those historically important effects, however, do not overshadow the importance of the creed. This theological Everest we will examine in more detail in a subsequent post.