The Southern Baptist Convention Should Be Led by Pastors 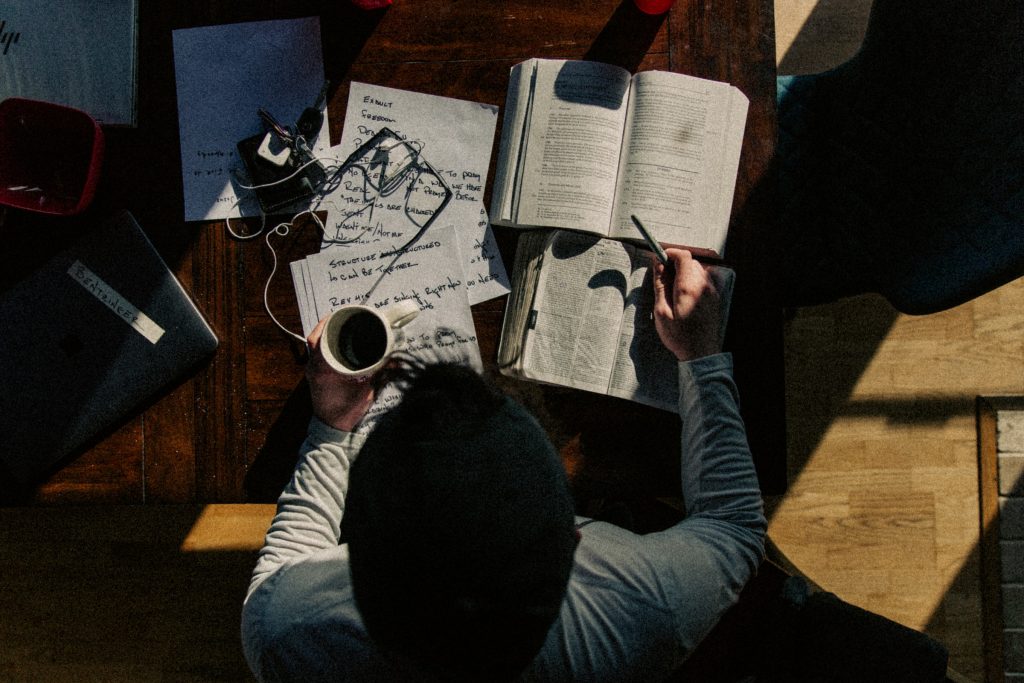 “The exchange of one set of bureaucrats for another doth not a reformation make.”

I first heard Timothy George, the founding Dean of Beeson Divinity School in Birmingham, Alabama, make that comment at a Founders Conference in the mid-1980s. He was issuing a warning about the Conservative Resurgence that was then in full swing in the Southern Baptist Convention (SBC). Bureaucrats—those serving in life-long denominational leadership positions—were largely responsible for getting the SBC into the mess it was in by allowing (and in some cases, encouraging), higher criticism and its attendant ideologies into our SBC educational institutions and agencies. If the SBC was going to experience true, biblical reformation, then something more significant than replacing “their” bureaucrats with “our” bureaucrats would be needed.

Dr. George’s words were profound when he first spoke them. Today, they have proven prophetic. As the United States has witnessed in national politics, those whose careers are dependent on life in Washington, DC tend to oppose anything that might shake up that life. They are far more tolerant and even encouraging of policies and practices that preserve their positions than they are in taking personally costly stands for the sake of doing what is right.

Sadly, we are witnessing the same bureaucratic tendencies play out in the SBC. In recent years the Southern Baptist Convention has begun to dabble with godless ideologies as evidenced by the passage of the notorious Resolution 9 in the 2019 annual meeting. That resolution affirms the destructive, Marxist ideologies of Critical Race Theory and Intersectionality as helpful “analytical tools.” As Southern Baptists have come to understand more about the wickedness of those “tools” they have rightly become concerned at the realization that professors and administrators from three of the six SBC seminaries were on the committee that actively rewrote, recommended and then aggressively defended Resolution 9.

I once heard the late J.I. Packer compare theologians to sanitation engineers. Their job, he explained, is to keep theological garbage from polluting the life of a denomination. When the ones responsible for keeping the garbage out are the very ones bringing the garbage in then you know it is time to find more trustworthy employees who understand and embrace the responsibilities that go with their jobs.

The institutions and agencies of the Southern Baptist Convention belong to the churches of the SBC. It is time for those churches to reengage the stewardship that goes with that ownership. The problems that have emerged in them do not need to be ignored, addressed only slightly or theoretically or, worse yet, defended by time-tested bureaucratic maneuvers. Rather, they need to be addressed biblically and pastorally. For that to happen, the pastors of the churches who own the institutions must lead the way.

To put it bluntly, the Southern Baptist Convention needs to be led by pastors. Granted, there are some pastors who are eager to be enablers of or fellow travelers with wayward bureaucrats. I am not talking about those guys. Rather, I am talking about men who take seriously their calling to shepherd the flock of God and who will help their churches to be faithful stewards of the institutions and agencies that belong to them. The SBC needs to be led by faithful pastors.

Praise God for every faithful denominational employee. We should encourage them to do their jobs well, whether that is in a classroom or a boardroom, in this country or one of the other nations of the world. As we encourage them in their work we should also remind them that as they serve Christ in our institutions, they are accountable to His churches in the SBC who pay their salaries.

It is a rare week that I do not have conversations with several Southern Baptist pastors and one of the most repeated phrases that I hear goes like this: “We are just a small church….” Often mixed with the genuine humility in that statement is a paralyzing sense of insignificance that inhibits active involvement in life of the convention. The impression that many seem to have is that unless a church is exceptionally large, it cannot effectively engage in the life of the SBC.

Nothing could be further the truth.

Regardless what size a church may be, if it is in friendly cooperation with the SBC then it has a voice. Every church is eligible to send at least two messengers to the annual meeting. Typically, less than 8000 of the 50,000 churches and congregations send even one. Pastors should lead their churches to start making plans now to send at least two messengers to the 2021 convention scheduled for Nashville, June 15-16. Those messengers should attend with a determination to make their voices heard in behalf of their churches. If even 5000 churches who do not typically attend the annual meeting were to send two messengers each to Nashville, the SBC bureaucracy would be forced to notice and be responsive to the will of the churches that comprise the convention.

I do not know all that will come up in the 2021 convention. But I do know that there will be an effort to rescind the 2019 Resolution 9. That effort should be supported. We will also elect a new president of the convention. That person will be given the opportunity through key appointments and involvement in the Executive Committee and the various boards of the institutions and agencies to bring greater accountability to the churches.

We need a pastor to fill that role. I am confident we will be given an opportunity to elect one.