Why God Sent His Son: Part 1 – Our Slavery 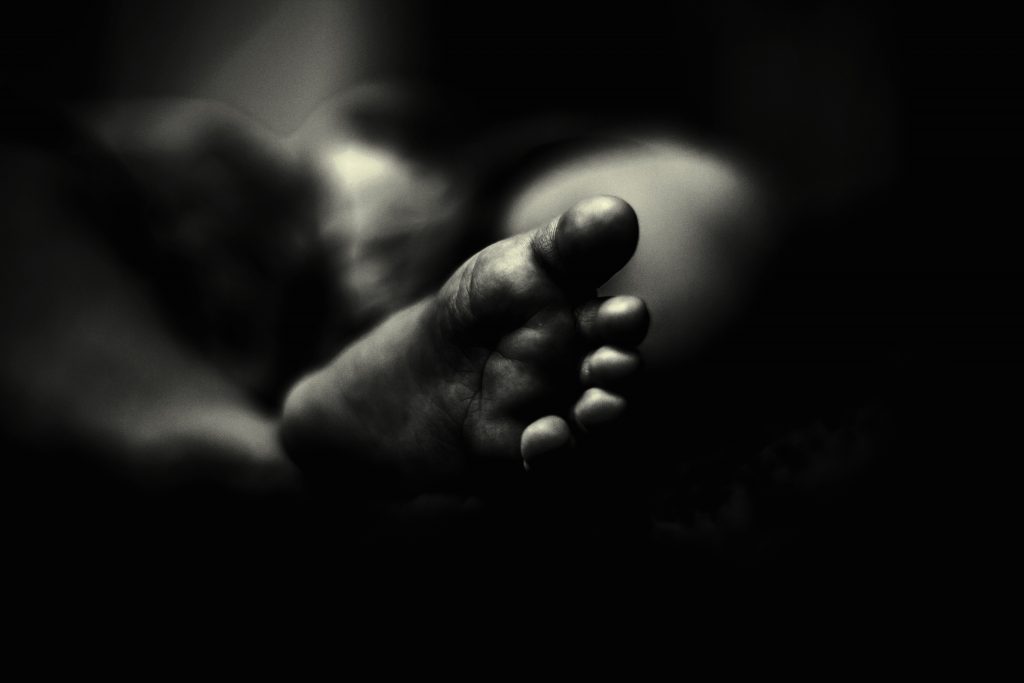 Like many families in our country and around the world, my family is busy preparing to celebrate Christmas. Our Christmas tree has been decorated, Christmas music regularly plays on the radio, and my wife and I are in the midst of buying Christmas gifts to give to our children. But in the midst of all of our busy-ness, this is also a wonderful opportunity to reflect on the incarnation of Christ. So let me ask: Why did Jesus come? Why did God send His Son? How well do we understand why Christ came into the world? How well do those in our churches understand why the Word became flesh?

To answer this question, I want to offer a few meditations on the birth of Christ from Galatians 4:1-7. In these verses, the Apostle Paul leads us to see the glories of the Son of God becoming man. My prayer is that this place in Scripture will help us to gain a fresh appreciation and awe for our Savior’s birth and let us to rejoice in the miracle of the incarnation.

As we begin, Paul reminds us in verses 1-3 that God sent His Son because of our slavery in sin.

Paul wrote this letter to the churches of Galatia. They had come together as churches throughout this region of the Roman Empire because of their common faith in the gospel of Jesus Christ. But false preachers had come in among them and were distorting the gospel of Christ. These preachers were teaching that those who believe in Christ must become Jewish by receiving the sign of circumcision and by keeping the law that God had revealed to His people through Moses.

Here is the question that the Galatians were wrestling with: Who are the children of Abraham? Since the gospel of Jesus Christ is His announcement of receiving the promises that God made to Abraham, if you want to inherit the blessings that God promised to Abraham, then you need to be Abraham’s children.

The Judaizers say, “We are the children of Abraham!”, because they had received God’s covenant sign of circumcision given to Abraham and were following God by obeying His law. But the gospel declares that Abraham’s true children are those who share Abraham’s faith in God Himself providing His blessings to us through the promised Seed of Abraham.

By believing in Abraham’s Seed—Jesus Christ—we become Abraham’s seed in Him. Jew and Greek, slave and free, male and female. We are the ones united to Christ by faith who are heirs of God’s promised blessings of justification and eternal life.

Therefore, Paul begins this chapter by writing to these Christians as those who will inherit God’s promised blessings to Abraham. Previously, Paul explained that God’s law is like a jailer or a pedagogue which rebukes us and punishes us for our sins so that we will yearn for the freedom that God promised to come in Christ. You see, we are all inmates imprisoned for our sin. The law keeps us locked up in our cell as we wait to receive the punishment we deserve for our sin.

A pedagogue was a slave used by parents to care for and discipline their children. They were generally demanding and severe, correcting the children they were supervising by whipping or caning them, by flicking the ear or slapping the face, or by other strict punishments. Their discipline would be used to train a boy to become a man. The law is a hard punishment God uses for us to recognize our sinfulness and discipline our disobedience.

Here in chapter 4, Paul makes a slightly different comparison by looking to the inheritance laws of the day. If a man was wealthy, then he would leave the family estate—including all of his money and possessions—to his son. But while his son was a child, the estate would be entrusted to guardians and stewards or trustees while they cared for his son. On the one hand, his son is the master of all. He is the heir and will inherit all of his father’s estate. But on the other hand, he is really not different from a slave. He doesn’t yet possess his inheritance, and he is under the authority and control of his guardians.

While he was a child, he had no rights to his family estate and was kept under discipline by his guardians. The guardian would tell him what to do, where to go, what to wear, and how to behave. This would continue until he matured and the time came for him to finally receive his inheritance of the family estate.

Bondage Under the Elements

The same was true for these Christians in Galatia. Before Christ came, they were spiritually children in bondage under the elements of the world. What are these elements? Throughout the centuries, Christians have struggled to know what Paul is referring to as elements. Three main views:

First, these elements could be referring to God’s Law. After all, Hebrews 5:12 speaks of God’s Law as “the first principles of the oracles of God.” So God gave His Law as a basic education of religious principles to instruct His people and to prepare them for Christ. God’s Law provides the education that children learn in school until Christ comes to bring them to maturity.

Second, these elements could be the physical elements that make up the world. For centuries the ancients believed that everything in the world came from four elements: earth, air, fire, and water. So Paul may be referring to the elements of the world in order to describe this fallen creation which has been corrupted by sin.

Third, these elements could be demonic powers. Then Paul is writing that these Galatian believers have been under bondage to Satan and His demons. This would be consistent with verses 8-9, where the weak and beggarly elements seem to be pointing to those which by nature are not gods. It could also be combined with the previous physical elements since the demonic powers rule over the elements of this fallen creation.

Whichever view is taken, Paul teaches in Romans 3:9-20 that everyone—Jew and Greek—are under the bondage of the law before Christ. In Ephesians 2:1-2, Paul has also written that before Christ we lived under the course of this world under the power of Satan. So there is a sense in which all of these views are true. His main point is that all were living in slavery to sin until Christ came. Apart from Christ, we are all under slavery to sin. God’s Law condemns us all, and our sin enslaves us to a life of wickedness under the control of Satan following a sinful world opposed to God.

What have we seen so far? Ever since our first parent Adam fell, we are all born as sinners living in rebellion against God. So we are under the bondage of the world, the flesh, and the devil. We will all face the wrath of God that we deserve for our sins when He punishes us eternally in hell. There is nothing that we can do to free ourselves from slavery to sin. But we must never forget the promise that He gave to humanity in the midst of our sin. This is our Christmas hope! In my next meditation from Galatians 4, we will take a closer look at God’s gift to us in our slavery to sin.