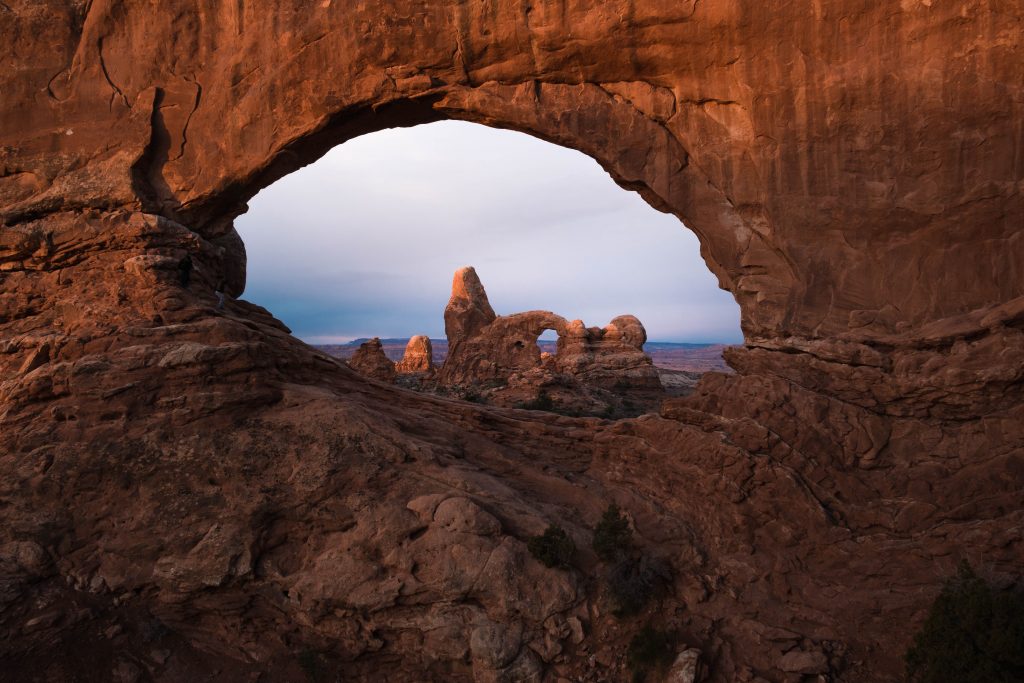 Moses’s knowledge of creation came by immediate revelation. There were no documents recording the event on which he could reflect and no eyewitness accounts, not even Adam, for he was created on the sixth day. The first three chapters of Genesis determine everything in the rest of Scripture and, indeed, for all the events of subsequent history. We learn of the exalted status of humanity in its creation in the image of God, we learn of its moral stature of knowledge of the will of God and the true goodness of obedience and the devastation of disobedience. We learn of the reason for male and female, the order and purpose of their creation, and, again, the consequent moral status and intrinsic goodness of this relationship, a marriage relationship established by God at the very fountainhead of humanity (Matthew 19:4-6). These chapters tell us of the disobedience that led to death and the corruption of all the descendants of Adam. The subjection of creation itself to vanity is revealed as having proceeded from this first sin.

Without the revelation of Genesis 1-3 we have no Romans 2, 4, 5, and 8. Well, let’s just say the entire New Testament.  We find in this narrative the first promise of redemption through the seed of the woman and the consequent final and ultimate demise of Satan. The principle of sacrificial death to provide covering for the results of sin finds graphic expression in this revelation of primeval reality. Subsequent to the expulsion from the Garden of Eden, the memory and oral information could serve as a resource for the recording of the pertinent events and relations and developments. These historical accounts of actions and judgments could come from Adam for 900 years, from Noah for 350 years subsequent to the flood, from Abraham and the three subsequent generations descending from his loins. From this seedbed of oral (and some written?) history the pertinent events of the developing human condition were available to Moses. The revelatory relevance of the historical narrative was guaranteed by the superintending operation of the Holy Spirit (2 Peter 1:21). The events for which there could be no eyewitness account were revealed to Moses immediately.

Moses clearly recognized his calling as a man dependent on revelation. From the burning bush to his messages given to Pharaoh, saying what God put in his mind and on Aaron’s lips, Moses was conscious that God initiated and controlled the content of the message. Announcement of each plague was an outflow of revelation followed by effectual action from the Lord God. The giving of the Ten Commandments was pure revelation, even written by the finger of God. It put into objective propositions the law written on the heart at creation, the same law that would be enforced by the curse of death for disobedience.

The first three chapters of Genesis determine everything in the rest of Scripture and, indeed, for all the events of subsequent history.

Moses asked specifically for a revelation of the glory of God, knowing that any knowledge of God must come by his grace and his revelatory action. God would speak to Moses “face to face, as a man speaks to his friend” (Exodus 33:11). He heard, having been hidden from the fatal view of infinite glory, God say, “The Lord, the Lord, a God merciful and gracious, slow to anger, and abounding in steadfast love and faithfulness, keeping steadfast love for thousands, forgiving iniquity and transgression and sin, but who will by no means clear the guilty, visiting the iniquity of the fathers upon the children on the children and the children’s children to the third and fourth generation” (Exodus 34:6, 7).

Moses received the revelation of the ceremonial law and the civil law in addition to the moral law. These also helped define the character of the people of God and the work of the coming finality of the prophetic word, the priestly ministry, and the King of kings. Deuteronomy consisted of the words Moses spoke “to the people of Israel according to all that the Lord had given him in commandment to them” (Deuteronomy 1:3).

Any compromise of the revelatory status of the Pentateuch and the propositional character of that revelation threatens to make clear understanding of entire corpus of Scripture impossible. Creation occurred according the word power, eternal purpose, and orderly arrangement determined by God as revealed in Scripture. The simple proposition “Christ died for our sins according to the Scriptures” (1 Corinthians 15:3) builds upon the entire narrative of Genesis revealed to Moses. None could argue that the summary by Paul of the gospel he preached to the Corinthians is a minor point of truth, an irrelevancy, or only a tangential issue of application. It summarizes the redemptive revelation of God in gathering to himself the people given to his Son before the creation of the world. That simple statement is a mysterious imposition on the intellect apart from the full truthfulness of the layered context of what Moses wrote  in Genesis 1-3 and then throughout the Pentateuch.

In harmony with that and as an expansion of it, propositional revelation continued throughout Scripture; it built upon the first principles of creation, covenant, fall, redemption, law, election of a people, unveiling of promise, and divine sovereignty disclosed to Moses, the first penman of Holy Scripture. The absolute truthfulness of this written revelation and its unwavering authority for life before God is emphasized immediately upon the death of Moses and the transfer of leadership of the people of God to Joshua: “This book of the Law shall not depart from your mouth” (Joshua 1:8). An accurate understanding of the Mosaic revelation would determine the clarity with which all future revelation would be understood and synthesized into the final manifestation of the “faith once for all delivered to the saints” (Jude 3). We grasp the meaning of the “Alpha and Omega,” the “tree of Life,” the “root and descendant of David,” the “water of Life,” “the plagues described in this book,” and finally consolidated into the entire corpus of Scripture (Revelation 22:13, 14, 16, 18-21).